There has been a lot of new music released throughout 2018. So much so that it’s been, at times, difficult to keep up on who was dropping what and when it was hitting your favorite streaming service. And with the final quarter of ’18 in full effect, it doesn’t seem as though the wave of new releases is going to be slowing down.

To be honest, it’s been a little overwhelming this year – the abundance of new records has resulted in an atmosphere that’s made it harder than ever to let the music resonate and breathe. On the other hand, this environment has inadvertently created an arena where only the dopeness is able to prevail. The music has to really stand out if it hopes to get those necessary playbacks that allow listeners to truly appreciate the layered depth that exists within the confines of the lyrical content.

With that being said, I’m willing to bet the house on 9th’s crew coming through with a project that not only stands out in regards to 2018 releases but manages to strike a chord with listeners for years to come.

A lot has changed for the Jamla family since the release of the initial Jamla Is the Squad compilation in 2014. But, my God, how they all have continued to grow into their own artistry and their own power over the last four years. From the lyricists to those in the lab cooking up the instrumentals, ain’t no family in music more well-rounded than the crew 9th has meticulously pieced together.

With the J. Cole-featured “Sojourner”, we get our first taste of the upcoming Jamla Is The Squad II. And, regardless of how big of a Kanye stan I am, there’s no project I’ve been more excited for in 2018 than this one.

In 2014, Rapsody was my favorite rapper. In 2018, Rapsody is still my favorite rapper. Only difference is, she’s better than ever these days, with everything about her craft reaching peak levels. And, Lord knows, when Rap does reach her peak, she’s only going to continue to surpass it time and time again.

Ugh. I love seeing where her confidence is at and the ways that confidence manifests in her delivery, flow, wordplay and cadence. And, somehow, she’s found ways to balance that confidence with a humble demeanor, allowing her talent to do the talking for her – similar to the ways in which Kendrick has maneuvered through the industry over the course of his career.

Under the tutelage of 9th, Rapsody has crossed paths with a who’s who of hip-hop over the years. And it’s clear in her presentation – from the first mixtape to Laila’s Wisdom – that she’s been taking notes, tweaking lessons to fit her unique story, and building upon her own experiences to create a legacy that will last long beyond her years here in the physical. Man, maybe I’m marking out here, but it’s beautiful to be able to witness Rapsody do her thing – it’s herstory in the making and we get to experience it with each track she graces with her presence.

“Sojourner”, somehow, is the first time Rapsody and J. Cole have traded verses on wax. Of course, this is noteworthy because both artists – and 9th for that matter – hail from North Carolina. With all the synchronicities that exist between Rap and Cole, it’s hard to imagine their paths have yet to cross but there’s a first time for everything and, as expected, both ROC artists bring the heat to 9th’s Kendra Morris-sampled production.

When it comes to Rapsody and J. Cole, it’s quite common to have to play a record back numerous times to even begin to catch the double entendres, layered bars and true depth of their content. And “Sojourner” is no exception, as the two emcees brashly glide over the instrumental with hard-hitting, thought-provoking and ambiguous wordplay. Fortunately, when the artists are this talented and the record is this smooth, you’ll enjoy it more with each listen.

Jamla Is The Squad II is set for release on November 9th. The compilation will feature guest spots from Black Thought, Busta Rhymes, Pharoahe Monch, Big K.R.I.T., and more. And, of course, you’ll hear plenty of much needed music from the likes of GQ, Heather Victoria, Reuben Vincent, Ian Kelly, the entirety of the Soul Council, and the rest of the Jamla family.

Pre-order the album now on all major streaming platforms, including Apple Music. Preview “Sojourner” below. 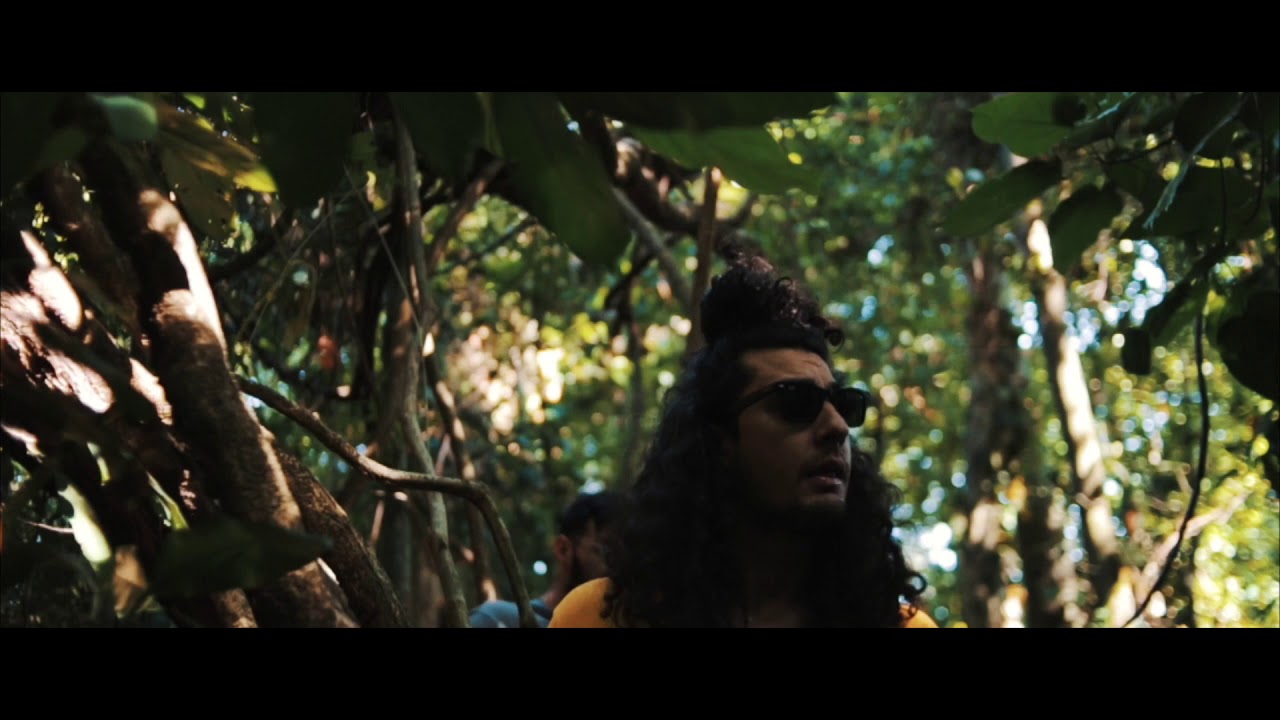 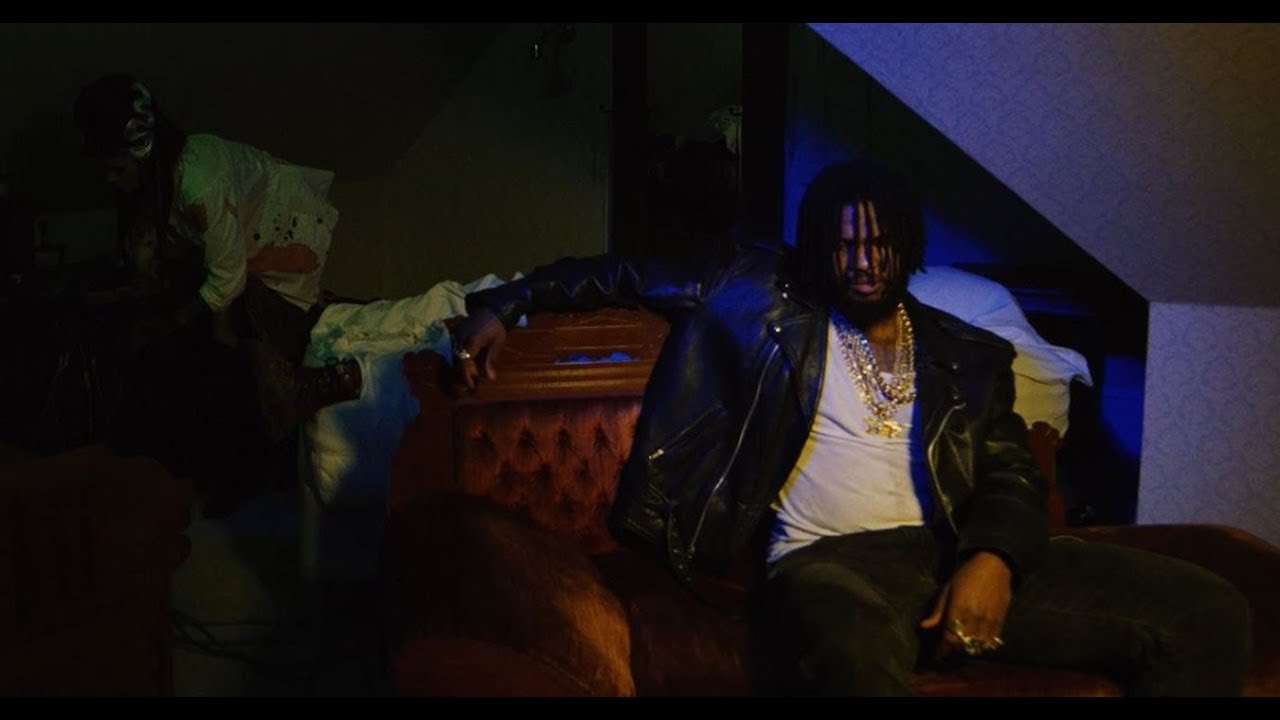