With his new EP, Therapy, due out later this month, Radical Face offers up the second taste of the 6-track project in the form of “Doubt.” Following up “Hard Of Hearing,” the EP’s second single is intended to focus on the “early period” – a time in which our protagonist is learning complicated and difficult, albeit vital, concepts and lessons.

The appropriately titled “Doubt” features lyrics that bring about an encapsulating energy of general meandering through life. As Radical Face explains, “Doubt” sheds light on a point in time when one is “unable to connect to very much beyond the things you no longer know.” Throughout the song, Radical Face acknowledges the state of uncertainty he is in, while simultaneously accepting that this place is an OK point to be at, at least for the time being.

He may not know much, but he does know he’s here. And, for today, that’s enough.

The self-directed visual was filmed by Roy Berry, who captures Radical Face in a static state despite the flashing, illuminated and ever-changing effects taking place around him. Face is still and flat – it’s a numbness; walking (or, in this case, sitting) through each day, alive but not really cognitive of the outside world and barely cognitive of the internal world. Although difficult to create, the accompanying visual works wondrously to showcase the emotional, mental and physical state of Radical Face throughout the “Doubt”-based period.

Each track on Therapy was written following actual therapy sessions and the entirety of the EP is designed to represent the various stages of “aftermath.” In addition to the EP, Radical Face will be releasing Therapy: Alternate Reality Version – one version will feature a more produced sonic backdrop while the other will be acoustic.

“Doubt” is available now on all major streaming platforms. 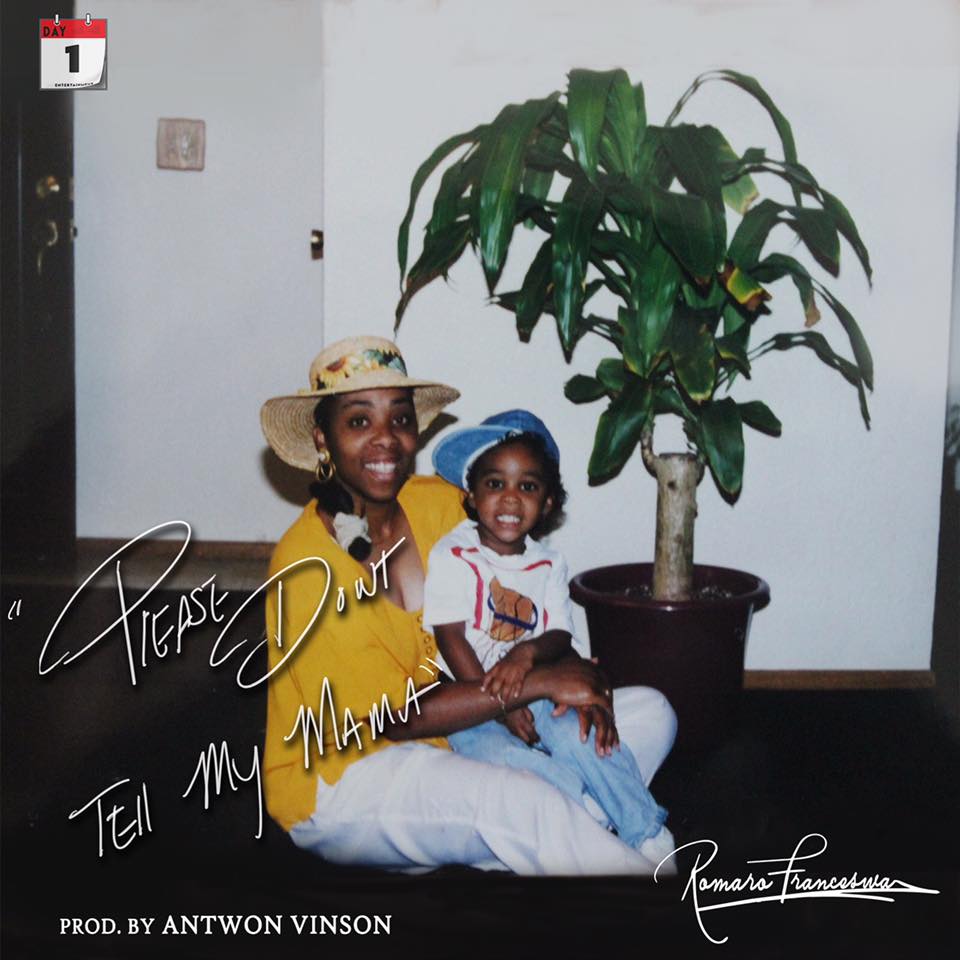 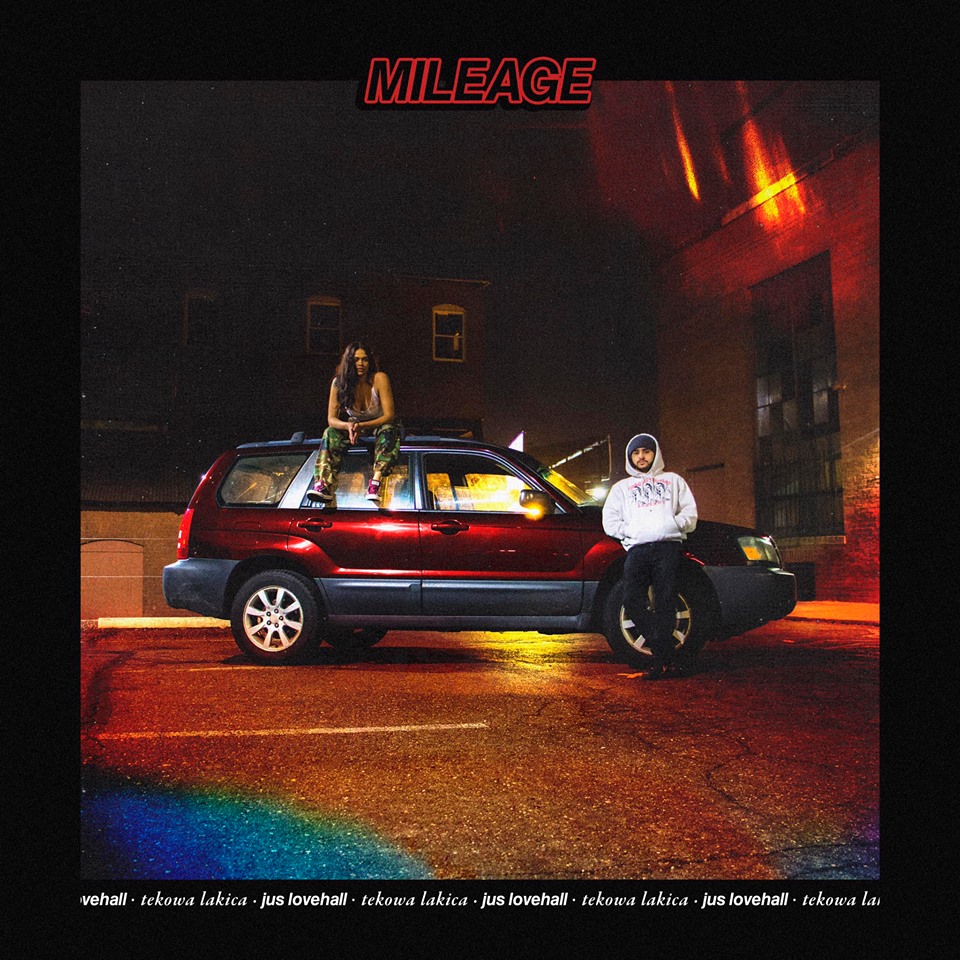