Home›Music›R.O.A.R Struggles with Identity, Purpose, And Love With ‘Green Paradise’

R.O.A.R Struggles with Identity, Purpose, And Love With ‘Green Paradise’ 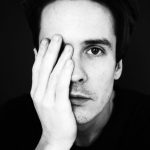 Rory Stewart, a.k.a. R.O.A.R, was born into a musical household and began singing at a young age. He started singing in the school choir and landed a solo part in the school play. In high school, he started listening to hip-hop and discovered beat-making through a close friend.

Rory started playing the guitar when he was in his 20s. Later, he landed a contract with a talent agency and moved to Tokyo. It was in Tokyo — where he started to piece together an album. After eight years in Tokyo as an entertainer, Rory moved back to Vancouver to write music and start a family.

His latest single, ‘Green Paradise,’ is about moving away from everything you’ve ever known, struggling with your identity, living in Tokyo, and falling in love. There are happy and sad feelings that are in the song, which creates contrast. Rory shares, “The composition is simple, not an overcrowded mix, and the energy that I feel I captured in this record, people can relate to.”

The movement of the record provokes a call and response that is infectious and uplifting. The lyrics touch on feelings that ring like a bell in your hearts. Rory says, “I think we all struggle with identity, purpose, and love. This is life.” 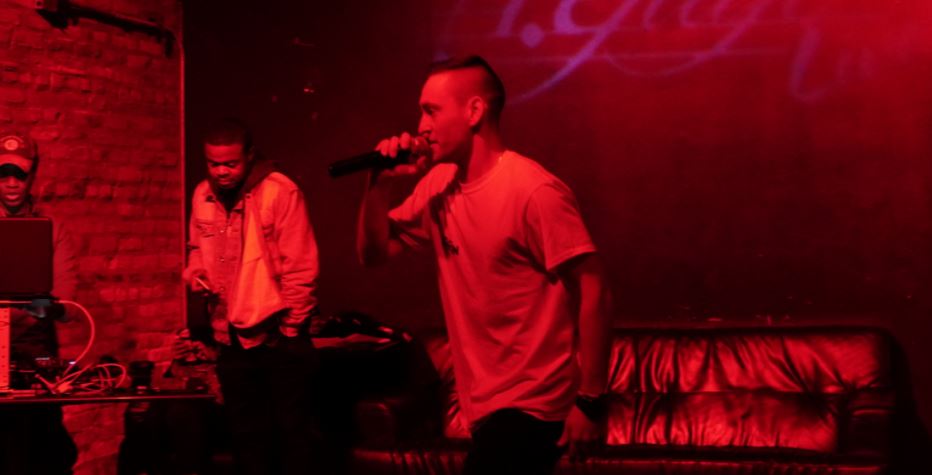 Stop and Think About Everything with Larcin’s ... 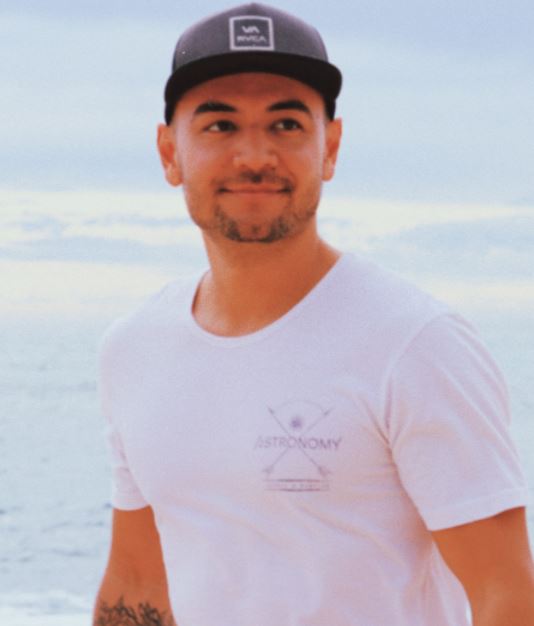