You don’t build a fanbase and stay consistently relevant by following the trends and pigeonholing yourself into whatever’s hot in the moment. When it comes to R.A. The Rugged Man and Slug, beyond a solid foundation of music to stand on, the secret to their success boils down to unadulterated authenticity. What you see and what you get with each release serves as a testament to their individual headspace and artistry at the moment in time of creation. With “Golden Oldies,” R.A. and the Atmosphere emcee offer up a toast to all the “old heads,” while tipping their caps to the art of staying true to themselves along their respective journeys.

The first single off R.A.’s upcoming All My Heroes Are Dead, “Golden Oldies” casts a smoothly delivered, tongue-in-cheek perspective on the generational gap that has, at times, been a point of contention within the music industry. As such, the gems dropped by R.A. and Slug may end up ruffling some feathers but one thing is for sure – this is a feel good, “old school” rap track, chalk full of slick prose and thought-provoking content. And it all comes wrapped wondrously in the kick-inducing instrumentation of The Kickdrums, who laces “Golden Oldies” in a soulful, nostalgic groove. Sprinkle in the warmth of Eamon’s captivating chorus, and you’ve got a joint that’ll leave you two-stepping around the living room.

R.A. The Rugged Man starts things off, reflecting on the manifestation of the generational gap in relationships. It’s an onslaught of fiery bars from R.A., who does a fine job balancing his truth with a bit of comedic couplets. At this point in time, you already know R.A. is going to come with the raps that contain character and his two verses on “Golden Oldies” serve as a reminder of exactly why and how he’s been able to keep his name so recognizable over the years. After a bit of Eamon soaking the track in soul, Slug steps up with the perfect dose of “dad rap,” highlighting his longevity despite the ever increasing number of years he’s been alive. The culture and society may be constantly shifting, but these guys have continued to rap and make music according to their beliefs and styles. Not a damn thing “trendy” about the living legends on “Golden Oldies.” Just pure, unabashed and top-shelf emceeing.

“Golden Oldies” is available now on all your favorite streaming platforms and you can pre-order All My Heroes Are Dead here. 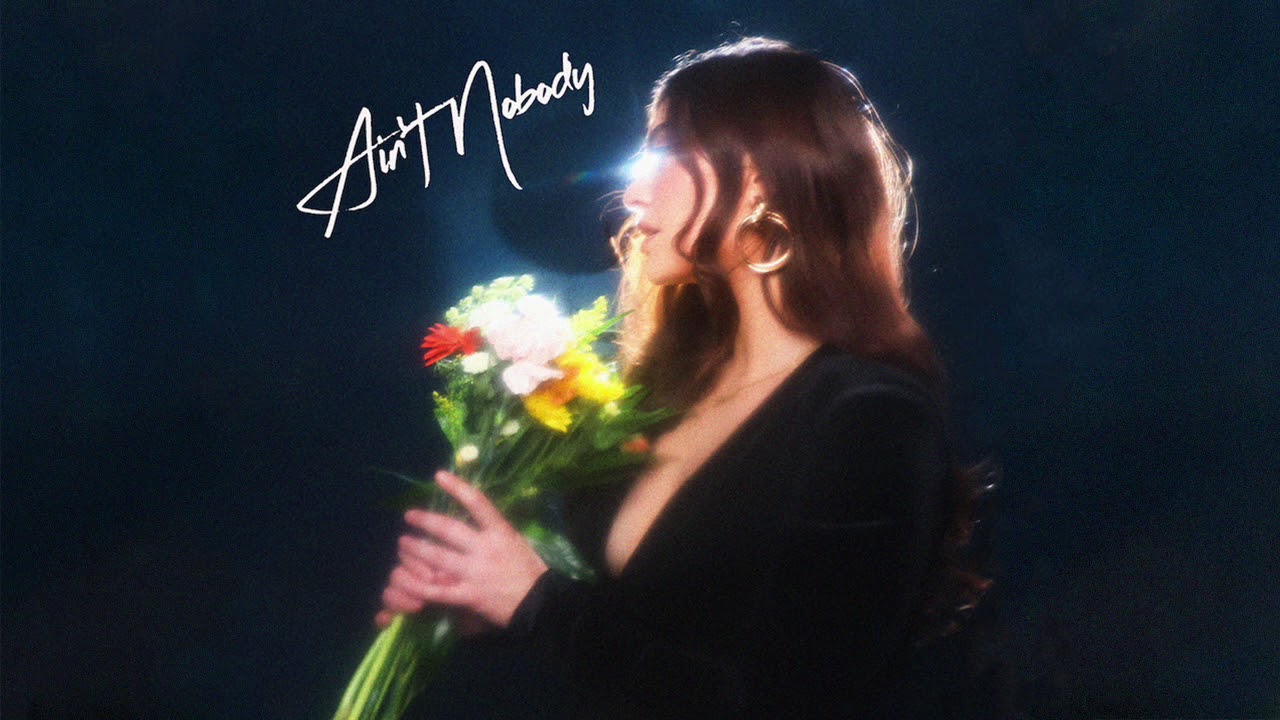 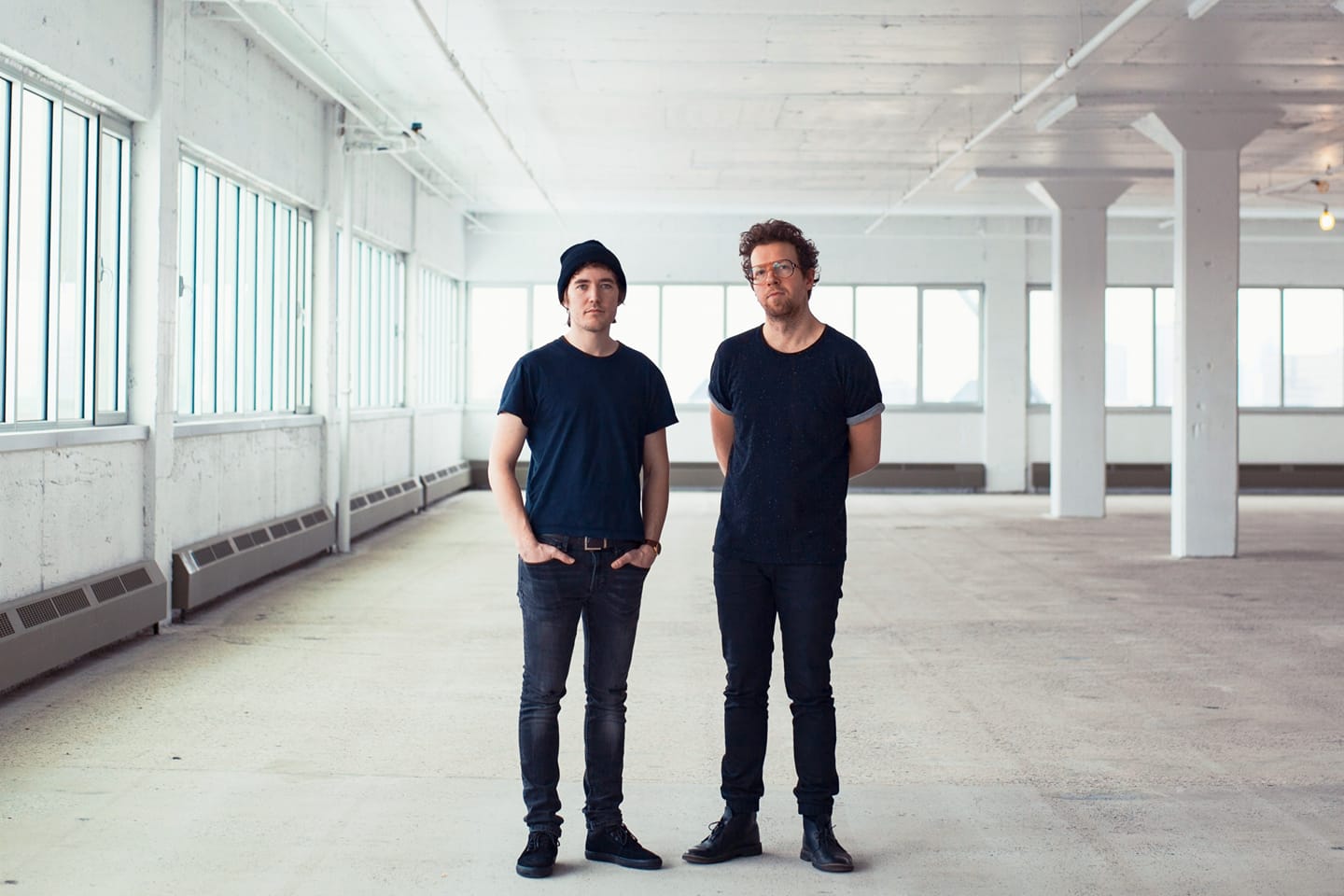