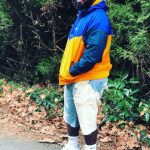 Oliver R. Stone, or better known as OzzeyDoesIt (Oh-Zee-Does-It) was born on May 23, 1992, and raised on the south side of Fort Worth, Texas by a single parent household –  with just his mother holding down the fort.  He had an unstable childhood growing up, and had to deal with a ton more than your average child. Ozzey was diagnosed with Systemic Lupus at the age of 5 which really took a toll on him mentally. Around the age of 7, he had a port-a-cath placed in his chest, with tubing that ran into his heart. He had it for almost 3 years which greatly helped with his Lupus and when it was removed he slowly transitioned back into playing football.

He continued to excel as a student in 7th grade at William James Middle School and blew his coaches’ eyes away when he came out for the football team. By the time graduation came in 2006, he was a beloved two sport athlete in basketball and football. As he furthered his education,he continued to excel in academics and athletics – he was a two-time all state defensive lineman, and an overall Team MVP in his senior year.

He attended the University of Mary Hardin-Baylor(UMHB) in Belton, Texas and majored in Communications while playing football alongside as a student-athlete. His freshman year was short-lived on the football field when he tore his medial and lateral menisci in his right knee. He rehabbed strongly, and had a great off season in 2011 getting his knee back to full strength.

During the 2012 off season, Ozzey got his first job as a server in the restaurant industry – at Cotton Patch Cafe and fell in love with the server lifestyle. He continued striving with his academics, working out strongly for football, making his server money, and discovered a new found love for hip hop. He discovered Young Dolph on a mix tape website, and it caused him to see a new lane of hip hop that has stuck with him throughout the years.

He became a radio personality in 2016 for B106 the #1 Hip Hop Station in Central Texas. He also hosted a weekly coaches show where he would interview Temple’s head football coach. In late 2017, Ozzey had an inspiration to start his music career. He was on a run, and Gucci Gang by Lil Pump came on and he thought, “Hey, I can make my own little version of this of this track.”  Thus in 2018, he dropped his first track ever titled Chubby Gang. The track gained much love and support when he first dropped it, and motivated him to see where things could go. The Chubby Gang song also led to him dropping a Chubby Gang Clothing Merchandise line to go with the movement as well!

Ozzey graced the stage for his first performance in March 2018 at the Prophet Bar in Dallas as part of the Showcase Tour. He released his debut album titled “The Exposition” in 2019 which has gotten lots of love from all over the globe. He performed at multiple venues at SXSW in Austin, Texas; and really made some great connections that helped to promote his album.

In July 2019, he also released another single entitled “Growing Pains” which received an outpour of support. His most recently dropped single in Feb. 2020 was “For The City” which was an anthem for his hometown Fort Worth, and has gotten much love around the world putting some spotlight on his town.

He’s dropping a new EP on July 31st, titled “Rising Action”. He has put his heart and soul into this project and has some real story telling going on with it.

OzzeyDoesIt’s basketball centric track is a high energy catchy track that really should be put on NBA 2K21 due to the hyped up nature of it along with all the different basketball analogies made on the track.He starts the tune by talking about the reason he grinds so much. The beauty of when Ozzey is dropping this track is that it is right when the NBA regular season is tipping back off. The chorus something straight out of an NBA commercial. Lines such as “James Harden for the three, Luka at the PG, dog back in the day, like Shaq in the key!” really double down on the basketball narrative. He has a smooth flow throughout the track, and the different basketball innuendos cause you to wonder what else is to come. This track is something that has the potential to really blow up on social media once it is dropped and, in a perfect world, be the music behind basketball highlight tapes. You can sense his knowledge of the game in his bars since he was a hooper in his younger years. When someone name drops Allen Iverson, Kobe Bryant, Jayson Tatum, Tony Allen, Dirk Nowitzki, Tim Duncan, Shaquille O’ Neal, Luka Doncic, and James Harden all in one track makes you want more – and is definitely something that causes you to pay attention, stay glued in, and wonder what’s next from OzzeyDoesIt. 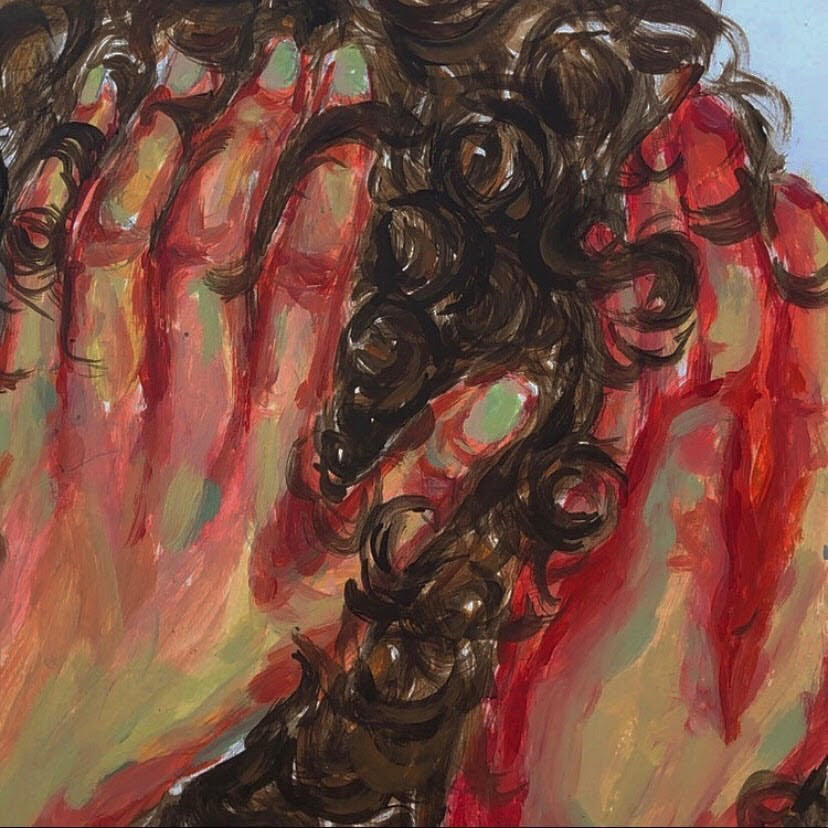 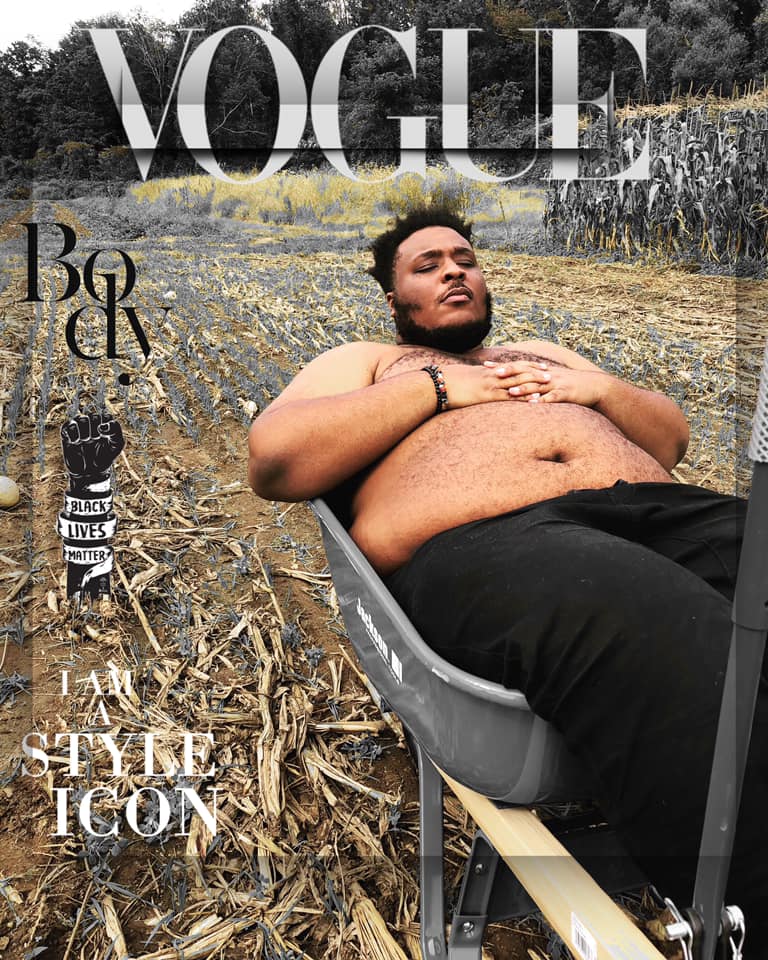