Even though this one is another example of me being late to the party, I’m beyond grateful to be rolling up to the Oswin Benjamin experience now. To paraphrase The Alchemist, I’m beginning what I could have started earlier, but I’m happy that I didn’t wait any longer. ‘Cause the NY-bred Oswin Benjamin brings a captivating sound, vibe and energy to the table, wrapping it all up in mindful lyricism and slick delivery.

“Yessuh” was released shortly before the April 12th liberation of Oswin’s debut album, Godfrey. The track itself, which finds life on Godfrey, couples with the visual experience to create a celebratory, gospel-infused anthem that balances God-focused spirituality with high energy party vibes. Finding wisdom from the highs and lows, it becomes clear Oswin has found motivation and inspiration from the people who believe in him and from the people who doubted him, his goals and his journey. It’s been a lot of hard work and sacrifice to reach this point in his life and career, and “Yessuh” serves as a reflective record that is a steadfast and confident display of work ethic, believing in oneself and the vision.

Backed by production that comes courtesy of Justen Williams, Oswin rides the waves of the instrumentation as he keeps the energy explosive for the majority of the track. When Benjamin’s delivery and Williams’ beat switch to a quieter, more serious sound, it does not take long before both aspects of “Yessuh” once again erupt to the surface with incendiary vibrancy. And while we’re speaking on the collaborative aspects of “Yessuh,” proper daps and pounds are in order for Imsomaleek, who adds top-shelf background vocals to the track.

The accompanying music video is highlighted by its good vibes, syncing up with the positivity brought forth by the sonic foundation of “Yessuh.” Viewers can tell the creative process came to life with good intentions when the video switches to outtakes and behind the scenes clips that showcase the same level of love and good energy that is present throughout Oswin’s impassioned delivery and prose.

Godfrey is available now on all major streaming platforms.

Press play on “Yessuh” below. 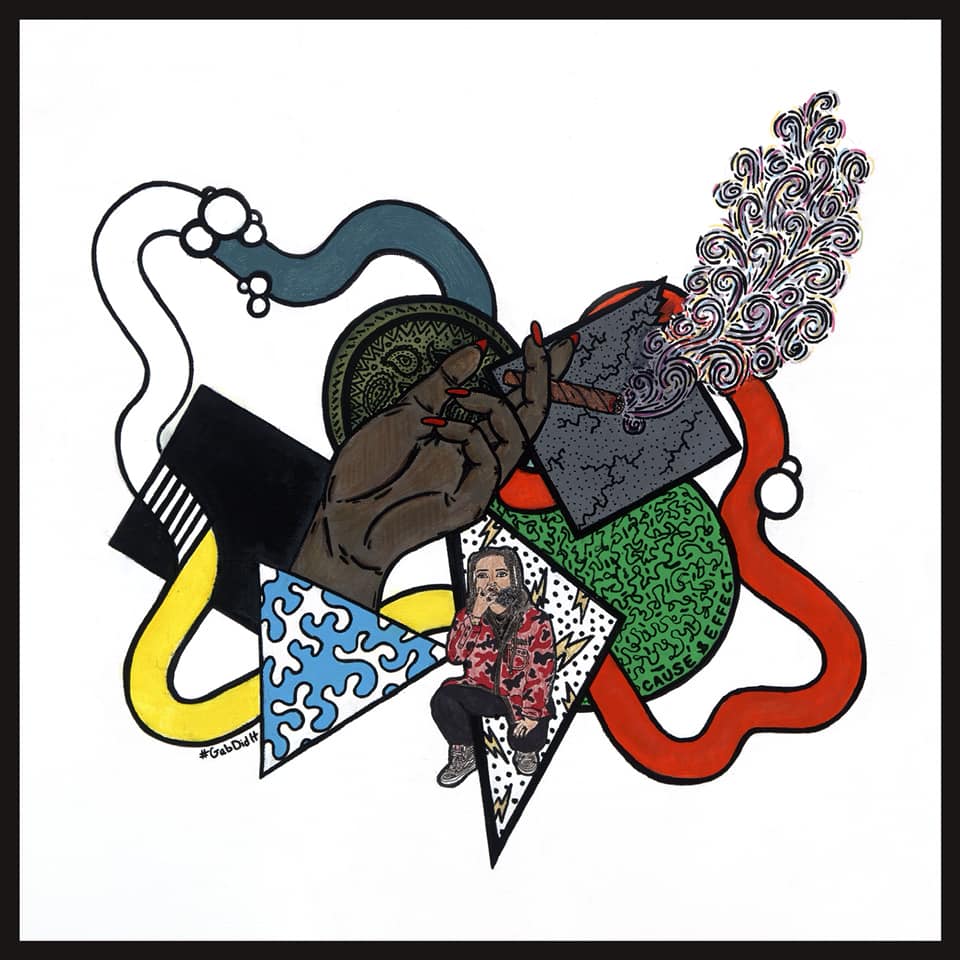 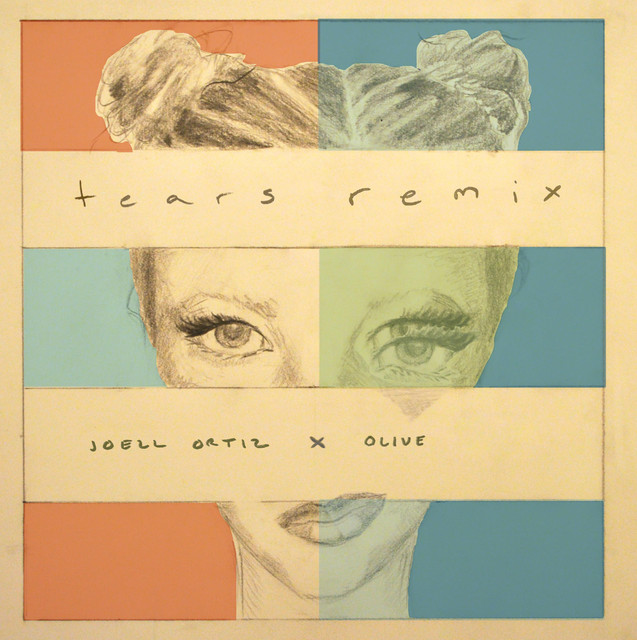