If you haven’t noticed, it has been I Hate Me Too season for a minute now and the ball keeps rolling with the release of “The Funeral,” a new record OnCue calls the most honest song of his career. When the single was first announced, it’s likely most fans – myself included – expected the track to focus on the death of OnCue’s mother, but Cuey instead utilizes “The Funeral” as a symbolic ode to the death of his former self. It’s like a eulogy from Cuey 2.0, laying to rest who he was and celebrating the evolution and upgrade into who he is today and who he is still becoming.

Over the course of “The Funeral,” OnCue erupts with impassioned delivery as he speaks on change, loss, growth and his emergence into the next chapter of his life. Of course, with a new stage beginning, he must first close the door on the previous chapter. Like a purge from his head, heart and spirit, “The Funeral” finds fidelity between darkness and light, acknowledging the pain while shining a light on the work he’s put in and the steps he’s taken to move towards a more authentic version of himself. Through facing fears and standing up for himself and his vision, OnCue breaks the chains tying him to his past and frees himself from the burdensome bondage of the way things used to be.

As if we’re looking into pages of his diary, OnCue speaks on a vast spectrum of personal topics, including his family and the decision to leave a deal in order to pursue his music with more freedom. No matter how personal the relationships may be, OnCue demonstrates the importance of believing in oneself to the point of cutting ties and letting go of those relationships. And, through it all, Cuey exemplifies the necessity of acceptance in the healing process. He takes accountability for himself, recognizing the power he has to change and improve his life – even if he has to journey through the hurt, pain and bullshit in order to reach the other side.

“The Funeral” is beautiful in its documentation of the destruction from which the new life is blooming. Rather than just bask in his upgrades, he shines light on what he’s had to do and where he’s had to go to reach this point in his life and career. The juxtaposition of the darkness and the light envelopes “The Funeral” in a cloak of authenticity. The music is OnCue’s medicine and the music is OnCue’s drug. Almost like a gift and a curse, it’s the one constant in his life that allows him to bring his emotions to the surface in the most revealing, honest and pure way he knows how. From his days as a young kid dreaming in his room to the modern day, music and creating provides him with a raw arena to hurt, celebrate and heal.

Brenton Duvall provides “The Funeral” with a contemplative foundation, coupling a reflective energy with just enough of a vibe to capture the waves of emotion coming from OnCue. It’s a record you should sit with and actively listen to, but it also becomes a track you can turn up and bop around to.

Directed by Colin Shepard, the accompanying visual is simple yet wildly emotive. With nature behind him, OnCue delivers “The Funeral” almost as if he’s in a trance – the physical body is the vehicle from which the purge is being manifested. His movements, his expressions and his demeanor bring to life just how important it was to get this track out of his head and into the physical reality. And the absence of any bells or whistles allows for the unabashed power of his poetry to radiate prominently in the foreground.

“The Funeral” is available now on all major streaming platforms. 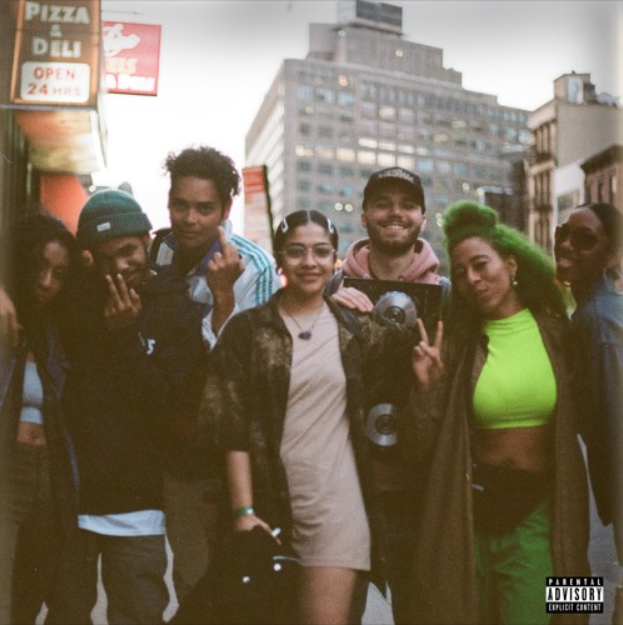 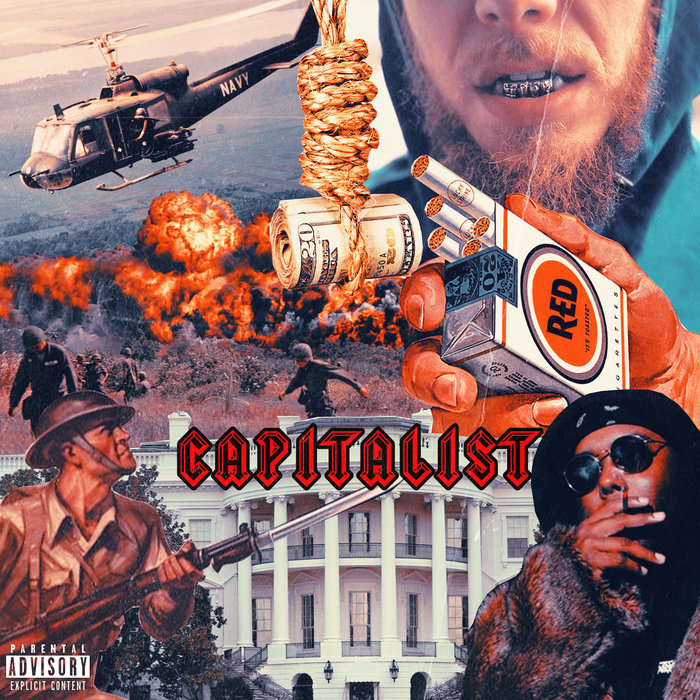