As 2020 rolls on, OnCue continues to provide streaming flows of consciousness in the form of new music. Cuey let it be known on his socials he would be releasing tracks when he felt like it, sort of like a long-form roll-out of a new album – each release can be taken as one part of a new project. This differs from the time honored tradition of dropping a couple singles to hype up the eventual album in full, but I’m all the way here for a (more) consistent musical blessing from OnCue.

Produced by Billy Wonka, with additional support courtesy of MNYS and Gla$s, “R U Coming Home?” is an emotional ballad of a record, featuring sonic vibes that’ll leave you feeling all sorts of feels. Braggadocious bop Cuey took a lil break so Emo OnCue could step into the spotlight for a few, filling the latest release with emotive crooning and pure, heartfelt – and slightly painful – authenticity. Listeners really get a sense of how therapeutic the pen, pad and booth are for OnCue, who utilizes music as a means of maneuvering deep within and through the plethora of emotions he experiences.

Shot by Hunter Lyon and Sean Kane, “R U Coming Home?” serves as Cuey’s first foray into editing the visual experience. Rightfully so, the flick has a very DIY feel to it, capturing the sense of lost confusion that encompasses the music.

“R U Coming Home?” is available now on all your favorite streaming platforms. 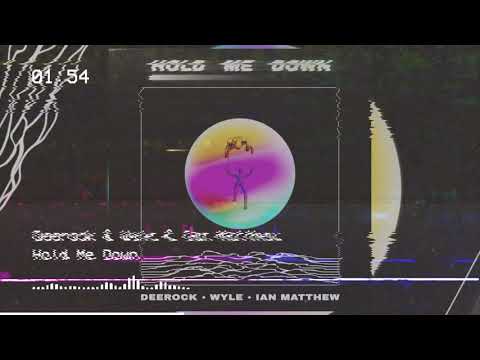 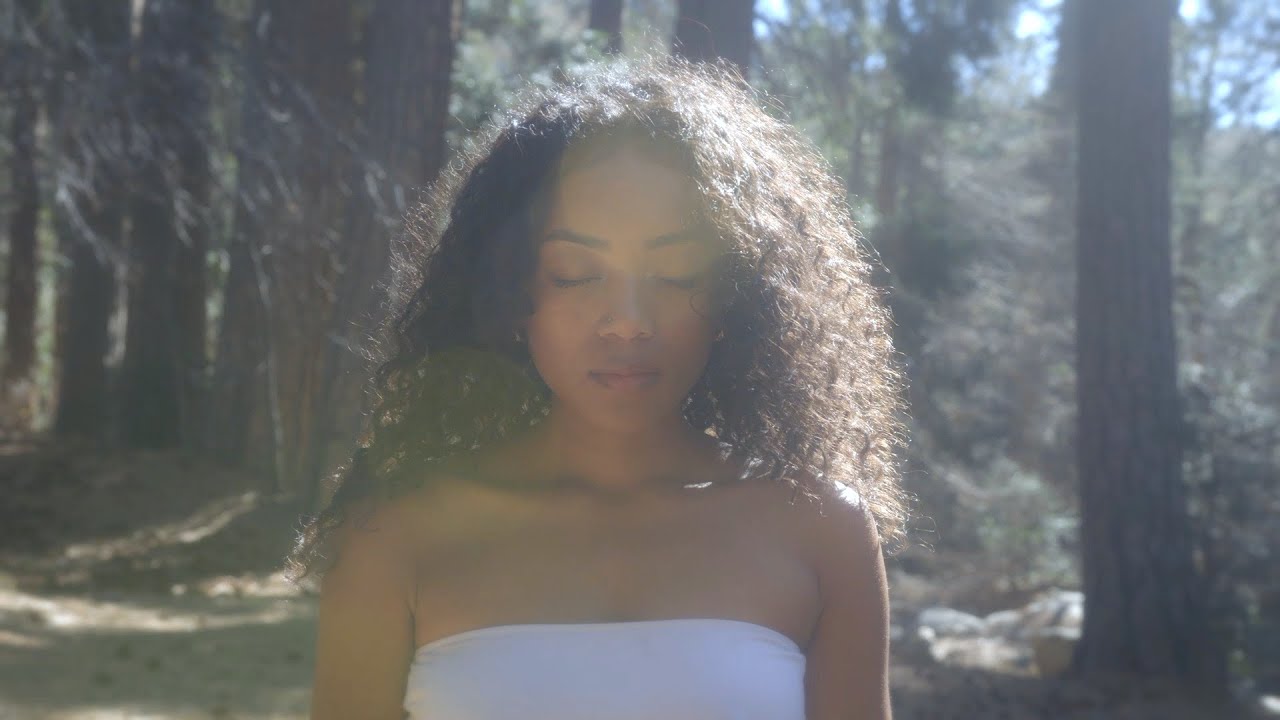