Less than two months into the year and Cuey is already back with his third release, keeping fans filled with vibed out anthems as the winter months roll on. It’s really about to be the year of OnCue and we’re all the way here for it, man.

OnCue flexes all over “Juice Drip,” offering up a confident little bounce of a record as he daps up those who have supported the vision and flips a braggadocious bird at the people who doubted and flaked on him. If you’ve been following the LA-based and CT-bred artist over his storied career, you know this energy is earned and, as a fan, it’s fucking awesome to see dude stepping up with so much confidence. Life has knocked OnCue down plenty of times and he’s flowed through the punches, allowing his music to evolve along with the man behind it.

Billy Wonka and MNYS lace the simple, clever lyricism of Cuey with some slightly glitched and heavily bouncing production. It’s a real special cut that’ll leave you hyped and inspired – nothing like a bop that makes you trust in your dreams and ready to get up and accomplish shit.

Keeping with the low budget, DIY visuals he’s been rocking lately, “Juice Drip” features our protagonist copping some Capri Sun and treating himself to a bit of Taco Bell. It’s a fun flick that sees Cuey stepping deeper into the asinine, and I say that in the most complimentary way possible. When he’s rocking AirPods and normal headphones? I lost it.

“Juice Drip” is available now on all your favorite streaming platforms. 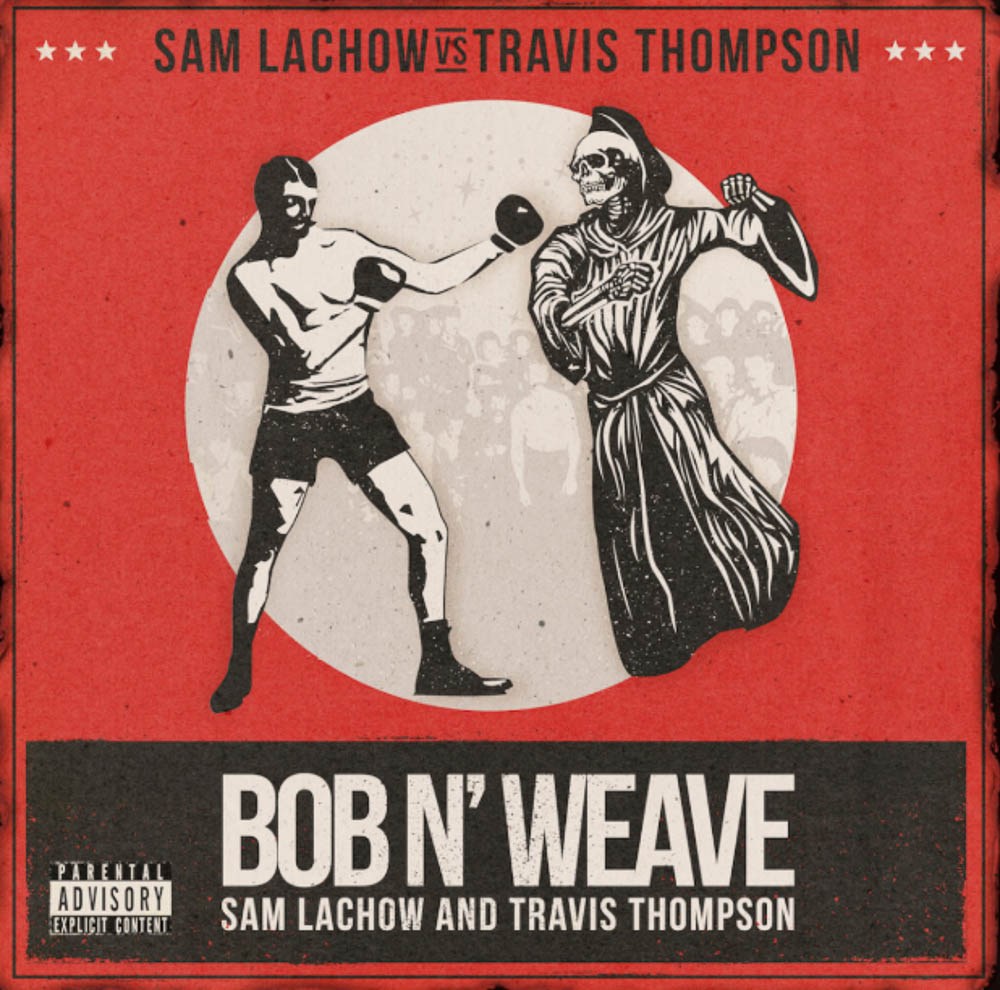 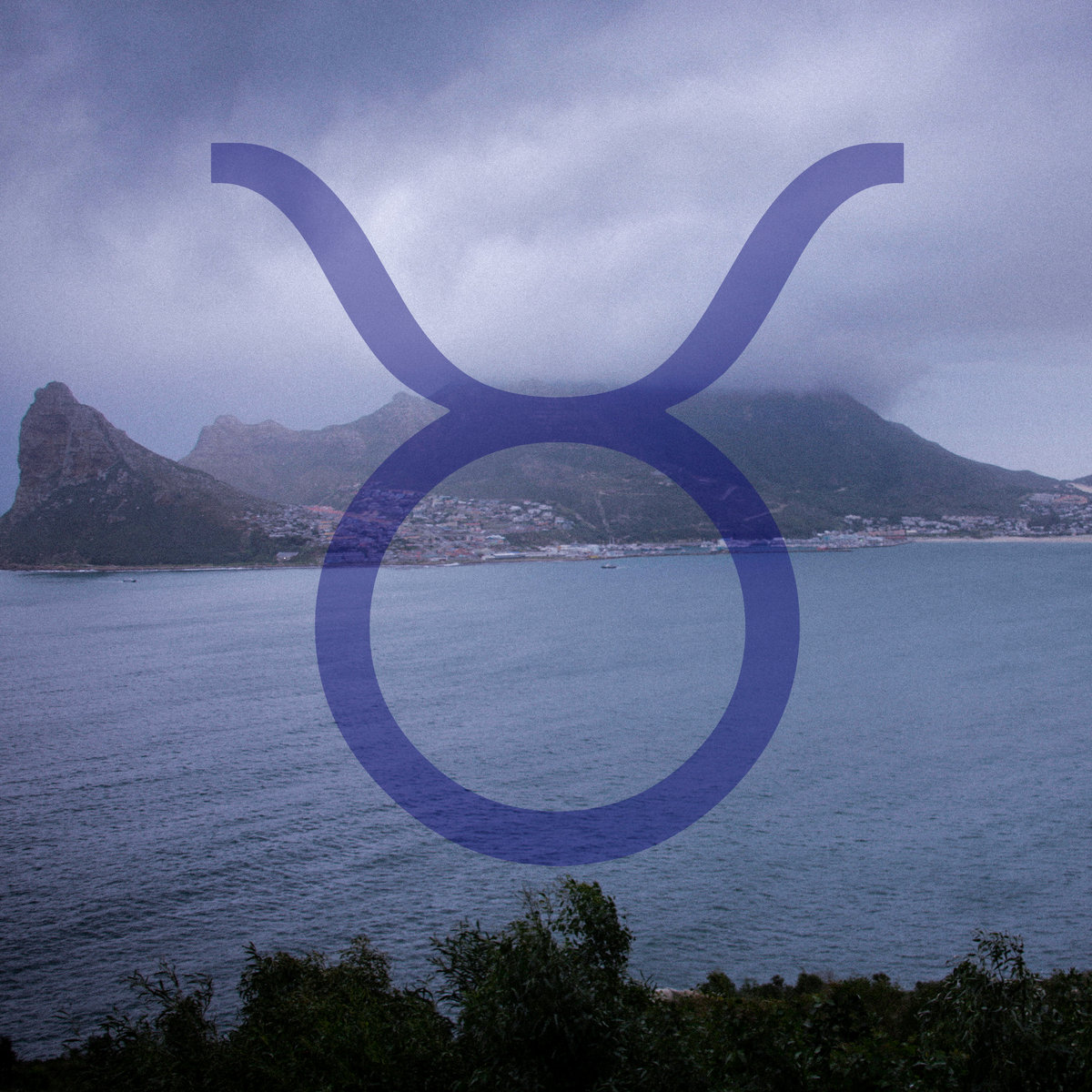