As has been apparent with the two loosies (“Side Effects” / “Out of Town“) that dropped in October, OnCue is back on the scene with a refreshed attitude and an energy that seems to signal a reinvigorated artist ready to let his music flourish. The music puts on full display a young man who has paid attention to life’s lessons, learning and maturing through the trials and tribulations. And now, OnCue is focused.

“2.0” is the sonic manifestation of Cuey’s upgrade. In his own words, the first single off his upcoming I Hate Me Too album is about:

“hope. and believing in yourself. fuck the past.”

The Alex Lustig-produced record comes after a throwback of a roll-out, one that featured an AIMesque online chat with a bot who offered lucky users the opportunity to snag some new music from OnCue. Adding to the uniqueness of this manner of announcing his new project, Cuey mailed hard copies of CDs to fans, featuring the old-school AOL installation artwork, albeit reworked to capture the essence of Cue.

Throughout the latest release, OnCue delivers his content with an earned arrogance and confidence, one that has been a long time in the making. Listeners get a solid sense of his motivated and passionate demeanor as he casually strolls over the airy, uptempo production with a mental vigor. “2.0” feels like a lyrical purge for OnCue, the track becoming a means of cleaning his energy and ridding his physical and spiritual bodies of the weight of the past.

Support OnCue by copping “2.0” via Apple Music or Spotify.

Stream the track below. 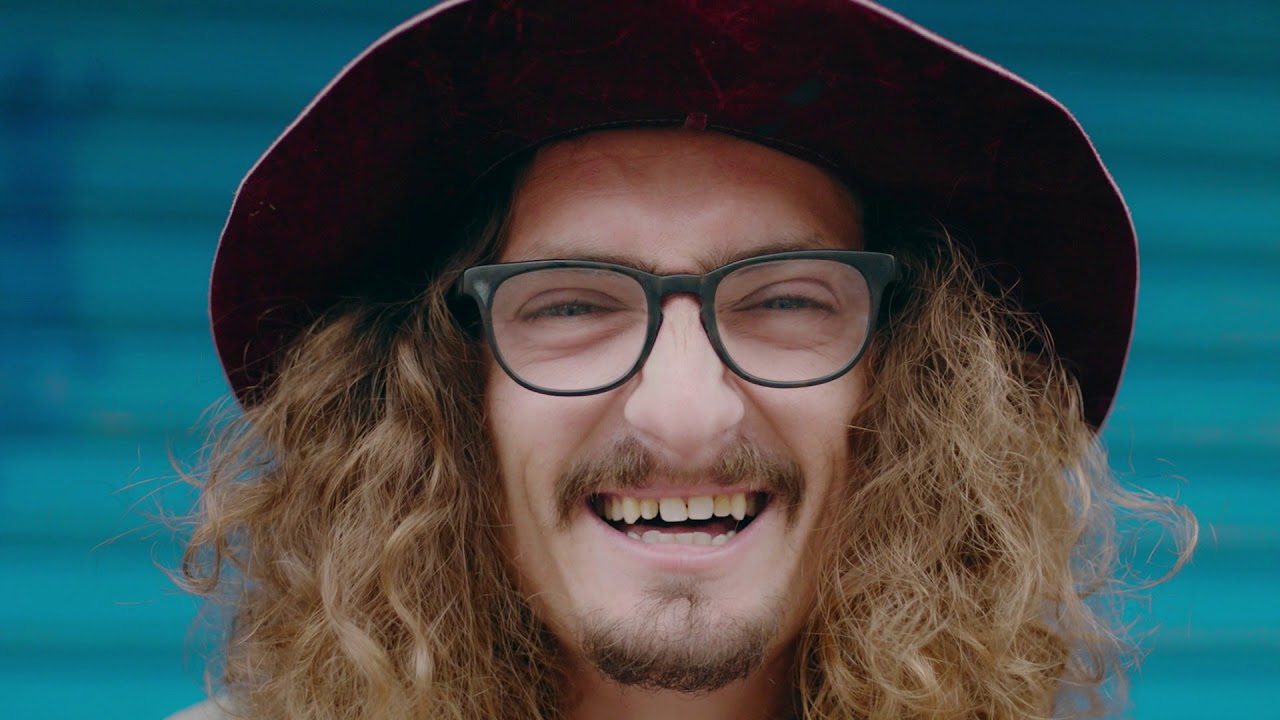 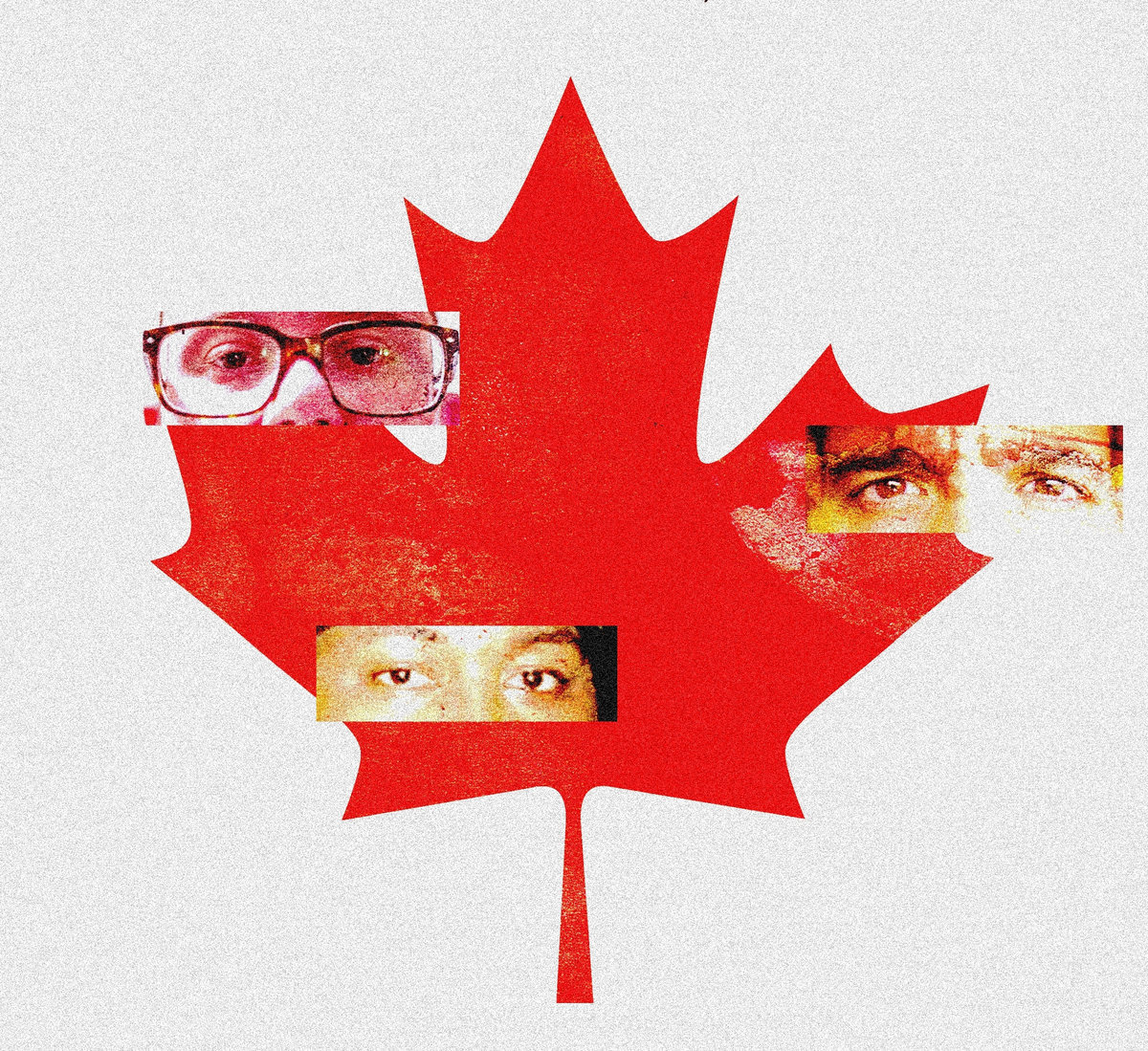