If we’re keeping it completely honest here, I was not familiar with Old Man Saxon until this video found its way to the “recommended” feed on YouTube. But, man, I’ve spent the better part of this morning getting as familiar as I can with OMS’s past catalogue while running “Hasn’t Happened” back a few times in the process. There’s a unique vibe emanating from this most recent drop and a similarly special energy is present in each song and video I’ve experienced thus far today.

Saxon comes through with a layered, engaging and visually stimulating experience as he drops off “Hasn’t Happened,” the first release off his forthcoming Goldman Sax EP. Delivered with a composed and collected aura, Saxon speaks on not becoming complacent – the future is uncertain and he hasn’t achieved what he’s set out to yet, so he’s determined to continue putting in the work and remaining focused on himself and his journey. Even though he’s praised and dapped up by people around him, Saxon has his vision locked on moving forward like none of the past accolades have ever happened.

Accompanying the depth of the record itself, “Hasn’t Happened” is presented with a beautifully enigmatic visual experience. Directed by Anthony Yano Hays, the video adds even more layers to the already abundant substance contained within Saxon’s prose. There are alternate realities tied together through the video’s characters, clashing sci-fi-esque effects and more, all of which work to compose stories upon the preexisting messages and meaning of “Hasn’t Happened.”

The record features production from Cer Spence, who wraps Saxon’s words in spacey, atmospheric instrumentation. The near somber production works beautifully to align with the reflective and contemplative nature of Saxon’s delivery. 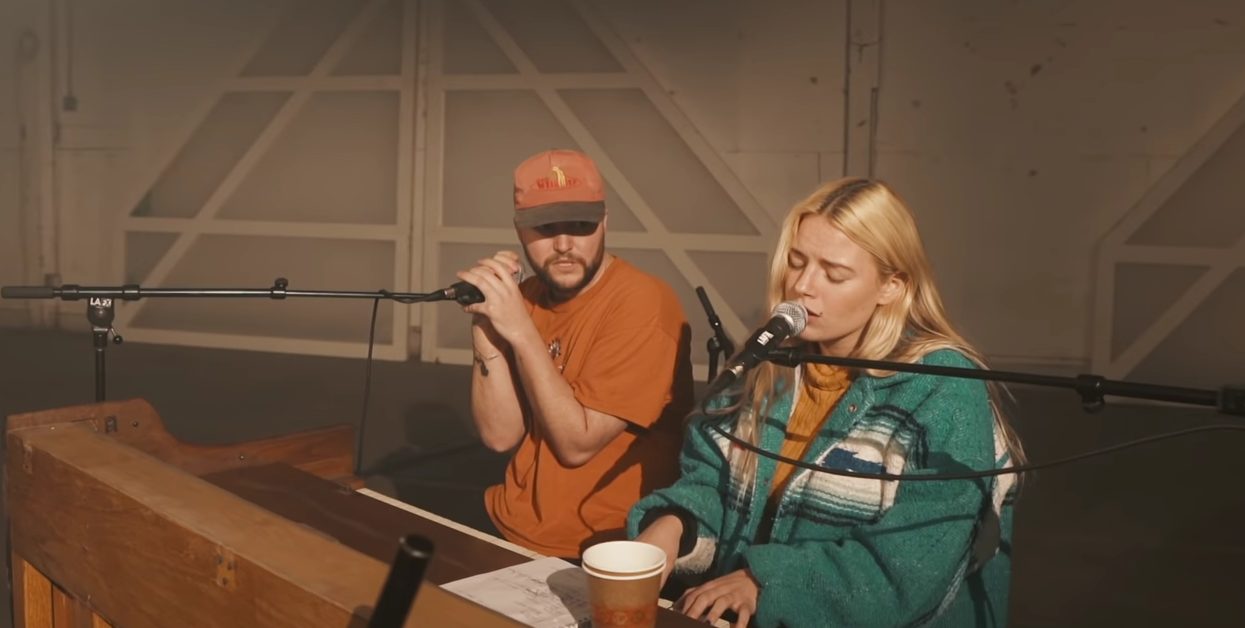 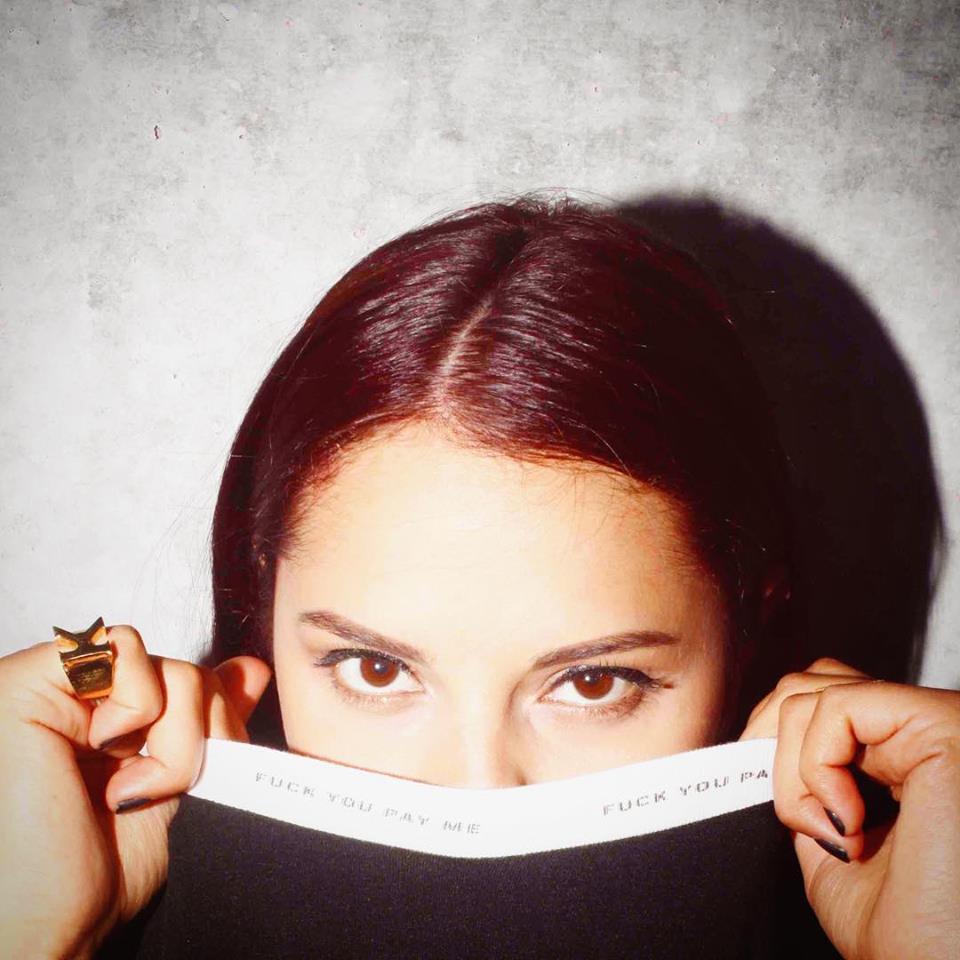