This shit is wild.

I can’t think of many artists whose music I’ve been anticipating quite as much as Nu Irth, who began subtly dropping hints of something new as far back as last year. So, to say today’s release is a long time coming would be no stretch.

Regardless, it’s been well worth the wait.

The Nu Irth trio – consisting of Jaden Castro, Star BBY and Hologram – liberates our first taste of what’s to come in 2019 with the release of “Paradigm”, a wavy record that helps to set the foundation of who and what Nu Irth represents.  The eclectic track features illuminated verses from Castro and Star BBY, while Hologram provides the spaced-out instrumentation.

You’ll be playing the joint back a couple times to catch all of the layered quips buried beneath both lyricist’s otherworldly deliveries. There’s a lot going on throughout “Paradigm”, but it’s all so lovely – truly an immaculate balance of substance and depth coupled with a euphoric sonic backdrop. In an age of copycats and trends, it’s refreshing to see something so unapologetically unique.

The visual experience, filmed by Detelj and edited by Jazz Carter, is tripped out, to say the least. Nu Irth gets flashy, utilizing some slick edits to capture the essence of what the music is bringing to the table. The record itself and the video go hand-in-hand, both working to accentuate what the other offers.

Expect an album from Nu Irth sometime early in 2019. 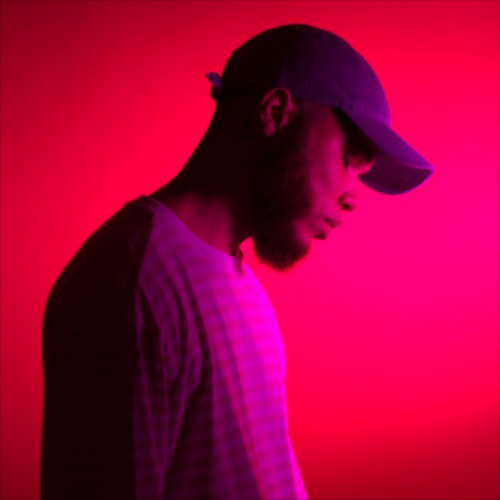