You can’t rush the process.

This is a lesson exemplified by the release of Dead Planet, the 3-track debut EP from the CT-based trio known as Nu Irth. With one of what is certainly the more anticipated releases of the year, especially for local heads, Dead Planet has been a long time coming. Fortunately for everyone who presses play, Nu Irth worked with patience, ensuring all the intricately placed pieces were in their proper spot before liberating Dead Planet from the intergalactic vault. Along the way, the trio – which consists of Jaden Castro, Star BBY and Hologram – gained a little traction from a Needle Drop co-sign of “Paradigm,” the EPs first single. With more eyes on them than ever before, the time has come for Dead Planet to be experienced by the masses.

And what an experience the EP is, from start to finish, in all its just shy of 20-minute glory.

Featuring three records, Dead Planet finds its foundation in the spacey, psychedelic vibes brought forth by both Castro and Star BBY’s lyrics and delivery. This energy encompasses the entirety of the EP, yet it is juxtaposed with a quite grounded essence to both artists – the coupling of impassioned verses with chill vocals highlights this space/earth combination, resulting in an enigmatic nature that flows throughout the EP. And these guys, although like-minded and similar to some degree, come forth with divergent styles. We’re listening to the merged fidelity of two uniquely wavy personalities, both of whom find common ground while floating upon Hologram’s mind-altering trip of production.

The EP was entirely produced by Hologram, aside from some accenting strings courtesy of Gemma Gariel and a little assistance from jus lovehall. No matter how captivating the delivery and content of Star BBY and Jaden are, this EP erupts to an entirely different level of life thanks in no small part to the otherworldly instrumentation cooked up by Hologram. If the emcees are the protagonists leading our journey from Earth through the stardust, Hologram provides the vehicle – probably a spaceship – that smoothly transports listeners across the Universe.

Dead Planet is available now on most major streaming platforms, including Spotify. Expect to find it on Apple Music sooner rather than later.

Stream the EP below. 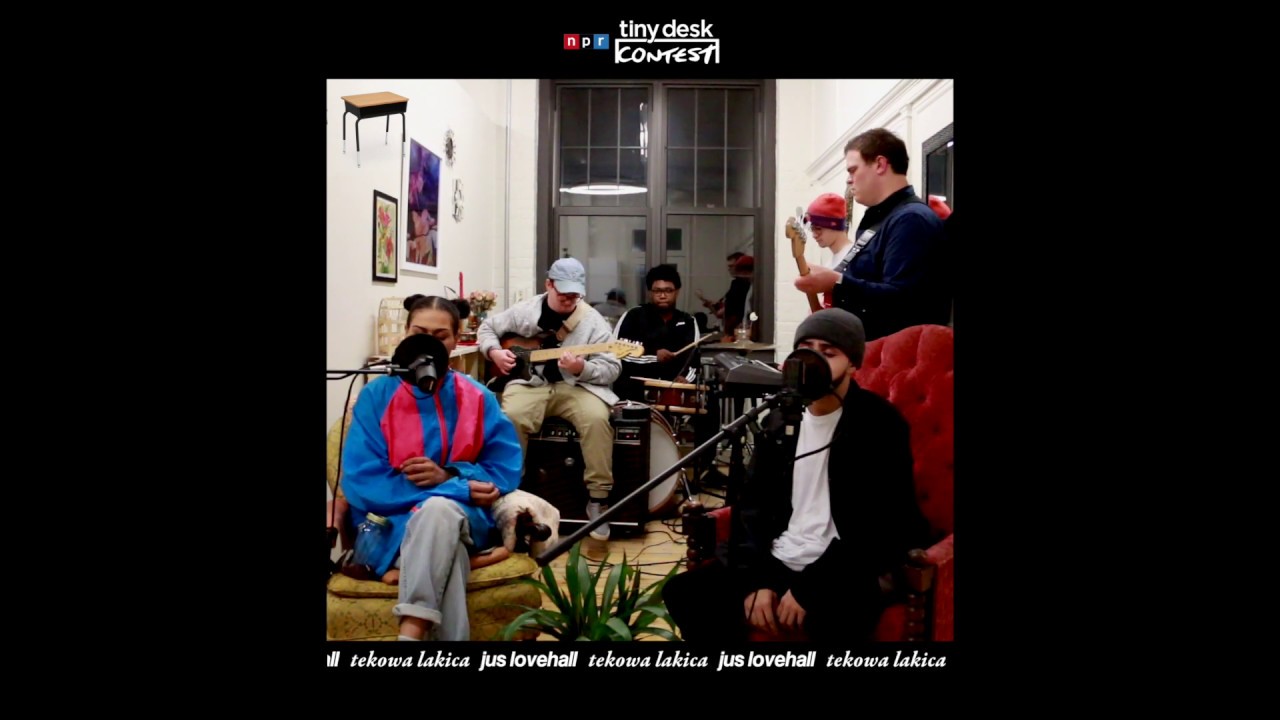 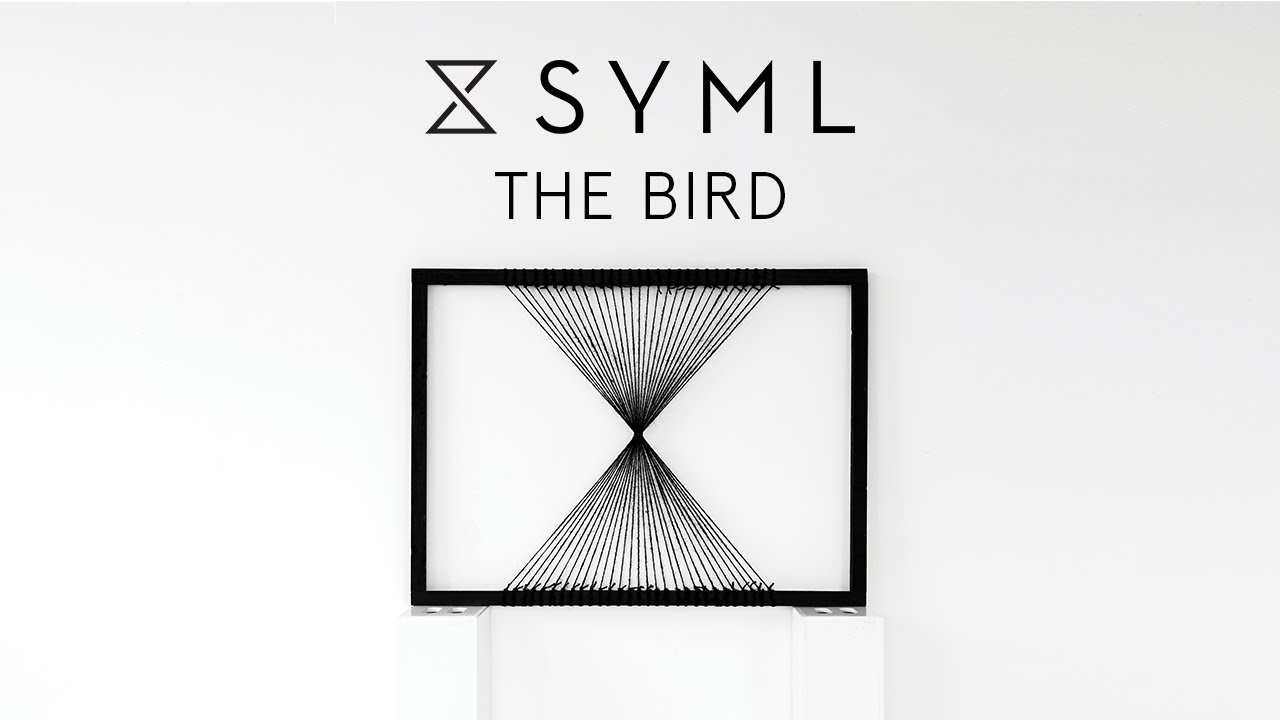