“Rabbit Hole” served as the final single before the release of ibynoé, the debut EP from the Paris-born/LA-based songstress. And now, with the project out for just shy of a month, Noé keeps the momentum going with an official visual for the Matt Parad and Jerry Folk-produced track. Upon release, “Rabbit Hole” stood out as a departure from the previous work shared by Noé, entering the sonic stage with a far more raw and unfiltered foundation. Keeping in line with the record itself, the Matt Marenyi and Lucas Conway-directed visual experience – although as visually stimulating as Noé’s video catalogue – is quite the trip into the eccentrically enigmatic headspace of Noé.

The video is chaotic, messy and distorted, with Noé seemingly trapped within the confines of a single room. Over the course of the video, she takes on various activities, is joined off and on by a group of people and, apparently, is around for the untimely death of a giant stuffed teddy bear. Viewers still experience vibrant, albeit it darker toned, colors but “Rabbit Hole” is quite the shift from the calming pastel arrangements featured in previous flicks. If the song was intended to eliminate the possibility of being boxed in sonically, the video does an exceptional job furthering that goal.

The ambiguous nature of “Rabbit Hole” leaves a lot up for interpretation, which adds dimension to the already layered record. Perhaps Noé is using the visual as a representation of an emotional state of mind. As the video rolls on, we witness Noé setting the vibe and making the most out of her predicament. Or, of course, the video could have a completely different underlying meaning – one of the highlights of Noé’s work thus far is the depth of subliminal themes weaved throughout her music and accompanying videos.

Closing out “Rabbit Hole” is a powerful scene with Noé flashing the slightest of smiles. Without any flashy bells or whistles, the end of the video is able to say so much with a simple glimmer of an expression of hope.

ibynoé is available now on all your favorite streaming platforms. 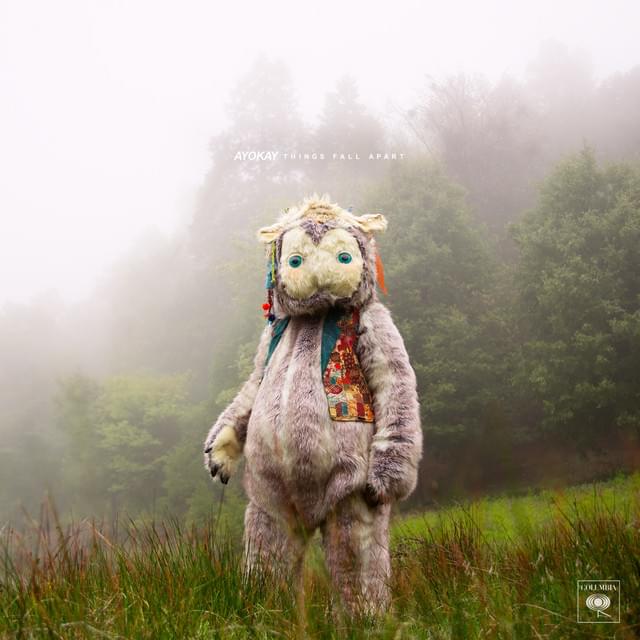 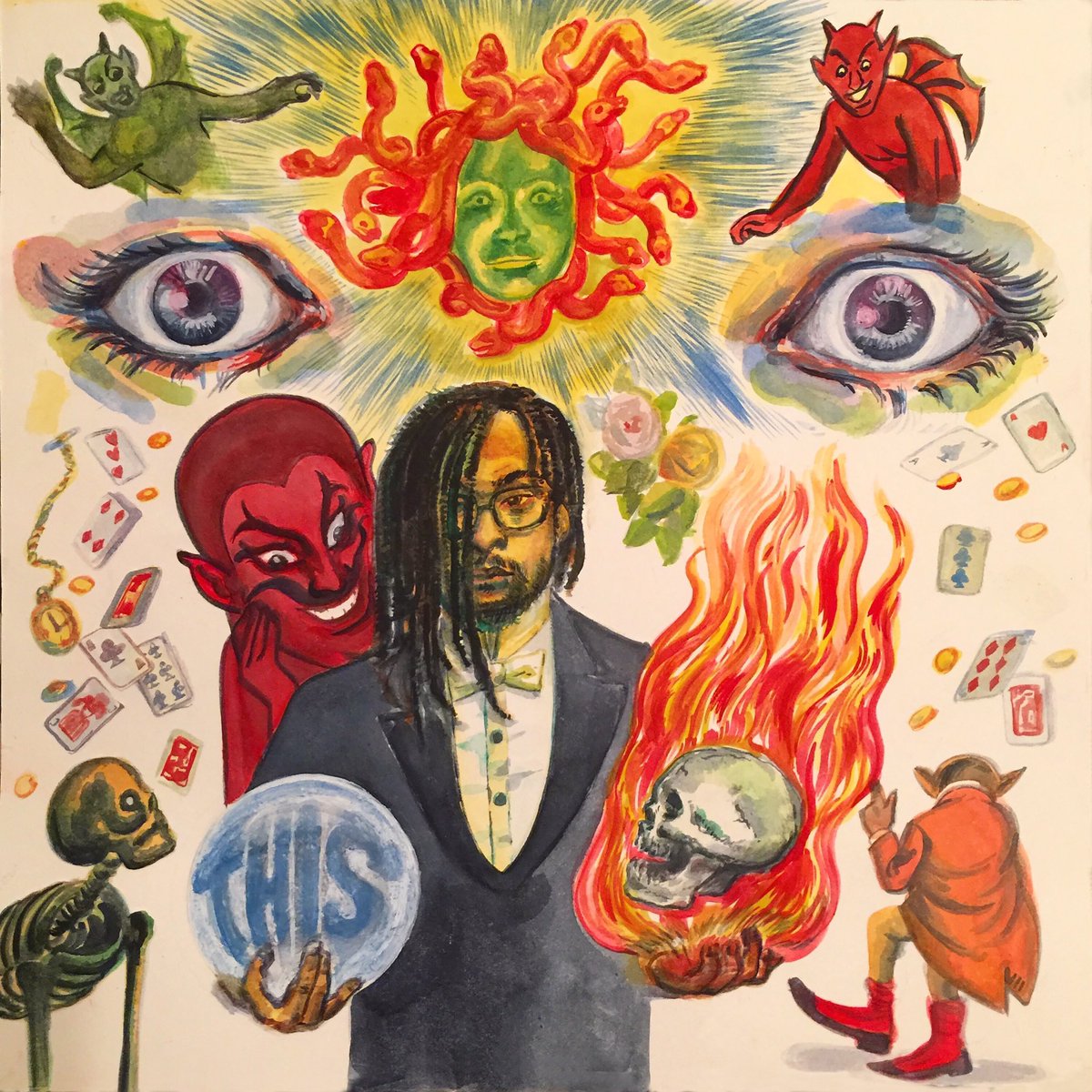