In an industry littered with trend followers, clout chasers and industry planted cookie cutter illusions, NIKO IS has been a breath of fresh, tropical air since the release of GOOD BLOOD in 2014. Having caught the attention and, more importantly, the respect of hip-hop OG Talib Kweli, it was all but a forgone conclusion that NIKO was destined for greatness. Fans and foes of Kweli need not look far to recognize his list of co-signed artists that have taken the world by storm – a list that includes but is not limited to Kanye West and Kendrick Lamar.

Couple this co-sign with the even more important work ethic and chilluminated state of mind possessed by NIKO, and you’re left with a top-shelf recipe for success.

Having blessed his fans with BRUTUS in 2015, the Colours of the Culture representative has been working on his follow-up project for a few years now. For NIKO, patience is clearly a virtue – the Brazil-born and Florida-based artist recognizing that his life and career are a journey, not a curfew.

Still, NIKO has not left his ever growing fan base empty handed, letting loose a series of EPs in 2016 and 2017. The songs.4.people.who.break. collection helped to feed the hunger of NIKO’s listeners, as he offered up more than satisfying rappitizers as the anticipation for UNIKO continued to grow. Additionally, NIKO and his Colours family dropped their Roy G Biv: What A Colourful World project, which served to showcase the diverse talent housed within the collective.

While we still don’t have an exact release date for UNIKO, NIKO IS has began to liberate some loosies from the vault of vibes. At the risk of dealing in rumor and innuendo, one can certainly begin to speculate that this new music is a sign that UNIKO is coming sooner rather than later.

“The Never Ending Sky”, which was premiered via CitrusRap, features production from N Z M.

NIKO and N Z M flow together impeccably, resulting in a sonic experience that stimulates the mind while sending vibes through the physical vessel of the listener. You have to listen closely to catch all the punchlines and wordplay exhibited by NIKO, who laces the instrumentation with commentary on the music business, politics, his lifestyle and more. Despite the abundance of context and content, NIKO flows with such ease, reminding fans of just how gifted the artist is and has been. His flow, inflection and even language changes throughout the song, but he never misses a step, quipping quotable after quotable for three and a half minutes.

And the music…man, the music. N Z M cooked up something that will have your body flowing to the beat whether you like it or not. The Orlando-based producer came through with fitting production, that serves it’s role in uplifting and accenting NIKO’s vocals while still allowing his lyrical content room to breathe.

Hit play below to begin your journey with the best hair in the biz. 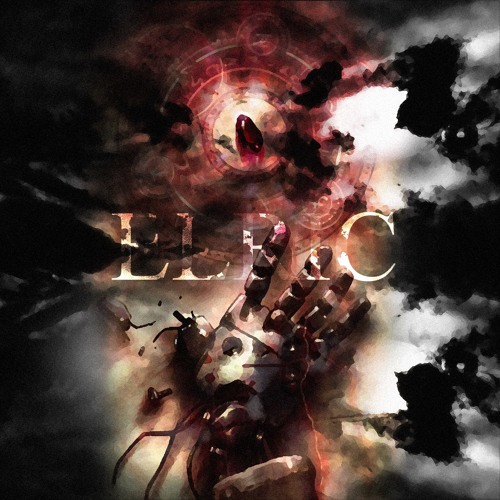