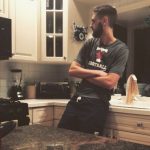 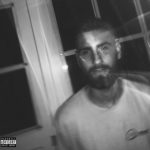 A 20-year-old rapper from New Jersey, Nick Fabian started making music six months ago and fell in love with it fast. He believes that he will be a big name in the future. Nick describes his sound as “something that’s going to shake up the rap game soon enough.”

Nick grew up with music from Eminem, J.Cole, and Drake, whose influence stuck with him along the ride. As to his musical influences, he shares, “I got extreme love for Future, Meek Mill, Thugga, Roddy Ricch, and a bunch of others. But the guys at the beginning, those are the guys”. Nick honours contemporary execution and the pure artistry of the classics. As far as collaborations go, Nick is working with Amaru Cloud and Donnii Vick very soon, which will be an exciting unity of forces.

Nick Fabian’s latest release, ‘I Got It,’ speaks to the vision that no one else sees except for him. Constantly dealing with his parents always telling him to get a real job, Nick feels like there are not many people in his corner. He says, “I have a vision of the future and plan to manifest it to the max”. Nick is the type of person to get things done.

Nick believes that social media and connecting with his supporters is a big deal, central to growth both as a professional and as an individual. However, he doesn’t use Instagram or other platforms as much as he wants to. That being said, he is going to put more work into his socials because he thinks that his fans are “the realest in the game, so they know they got it too.”

Nick is someone to keep your eye on, as we wait for him to manifest his vision. The mission has already begun.

Listen to Nick Fabian’s ‘I Got It’ on SoundCloud. 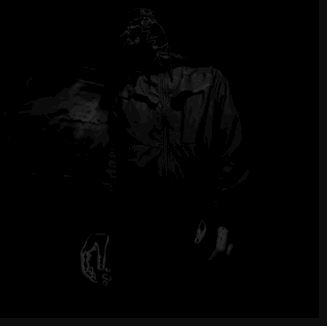 Ever The Ghost Feels Trapped Inside His ... 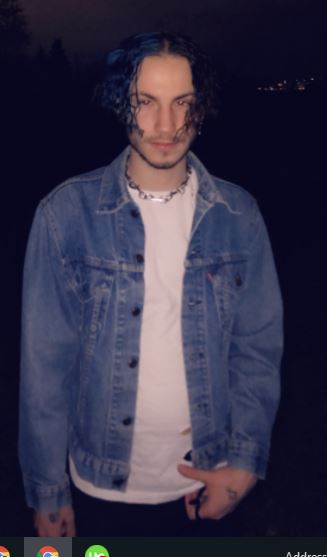 Be Yourself and Block Out the Haters ...