Ricki Ayela started her career at a very young age. Performing often in talent shows and venues across Canada. Specializing in pop, with influences like Amy wine house, Shawn Mendes and jhene aiko. Ricki recently released her debut EP called “over complicated” which touches on love, emotional isolation,  with a mix of upbeat California vibes. She once again recruited producer Jaylien Wesley (notable for his songs produced for akin, will.i.am, Britney Spears, Ty Dolla sign, and many more) and they have 4 more singles set to release by October of 2020.

Ricki Ayela recently released a song called “Feel your love”.  Upon first listen, I had a feeling that I was dealing with someone familiar.  This is a great feature to have in your pop music.  In indie, this is seen as bad as everyone is focused really hard on trying to prove a point… but if your pop music is missing that familiar feeling, you didn’t actually make pop music.

Ricki Ayela is one of Toronto’s new hot stars worth keeping in your sights.  I would even go as far as to say she may even be the next Britney Spears.  We live in a magical era of social media, so she doesn’t even need to wait for a record label to come pick her up.  Her hard work on social media completely eliminates any need for a record label’s interference. 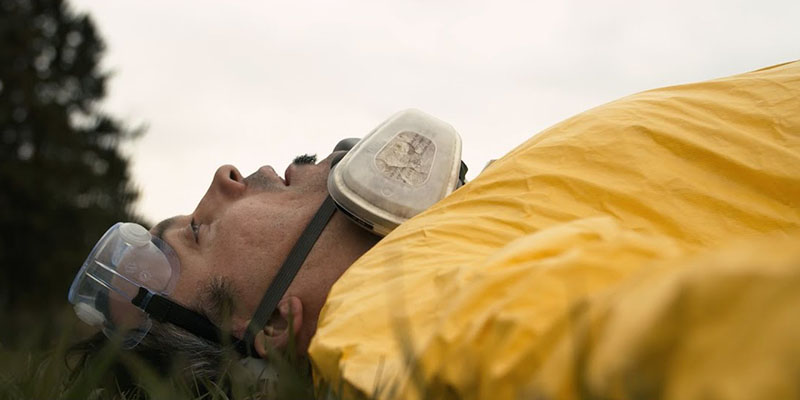 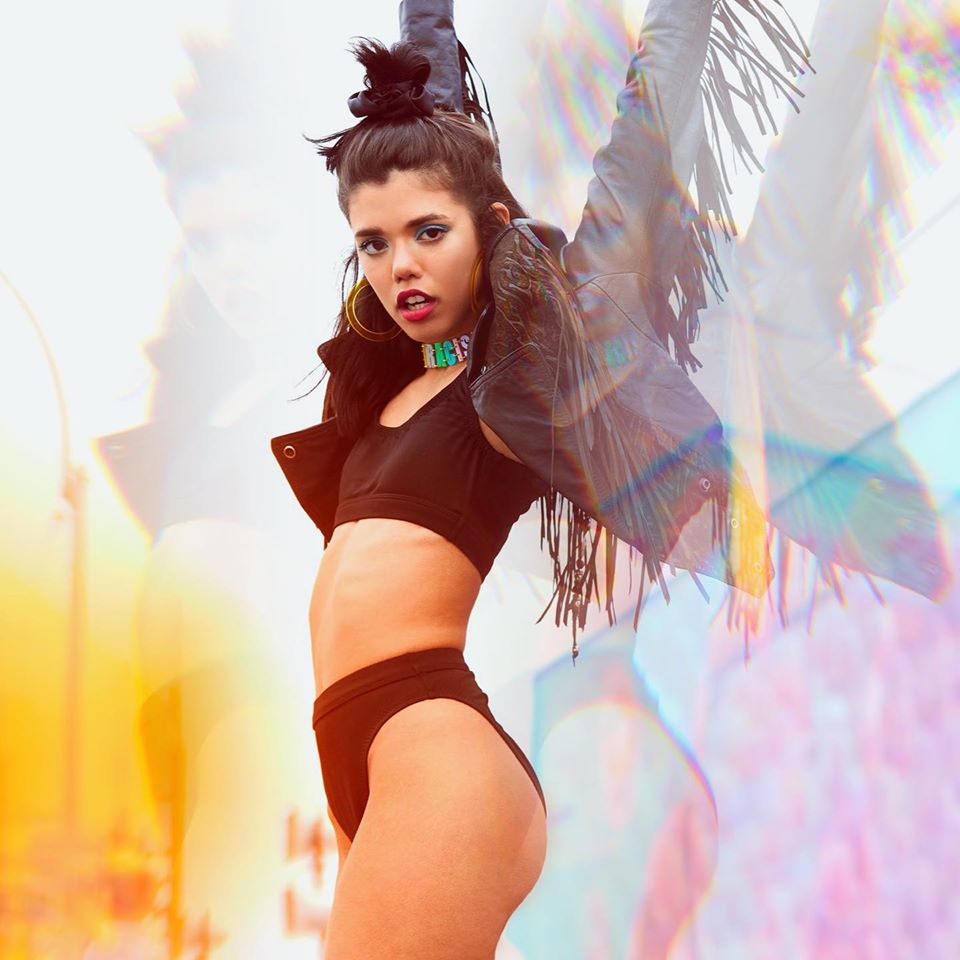