It’s been a while since we’ve heard anything new from Natalie Green, so the release of “Krawski” earlier this week came as a welcomed addition to Green’s hopefully growing catalogue. Liberated on his birthday, “Krawski” serves as a wondrous display of the unique aura that encompasses Green, forging a bond between the modern artistic direction that saturates his work with a personal display of events that shaped his early years.

Clocking in at nearly 9 1/2 minutes, “Krawski” becomes more of a short film than a music video, with Green’s layered vocals and instrumentation acting as the featured soundtrack to the footage. The video itself plays in reverse, telling the story from end to beginning until viewers are presented with a lengthy and moving medley of home movies showcasing Green’s childhood. As one watches the film, they are opened to a vast cast of characters, emotions and mini-scenes that come together to find fidelity in the greater whole that is “Krawski.” While we never discover names, hear dialogue or learn of these characters, their actions couple with the backing sonic presentation to bring each individual to a unique life.

Like the video, “Krawski” in and of itself feels like enigmatic, organized chaos. There is a lot going on and yet, thanks in no small part to Green’s seasoned talents, everything is pieced together with precision. The music feels raw, unpolished and overflowing with emotion. The vocals appear to fall to the background, allowing the comfortingly powerful instrumentation to rise to the forefront of the new release. Over the course of “Krawski,” the vibes emanating from the music – both lyrics and production – rise and fall, weaving together a balanced blend of emotional response from the audience. Just as the video plays like a short film, the audio transcends a mere listening experience, becoming a journey unto itself.

Press play on “Krawski” below. 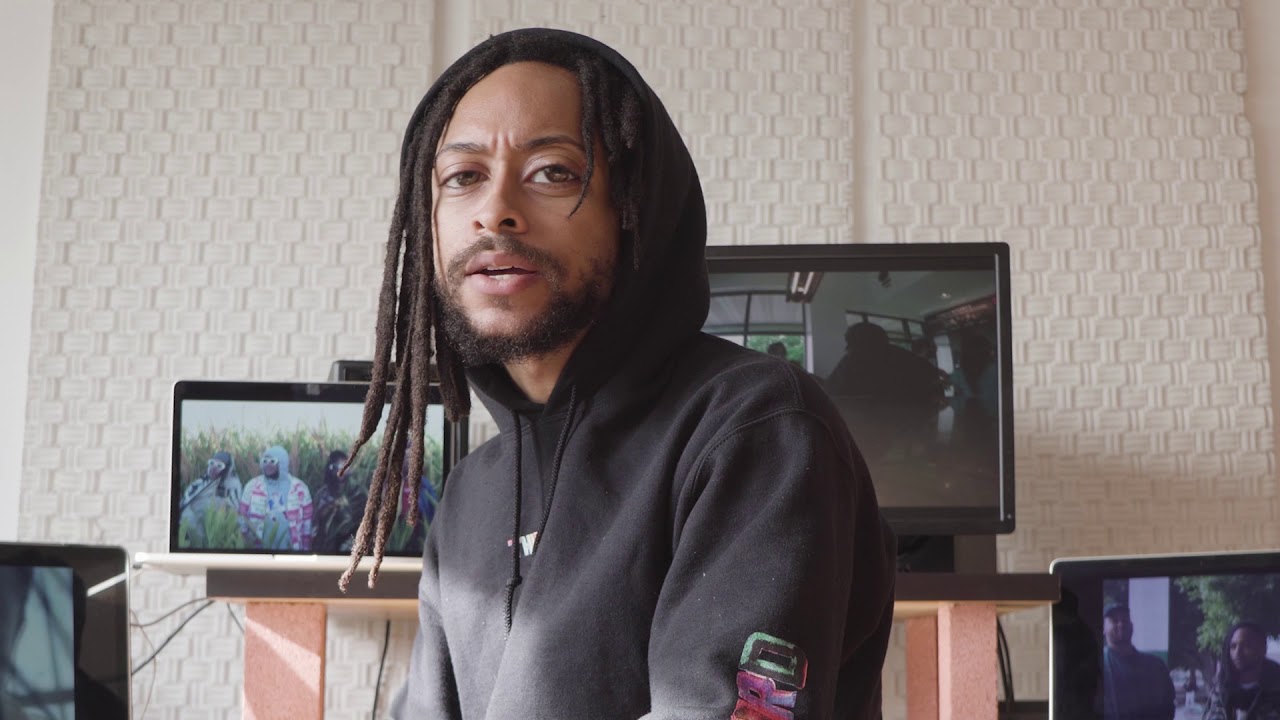