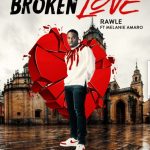 Rawle turned to music as an outlet to cope with his pain. In doing so, he realized that he had a natural gift. At age 15, he left home and focused on his passion for music. In 2019, he returned to Toronto and concentrated on making his debut album ‘Find My Way.’

An opening track on the record is titled ‘Broken Love’, which features 2011 American X Factor Winner Melanie Amaro. The love song was written and composed by Rawle. He shares, “This song gives them hope of knowing they can be going through something difficult, but still overcome any situation and move on to better things in life.”

‘Find My Way’ is set to drop this fall. As Rawle’s first album, ‘Find My Way’ is his way of bringing his childhood and adult dreams into fruition. He says, “It’s the light at the end of the tunnel. I know I am not the only one who has experienced heartache in life. I believe to heal what is broken inside, you have to let go of the past by forgiving and falling in love with yourself.”

Watch the music video for ‘Broken Love’ on YouTube. 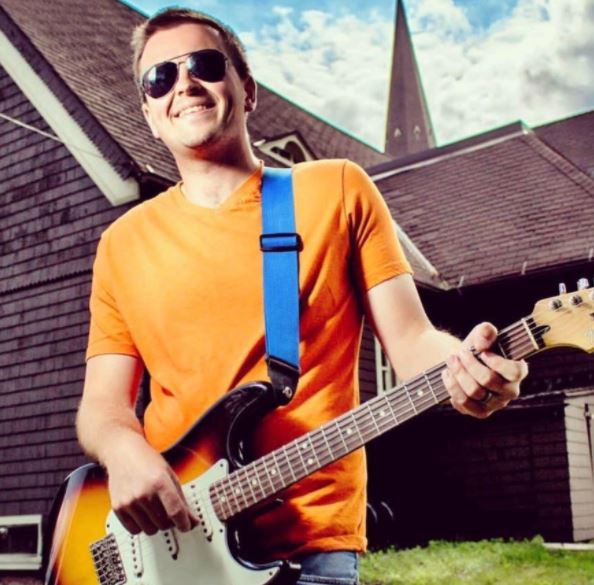 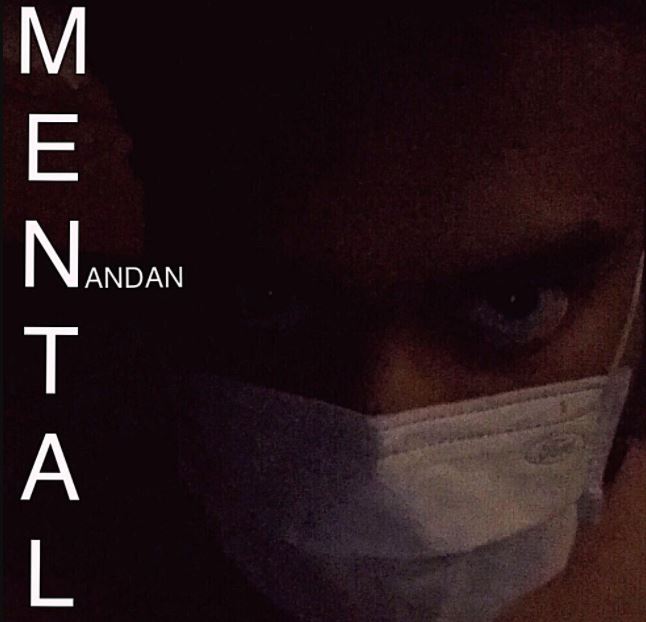 Nandan’s ‘Mental’ Is About Losing Your Sanity ...