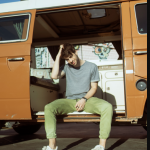 Born in Toronto, Mike Ruby moved to NY at 18 to pursue a career as a jazz musician, then signed to a subsidiary of Universal Music. After a breakup in college, he picked up a guitar and fell in love with writing songs. Then Mike began playing with synth-pop band St Lucia and while opening for Ellie Goulding realized he wanted to be a pop frontman. His first release in the summer of 2019 broke top 40 radio in Canada, and his original music now has over one million streams.

Mike’s newest single, “Unapologetic,” is an upbeat, pulsing electro-pop track featuring layered saxophone in the chorus. The visual mirrors the lyrics about “that badass that everyone knows – you either want to be them, or be with them.” 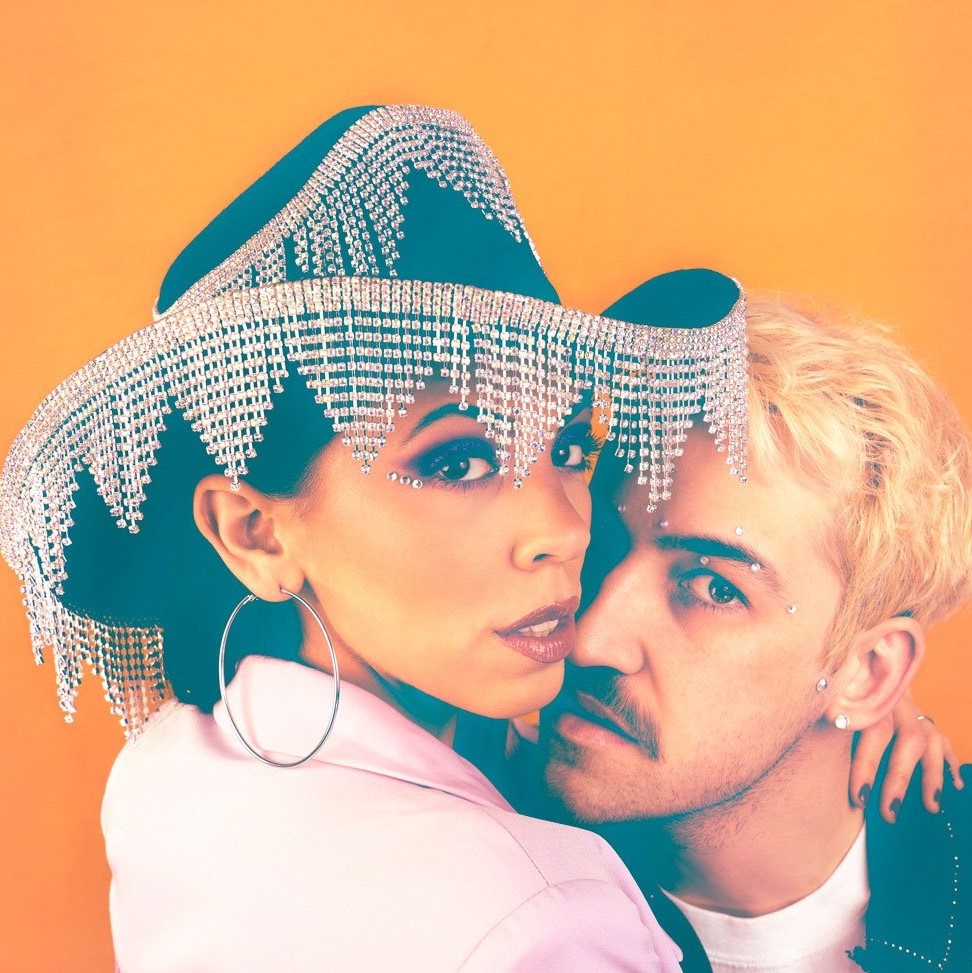 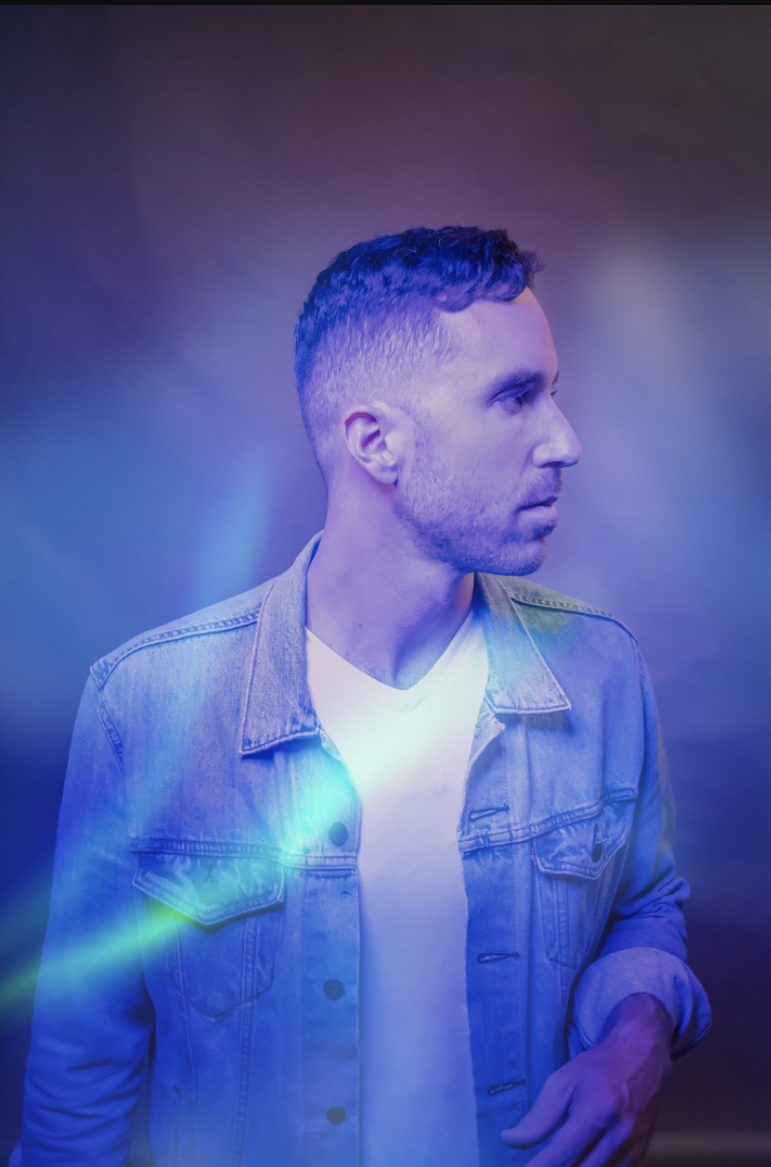