Mike Posner has been battling with the cost of fame his whole career, dipping in and out of the public spotlight as the burden of success and stardom weighed heavy on his shoulders. After taking time away between albums, the Detroit-based artist returned in 2015/2016 with new music that displayed the inner dissonance in a new light. Listening to At Night, Alone, Posner’s second full-length, was like the waves beginning to crash – one got a vivid sense of the troubles Posner was dealing with internally, and it was clear he was searching for a light to guide him through the darkness, but the “worst” was yet to come.

On Friday, January 18th, Mike Posner will be releasing A Real Good Kid, celebrating his third album by walking across America, from the Atlantic Ocean all the way to the Pacific. The journey will take approximately nine months, perhaps not so subtly referencing the new album as a symbol of Posner’s rebirth.

As “Move On” puts on display, in the two years that have passed since the release of his last project, Posner has faced and survived waves of tragedy, self-discovery, healing and growth. The video features a transformation from a short haired artist to a bearded Posner, back to a clean shaven Mike. It also details the loss of his father, who died of brain cancer, and his friend Avicii, who committed suicide in April of last year. Between the deaths of his family and friends, the end of a relationship and the ongoing struggles with balancing his passion for music with the cost of fame, the last two years have no doubt been a make-or-break period of time for Posner.

For those familiar with the concept, I’m willing to bet Mike is nearing the end of his “Saturn’s return” – when Saturn returns to the place in the sky it was upon one’s birth, marking the crossing of a major threshold and the start of the next stage of an individual’s life.

“Move On” chronicles the foundation of Posner’s breakdown and the process of healing that has lifted him from the rubble. Rather than mask the pain, or attempt to run from it, he’s recognizing the inherent need to confront it, sit with it, embrace it, learn from it and move on from the it. While the memories and events that cause the pain may never go away, one is able to move on and accept the lessons that come from the experience(s).

Of course, this healing process is a difficult – and ongoing – journey.

And the process is unique for each individual, as we all go through and experience life in our own way. What does or doesn’t work for Mike Posner may or may not work for you. So, the most important thing to remember is that you need to be the one doing the healing – you have to show up for yourself and you have to be willing to do the work. Even though it’s hard, even though it might seem easier to stay in the sunken place, you have to continue to show up for yourself. The only person who can heal you is you. At the end of the day, you are the healer – all anybody else can do for you is help you recognize the power that exists within your mind, body and spirit. You can burn all the sage you want, but you’ll never cleanse the negative energy that surrounds you if you’re not putting in the work to change your attitude, outlook and life.

In this world where “spirituality” is a growing trend, people seek Shamans or healers in hopes of “fixing” themselves or becoming “enlightened”. We must be wary of falling victim to spiritual bypass, a plague in which we end up ignoring the reality – the truth – in favor of a lovey-dovey, rose-colored glasses view of ourselves and the world around us. If you ignore or mask your pain, your darkness, or your trauma, then everything you’re dealing with will continue to weigh down on all of your bodies.

With “Move On”, Posner utilizes funky, vibed out and upbeat instrumentation to house the poignant content. His serious but hopeful prose is packaged in a fun, la-di-da type of production, creating a unique dichotomy of energy present throughout the A Real Good Kid single. The visual is simple, with a DIY energy that captures the essence of Posner’s words and underlying message. With such touching content, there was no need to call upon a big budget or high production. “Move On” is like an elegantly packaged page from Mike’s diary; one that he’s sharing with the world because he knows there are people out there who need to hear the song’s message.

Posner’s A Real Good Kid is available for pre-order here.

In addition to “Move On”, I’ve included Posner’s “Gratitude”, a piece of his poetry coupled with an accompanying visual. Press play on both below. 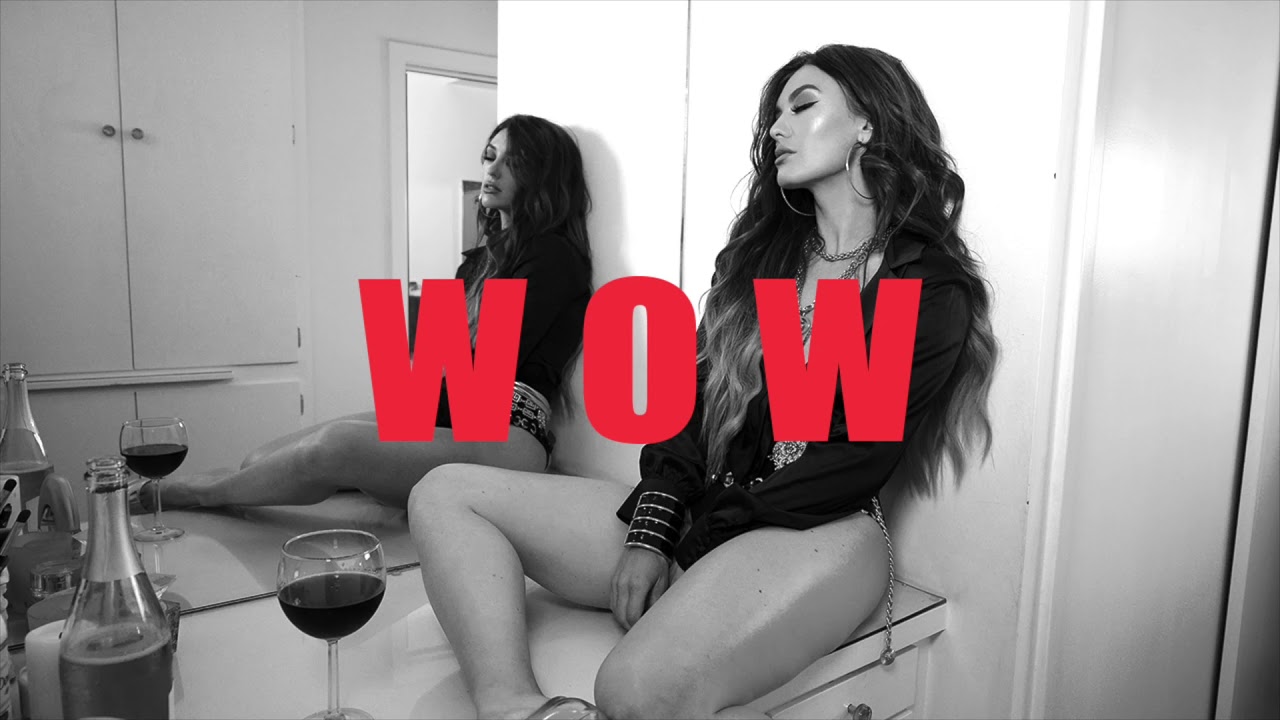 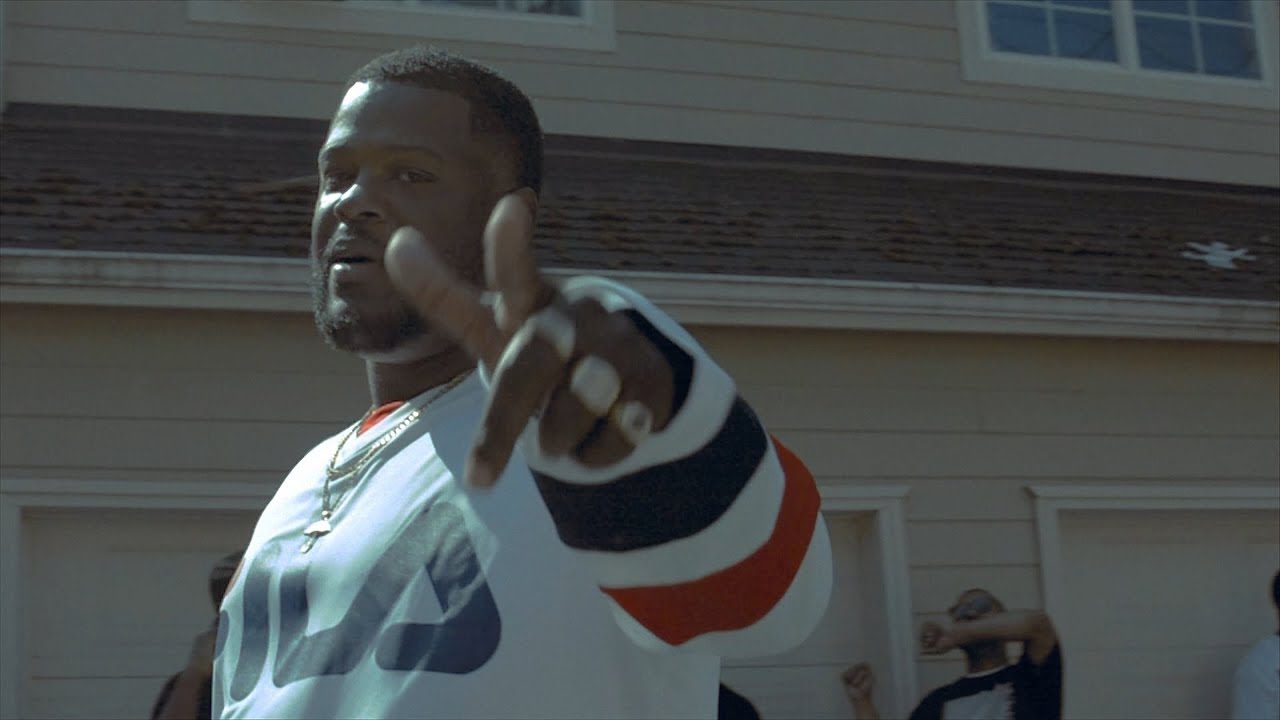