0
Home›Music›Watch Now: Mickie James - I Don't Give A

Watch Now: Mickie James - I Don't Give A

My goodness, is there anything Mickie James can’t do? In addition to being a mother, wife and competing in the squared circle that is WWE, James proves she’s also a highly capable country artist. Although “I Don’t Give A” is not Mickie’s first go-around in the world of music, it stands prominently as the most complete – and subjectively best – release to date. And, I’ll be the first to admit, I didn’t necessarily ever expect to see a country song gracing the pages of Hxppy Thxxghts, but it’s Mickie James and I’m an avid fan and supporter of anyone/anything wrestling.

Of course, if the song was trash I wouldn’t be sharing. But James steps up in a big way with the release of “I Don’t Give A,” her first venture back into the music video realm since last year’s Ying Yang Twins-featured “Left Right Left.” The new record contains all the vibes country music lovers enjoy while also demonstrating the growth of Mickie as an artist over the course of the year. Compared to “Left Right Left,” “I Don’t Give A” sounds more polished and well-rounded, as though James is really hitting her stride and stepping deeper into her personal artistry. There’s a fun energy present throughout the song that couples with the empowering confidence of James’ lyrics and delivery, resulting in a track that’s perfect for the windows down, music loud warm weather that’s quickly approaching.

James rides the waves of the sonic foundation, as her delivery and the instrumentation rise and fall in their explosiveness over the course of the song. “I Don’t Give A” radiates with self-love and self-confidence, with Mickie bluntly curving the thirst traps while shining light on her country ways. If watching the newly acquired Smackdown Superstar in the ring wasn’t already proof enough, “I Don’t Give A” highlights the internal and external strength of James wondrously.

Set inside a bar, the accompanying visual is just as fun as the song itself. Viewers witness James joining her friends for a night out and a couple drinks, and subsequently having to tell off a few individuals who approach with – what one can presume are – cheesy pick-up lines. And Mickie pays tribute to her other career when she locks one unfortunate soul in a variation of the sleeper.

Press play on “I Don’t Give A” below. 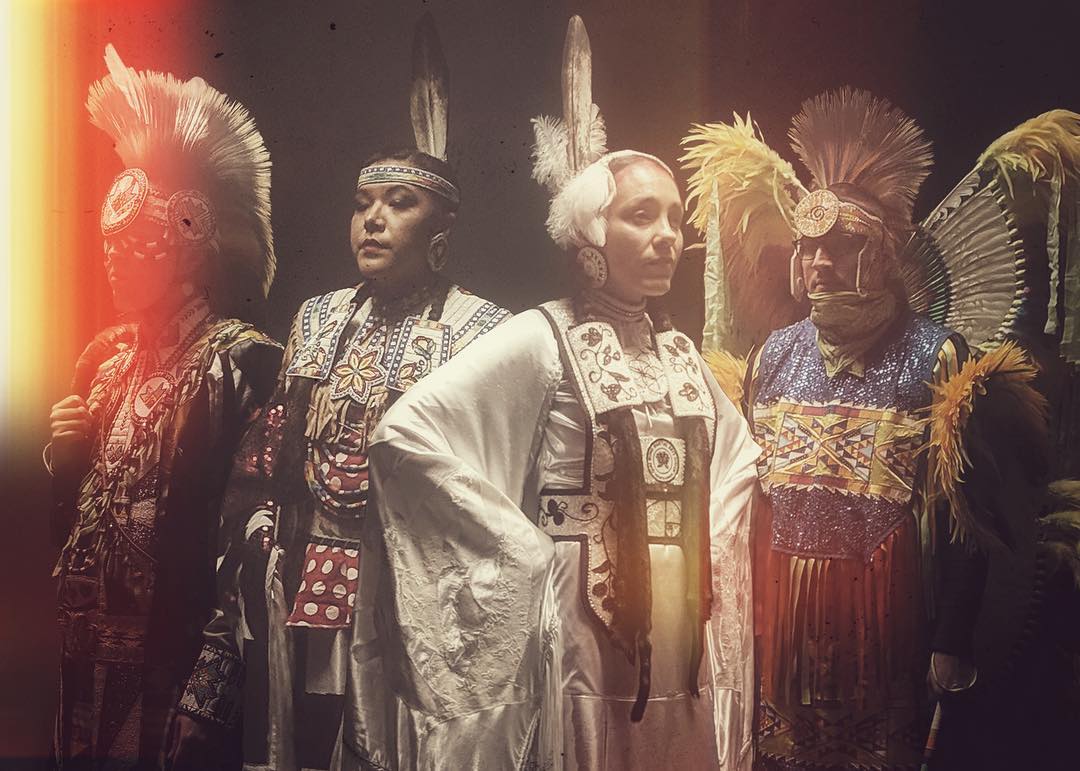 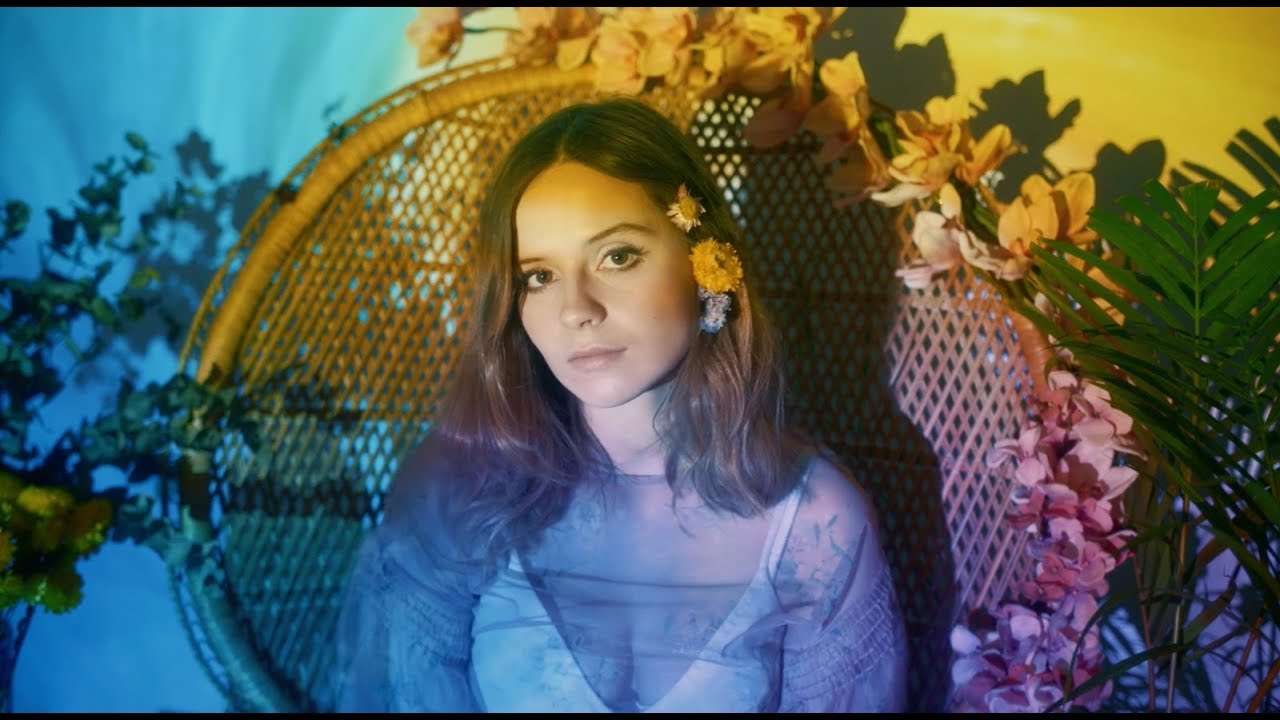