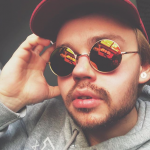 Who are your biggest musical influences?

My biggest musical influences would be Led Zeppelin, Jamiroquai, Ray Charles and Elton John. However, with One Last Song I drew inspiration from Nick Murphy (aka Chet Faker) and Coldplay. Also more recently, artists such as The 1975 and Childish Gambino have heavily influenced my writing.

Why did you write your new single?

The story behind One Last Song is about letting go of a relationship. In 2019 I went through a rough breakup. I ended up writing many songs about how I felt and how things could’ve gone differently. After enough time I felt as though I needed to write one last song to summarize my feelings toward that breakup.

Why would your fans relate to this new song?

I believe there are many people who can relate to a bad breakup. Especially if they still had feelings long after the relationship was over. While the song is pretty sad sounding, it tells a  story of overcoming feelings and gives hope to the listener. I wanted to write the song to have a sense of conclusion to symbolize the end of my feelings towards that relationship. These are some of the ways my fans can connect with this song.

Who would you most want to collaborate with, and why?

For me, my number one artist which I would like to collaborate with would be Mark Ronson. I’m a huge fan of R&B, Funk and Soul and I really dig how Mark is heavily influenced by these genres in his music. His version of Valerie and his album Uptown Special are easily some of my all time favourites.

Is there anything you would like to say to your fans?

I would like to say thank you to my fans and supporters. Everyone who has been there for me along the way has made it possible for me to write and produce some great tracks. I hope you enjoy everything I have in store for you this year. 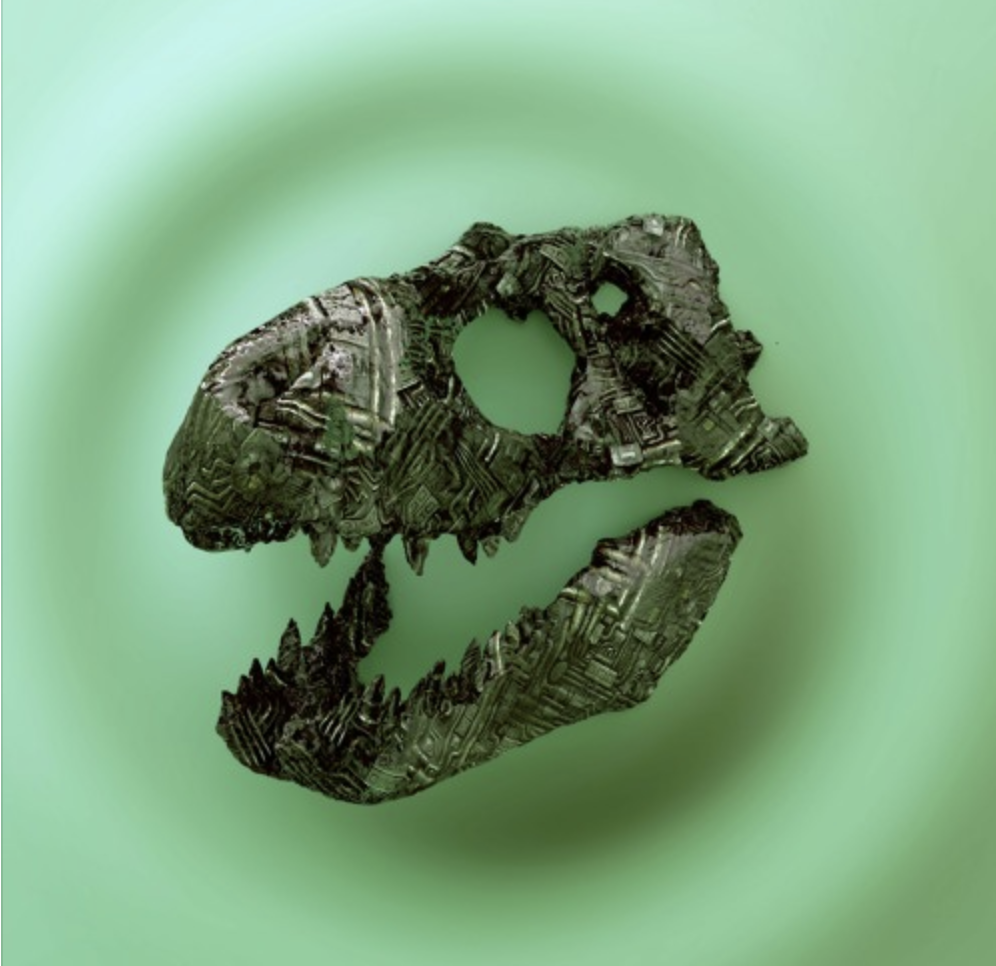