No matter what side of the debate you stand on, it’s safe to say the issue of gun violence – and increased gun legislation – is one of the most divisive issues facing America today. As such a hot topic, the issue tends to fuel heated, argumentative discourse that seldom serves a purpose other than furthering the divide. Due to this lack of peaceful discussion that may find roots in love and understanding, individuals are quick to overlook the most important issue at play – keeping people safe.

I won’t sit here and compose an editorial championing one view over the other, as I have no basis to claim my opinion is more important than the next. But I will unabashedly express the importance of finding some form of a solution that works to alleviate the pain and sorrow that stems for the overwhelming occurrence of gun-related violence that is plaguing this nation. Far too often, partisan politics and ideologies prevent us from embracing the fact that we’re all here in this physical world inhabiting the planet as human beings. What would possibly push any individual from wanting what is best for all of us while where here on Earth?

As the random – and not so random – acts of gun violence continue to pervade society, it becomes increasingly clear that mass shootings and gun-related death or injury are not unique issues impacting a specific group of people. A gun has no racial or socioeconomic bias, and no single demographic is impervious to the potential violence. In an instant, what seems like a foreign tragedy can strike in your neighborhood, your local school, your favorite theater or club. So, what purpose does it serve to wait until it becomes an issue “directly” impacting your town or city? Why not, for the sake of all men, women and children, move towards working together to find the best possible solution in regards to ending the senseless deaths?

With “The Flower”, Michael Franti & Spearhead team up with Victoria Canal to address the issue of gun violence – and other hate-driven acts – in support of End Gun Violence Together. Rather than dwell on the negative, the eclectic Franti and Canal utilize their platform to spin the direction of the wheel towards hope and healing, passionately professing the very real possibility of coming together as a people to make not just America but the world a better place. While the issues at hand can be schismatic, “The Flower” finds a graceful foundation in the ascendance of the human spirit.

While you’re in the moment it can be difficult to realize, but what we experience today will be tomorrow’s “history”. Forgoing the illusion of spiritual bypass, “The Flower” discards the allure of rose-colored glasses, the song openly owning the shortcomings of today’s society. But we don’t have to stay down and we have the ability to actively decide which side of history we will stand on. We have to make a decision whether we will stand up and be the healing that progresses the human race towards a more loving and compassionate world or succumb to the struggles that are rooted in ego, hatred and inauthentic power.

Whether it’s gun violence, sexism, racism, classism, or any of the many ailments linked to toxic masculinity, now is the time to stop waiting for things to get better. In waiting, we leave the door open for deeper divides and darkness.

The visual accompaniment is simple in it’s aesthetic but powerful in it’s delivery of the message. Putting a more personal identity on the impact of gun-related violence, “The Flower” features clips of families and individuals directly affected. The message is strengthened with the inclusion of not only mainstream-covered tragedies but random acts of violence from all over the country, again showcasing the diverse range of those who have lived through the devastation.

I don’t have the answers. And I don’t think anybody truly does. But “The Flower” opens up the potential for a peaceful dialogue centered around love, hope, compassion and healing. With the virtuous prose coming forth through the passionately grounded deliveries of Franti and Canal, “The Flower” is as thought-provoking and uplifting as it is sonically fulfilling.

“The Flower” will be featured on Michael Franti & Spearhead’s Stay Human Vol. II, which is set for release on January 25th. You can pre-order the album here. 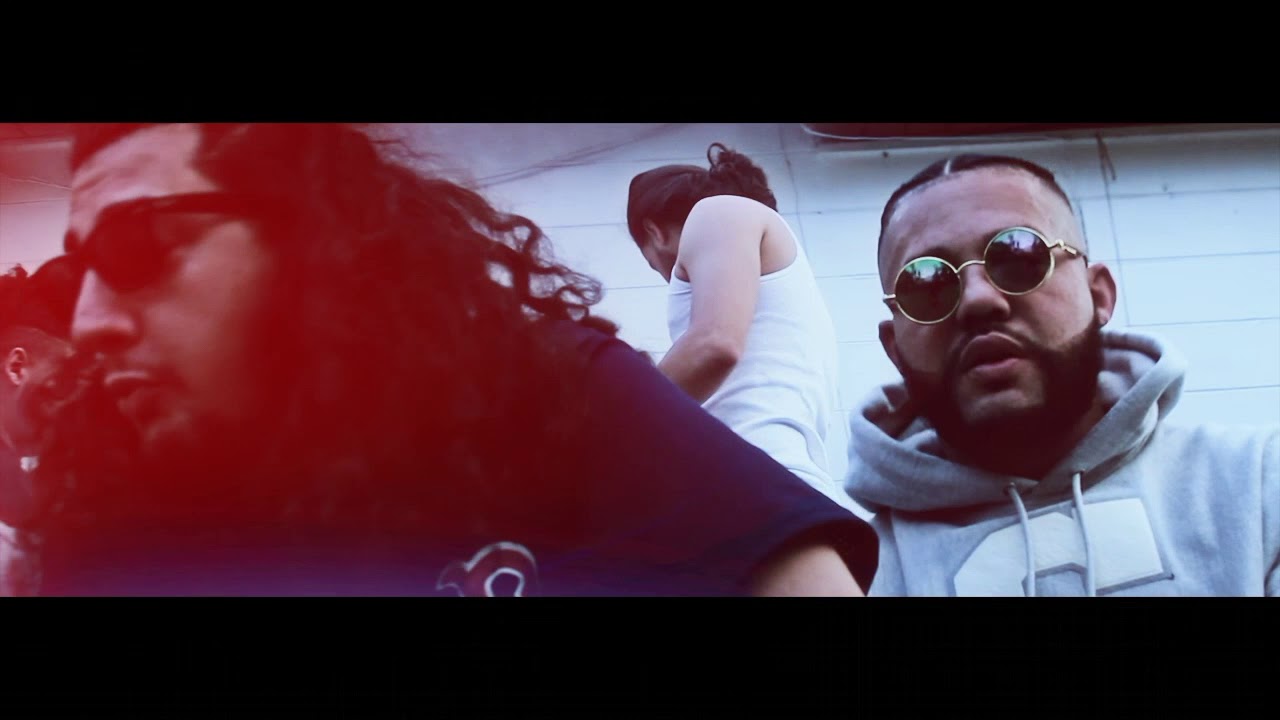 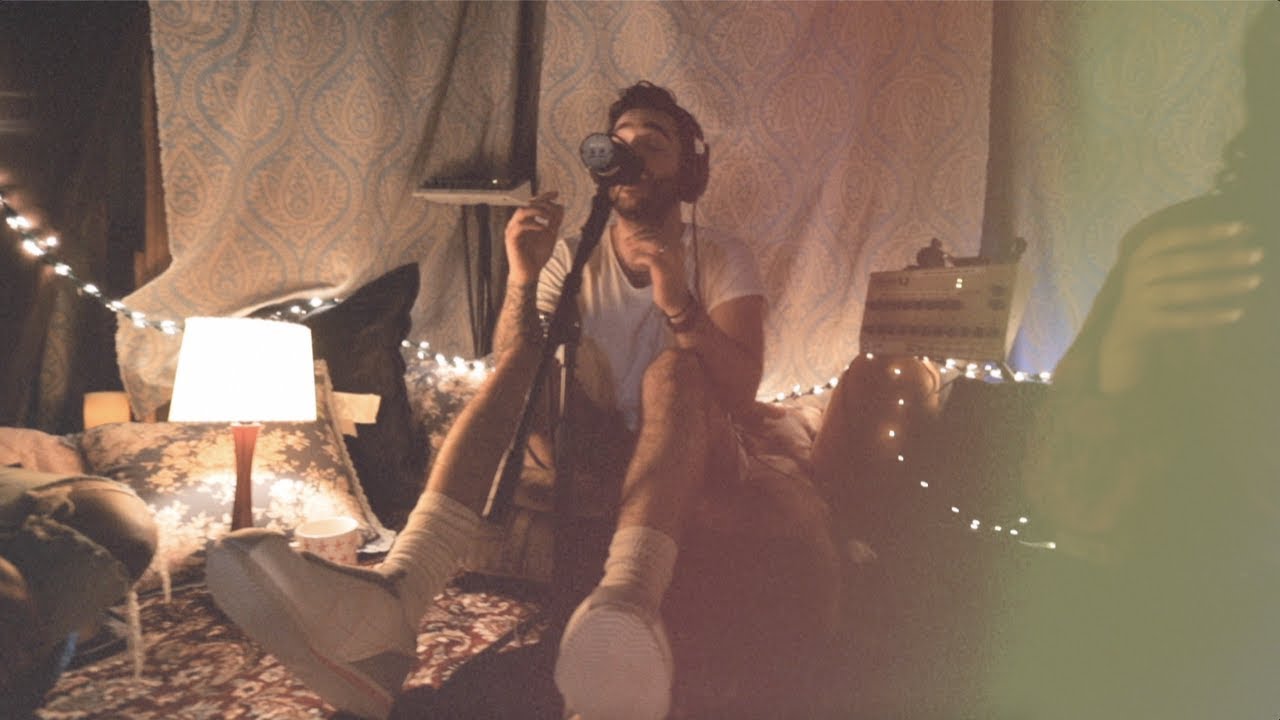