Michael Christmas has been dropping little gems throughout the year, keeping his growing fanbase satisfied. Now, it sounds as though the proud Bostonian is ready to move away from the random loosies and begin gearing up for a full-length project. It’s been about two years since Christmas released Role Model, so it will be interesting to see and hear the direction the forthcoming creative manifestation takes.

In the meantime, “Like That” serves as the next – and tentatively final – single from Michael Christmas. The new joint follows a handful of loose records, all of which showcased the fun style and ever-present passion Christmas brings to the table.

“Like That” sees Christmas stepping up with a composed demeanor, kicking his prose with a slick delivery and displaying his characteristically emotive flow while staying grounded throughout the track. Listeners still get a taste of the expected wit and humor but this one feels a bit more serious. There’s a clear focus throughout the song – a bit of maturity that couples with the hunger to achieve bigger things. It seems appropriate that “Like That” closes the pre-album chapter of Christmas’ journey.

RLouie sets the stage with his production, cooking up a soundscape that features a light and engaging vibe. It’s chill and mellow, containing just enough of a bop to the instrumentation to create an amped up aura around Christmas’ flow.

“Like That” is available now on all your favorite streaming platforms.

TyviOctober Offers The Chillest Of Vibes 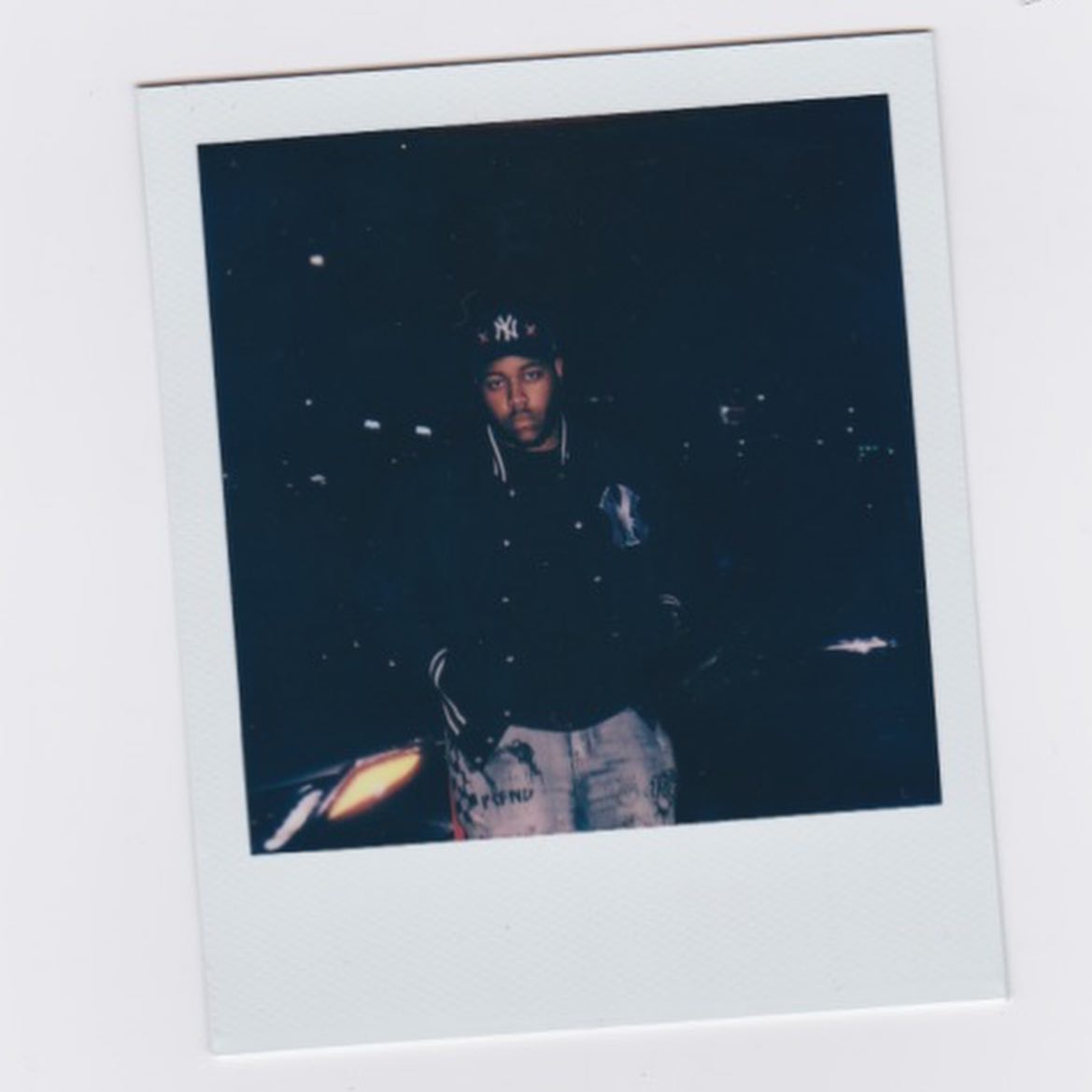