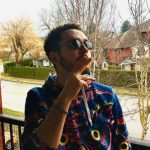 From British Columbia, Zenyth The Architect is a Canadian music producer, DJ, and recording artist. Since 2009, he has been experimenting with different genres. After 10 years of testing, he has finally found the sound he was looking for.

Zenyth The Architect’s sound is a mix of psychedelic and ambient sounds with electronic dance music and elements of rap and RnB. His major musical influences are rap producers. His list includes Metro Boomin, Southside, TM88, Cardiak, and C Note.

His latest single, ‘Merlin and The Cursed Castle,’ is an upbeat electronic track fused with some psychedelic elements. The beginning of the song starts fast, then it slowly morphs into an entirely different soundscape by the end.

When asked how his fans can connect to this song, Zenyth The Architect shares, “I currently believe a lot of people want something unique, and out of the box. My sound isn’t an entire re-invention of electronic music, but it brings a different arrangement to the structure of the song.”

Listen to Zenyth The Architect’s ‘Merlin and The Cursed Castle’ on SoundCloud and Spotify. 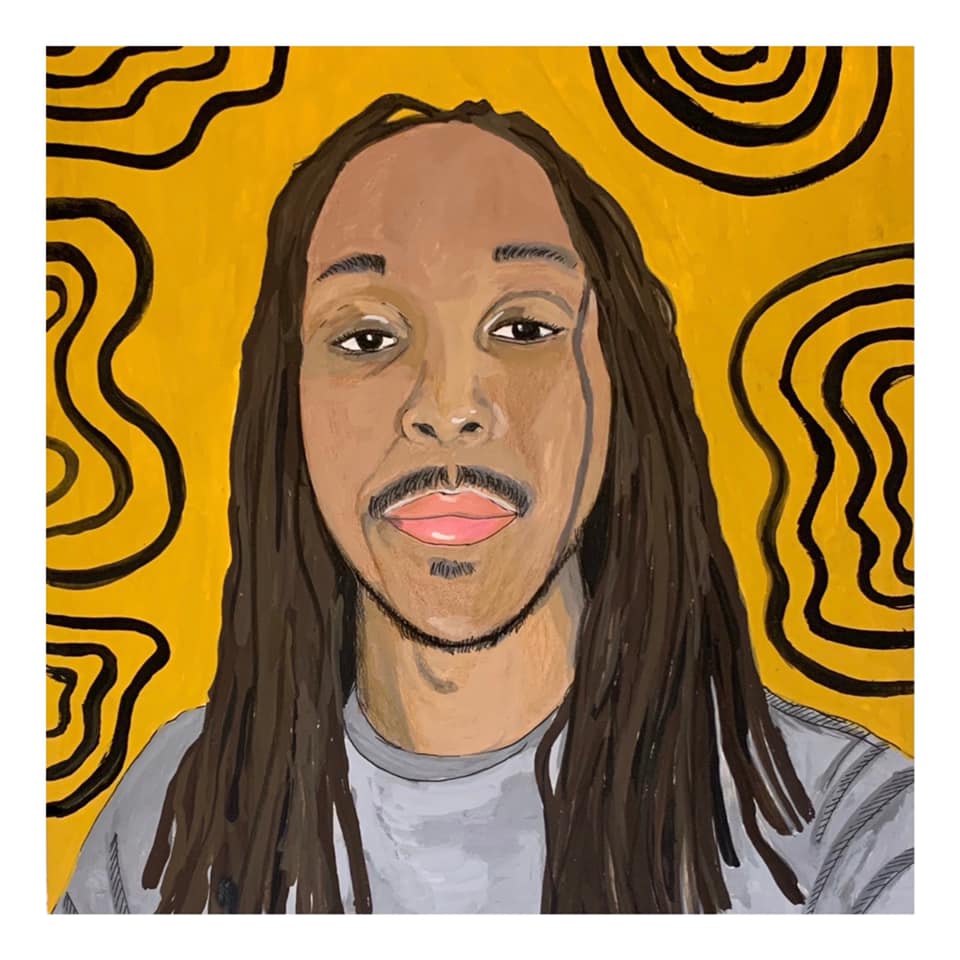 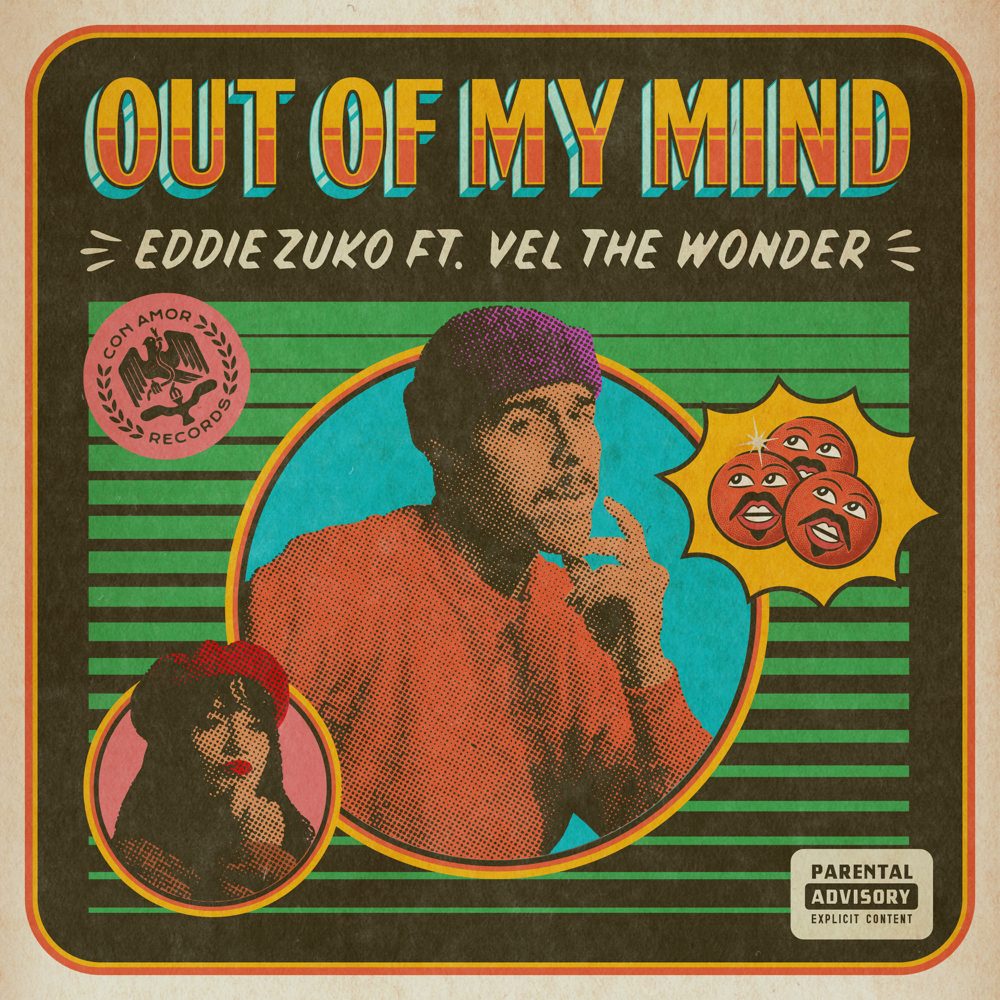