Dude. There is so much life in these vocals! Let’s raise a glass to turning a broken spirit into something so wonderfully engaging.

Megan Vice continues to liberate unreleased music from the vault, shining a light on the self-depreciating cycle of an artist being their own harshest critic. With “My Way,” Vice lets loose a demo that stemmed from a toxic relationship with some fuck boi who did everything in his power to break her down for a year before ghosting the Goddess.

LOL. Hold up. Can you imagine having the audacity to ghost Megan Vice? We’re living in a crazy world, my friends.

As noted, there is some serious emotion radiating from the depths of Vice. We already know she can croon with the best of them. Experiencing the vast range of her delivery is a real trip – if she was willing to sacrifice her authenticity and fall in line with industry standards, she’d be a superstar. Thank you, God, that she would rather be her own superstar ’cause (selfishly) I don’t ever want to see her doing anything other than what her heart tells her is the right move. Like, yo, I’m sorry you had to experience the bullshit that gave life to this song but also I’m grateful you got hit with these lessons and blessings because look at you now! And look at what the painful turmoil of dealing with lames helped manifest? Can’t be out here documenting the beauty without tipping your cap to the destruction from which it came, so daps and pounds to the hardships.

Keeping it all the way real, I’m a Megan Vice fanboy. I get such a kick of inspiration watching someone like Megan do her thing and do it so unapologetically. And I’m really appreciating these unreleased gems that are finally seeing the light of day. When you take these fire emoji, shooting star vocals and couple them with the vibe-fuckin’-tastic instrumentation? Woo. We got an emotional party on our hands and I’m trying to be fashionably early to it.

Similar to the release of “Drop It,” Vice shared a bit of background on the new release:

in 2013 I was dating a pretentious, emotionally manipulative/emotionally abusive older man who would belittle me every chance that he’d get. he would always say things like ‘pop music isn’t art’ and ‘don’t you want to make a ~REAL~ impact on the world?’ *whitney & MJ roll over in their graves*…after a year of dating this dude ghosted me and immediately started seeing a new woman, a designer, whom I perceived to be much more successful than me, much cooler than me…for the first time in my life I felt shame for loving the things that I’ve always loved and for making music that made me happy. I quickly spiraled into a bottomless pit of despair and started questioning my existence at every turn…all this negative self-talk paired with low self-esteem + not being medicated or in therapy resulted in a lot of projects never being finished as I didn’t think they, or I were good enough…”my way” is a raw, incomplete demo that I don’t even think I wrote a second verse for because I’d convinced myself everything I created was worthless…

Highkey I would love to see Vice return to “My Way” and tap into her inner Queen to turn the demo into a full fledged anthem.

Press play on “My Way” below. 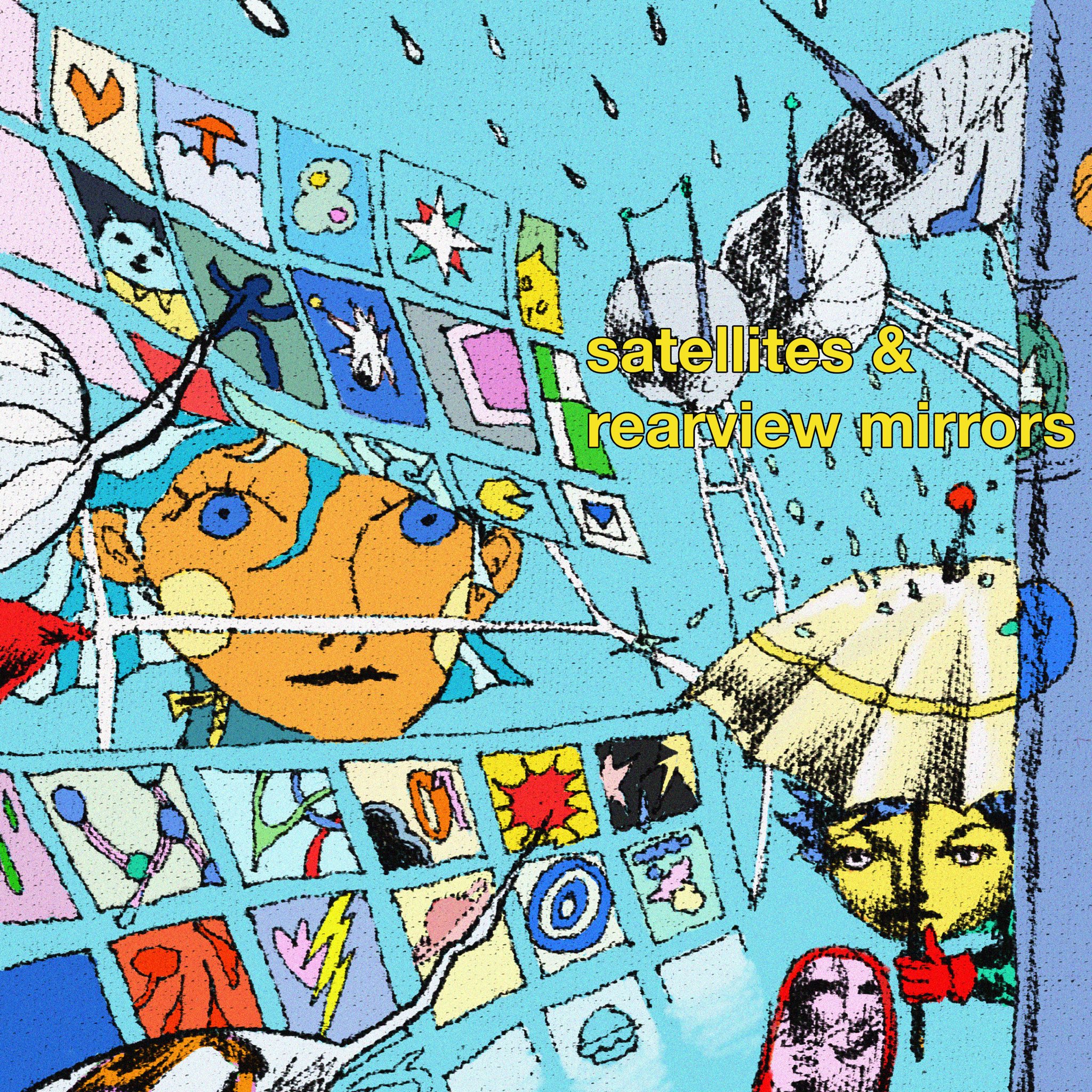 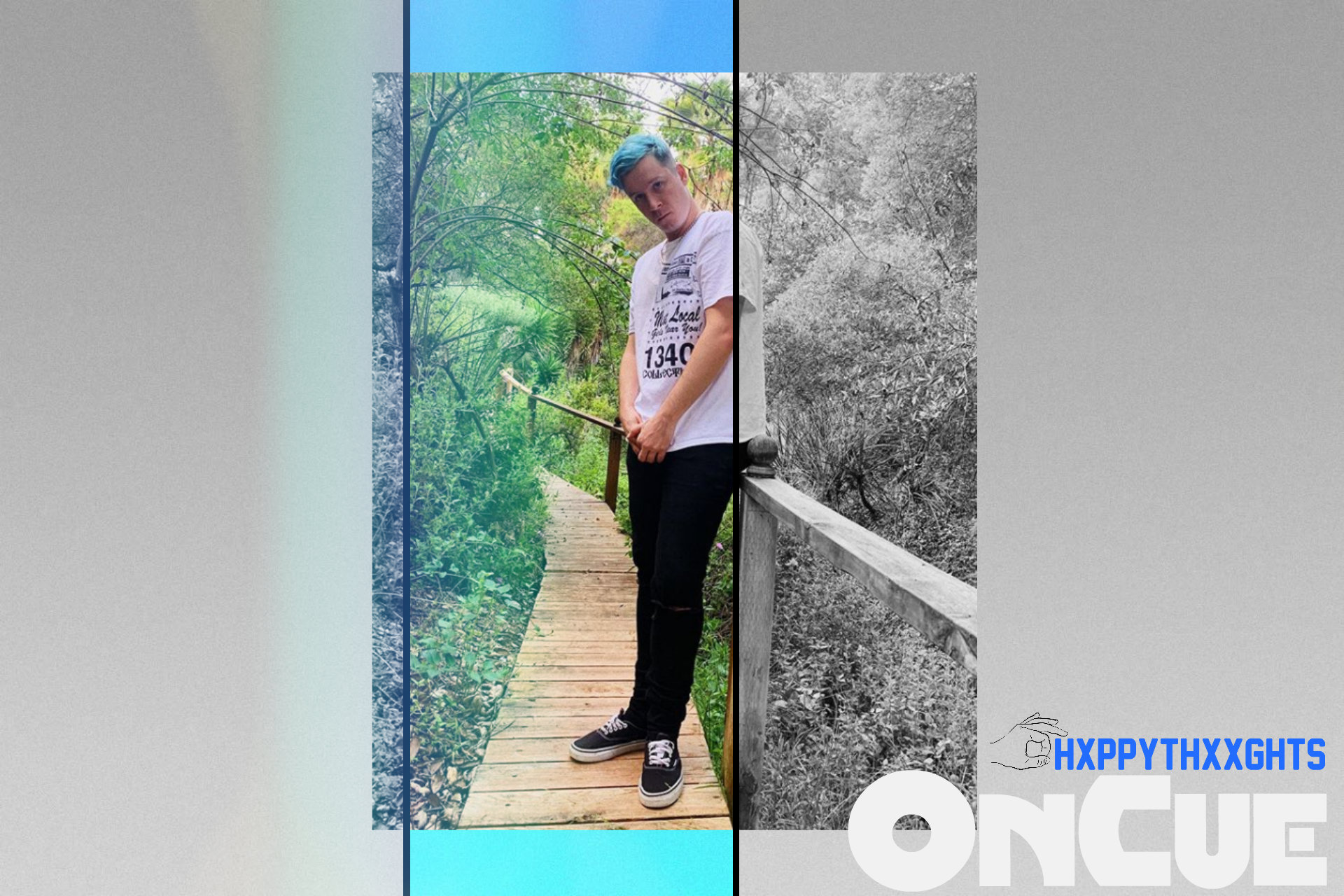