It has always amazed me how an artist as lyrical as Locksmith – and, truth be told, not many emcees out there are as lyrical as Locksmith – is able to craft absolute bangers. But, time and time again, Locksmith delivers his unabashed lyricism within the sonic confines of records that knock hard – it’s unrepentant wordplay, saturated with depth and substance, and the production brings the track to an even greater peak. Listeners are able to mosh around the room while still mindfully engaging in the bar-laden thesis being presented by the Richmond-bred emcee.

Of course, when you have Decap cooking up the production, it should really come as no surprise the joint knocks so heavy.

With “On God,” the latest Ali record to receive the Jesse Ray Diamond visual treatment, Lock keeps the captivating content coming. Traveling solo through the sandy storms of a vibrantly barren desert, Locksmith rattles off his abrasive, confident and self-aware verses. As we’ve come to look forward to from Lock, the visual – in all its straightforward simplicity – is as enthralling as the track itself. In its entirety, “On God” is a fiery anthem that works to leave listeners deep in the maze of their freshly stimulated mind while still entranced in the intricate, unmatched lyricism of Locksmith. And, seriously, Decap has a known history of production that knocks heavy, but “On God” feels like it hits different.

Ali is available now on all major streaming platforms. 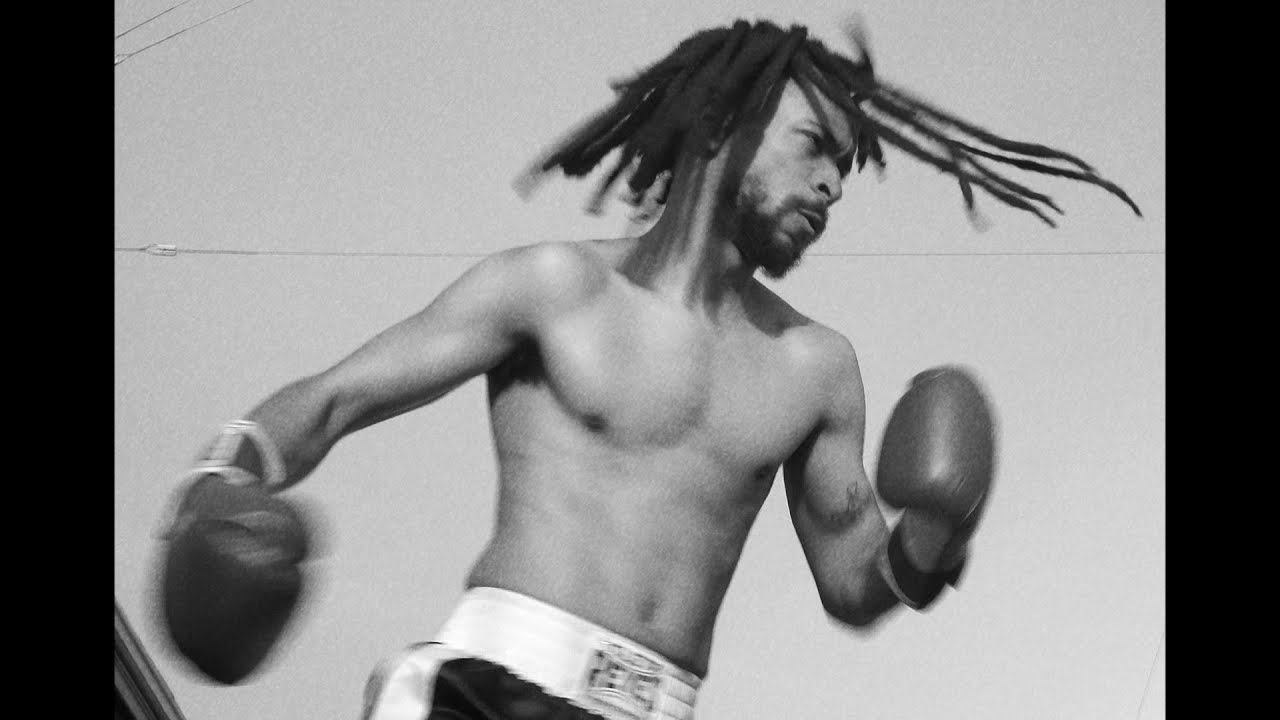 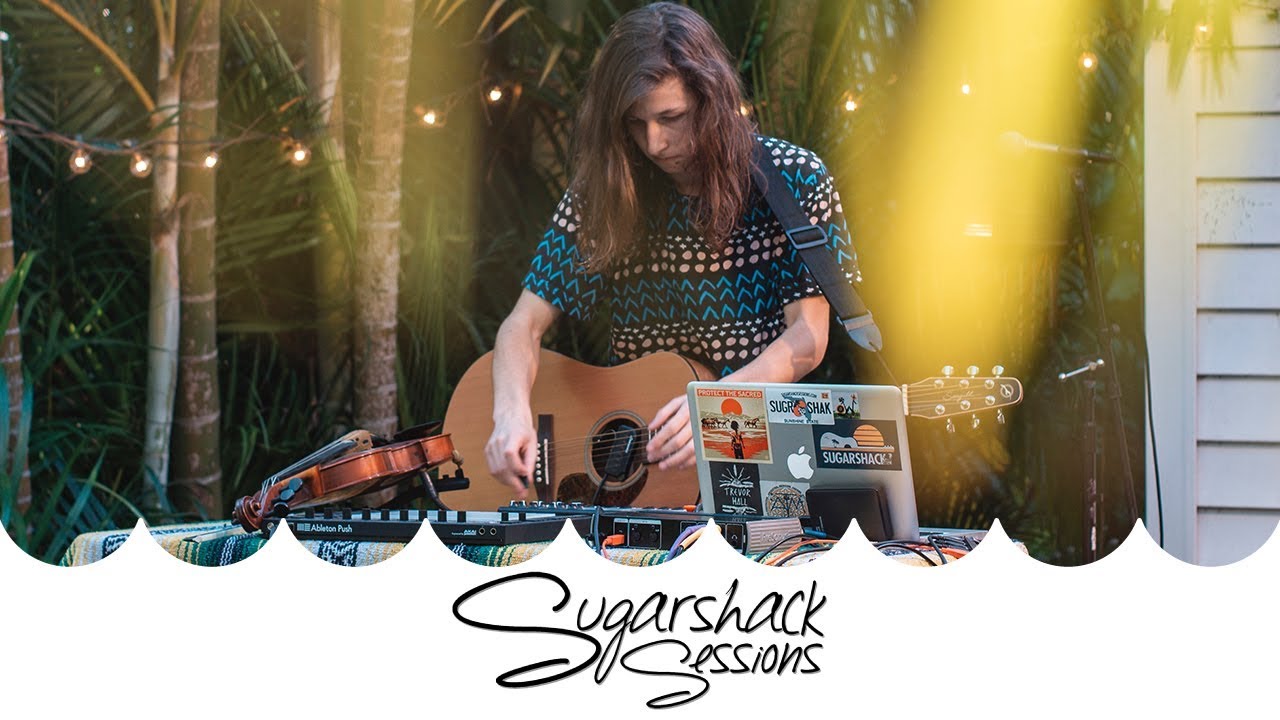