Home›Music›Watch Now: Lawrence - It's Not All About You (Acoustic) (feat. Jon Bellion)

Watch Now: Lawrence - It's Not All About You (Acoustic) (feat. Jon Bellion)

It’s always a fun time when Lawrence slides through with new music, the sister/brother combo finding unique ways to bring their vibey, eccentric music to life. After letting “It’s Not All About You” out the bag late last year, Lawrence returns to the single, this time linking with Jon Bellion for an explosive acoustic rendition of the cut.

Like the OG version, this acoustic jam session stands out as an enigmatic musical experience, putting a colorful spin on an all too common occurrence. While the official music video showcased the “shoulda swiped the other direction” energy in a silly fashion, the Bellion-assisted acoustic video explodes in it’s raw, stripped down form. And I’m using “stripped down” very loosely – in reality, this visual feels even more like a musical eruption than the original. It’s loud, energetic and frantic in the most wonderful of ways as Gracie mobs around the room while every instrument is played to its highest potential.

Viewers really get an opportunity to see exactly how much effort and energy goes into the song. There is such a range of instruments, all of which are layered wondrously to create the fidelity of the final product. In a clever way, this performance shines a little light on the fact “It’s Not All About You” is not all about Clyde and Gracie – it’s a team effort, working together to bring the vision into reality. And despite being wildly focused on their playing, it’s a collection of positive vibes and smiles across the room, adding a wonderful essence of playfulness to the flick.

Lawrence will be in a city near you sooner rather than later, so check for dates and ticket info here. “It’s Not All About You” is available now on all your favorite streaming platforms.

Catch the vibes below. 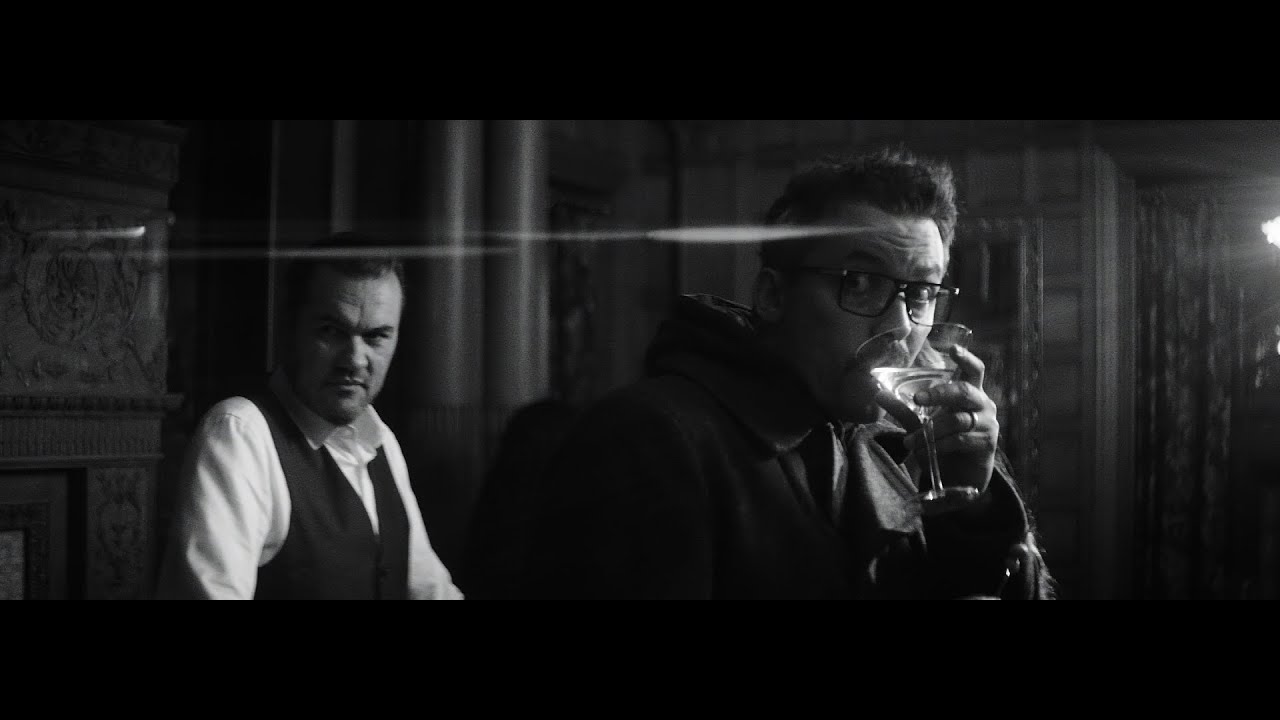 Watch Now: Atmosphere - Love Each Other