The elephant in the room is Jon Bellion, so let’s get that out of the way from the jump. Having an artist like Bellion in your corner is, obviously, quite the boost to your profile – after catching the attention of Bellion, the brother/sister duo became the first to ink a deal with his Beautiful Mind Records. But, with or without Bellion’s support, Lawrence possess all the talent in the world to stand on their own merit. Backed by multidimensional instrumentation, their music radiates to the surface thanks to a balance of vibrant sounds, impassioned vocals and layered content that is at once engaging and deep. Their work comes to life unabashedly as anthemic pop fills the sonic landscape with picturesque vibrations while the siblings take turns wrapping the music in the warmth of their delivery.

So, yeah, Bellion behind them is a big plus. But Lawrence belong in the spotlight.

“Casualty” is the first release from Lawrence since signing with Bellion, who also happens to handle production on the new single. Without becoming corny, the infectious track immediately takes hold of the listener with its looped and layered presentation. It’s a fun experience from start to finish, Clyde taking the lead while saturating “Casualty” with fervent and powerful vocals. As the production bops smoothly behind the lyrics, Gracie weaves angelic harmonizing alongside her brother’s delivery, resulting in a enthralling, melodic and wildly catchy ride.

The visual treatment is presented in the form of a live action video game, which increases in difficulty as the song continues. Both artists take hits and lose lives over the course of “Casualty,” but seem to be enjoying the virtual adventure the whole way through, revealing a deeper interpretation of the deceivingly catchy record. It’s a fun experience for the viewer and it looks like everyone involved had a genuinely fun time creating the video, making the already charming “Casualty” even more personable.

“Casualty” is available now on all your favorite streaming platforms. If you want to catch Lawrence live, cop tickets to Bellion’s Glory Sound Prep Tour. I had the chance to see them earlier this month in Connecticut and they certainly showcased exactly why Bellion took notice.

Enjoy the video, as well as the Bellion-featured acoustic version and a BTS visual capturing the manifestation of “Casualty,” below. 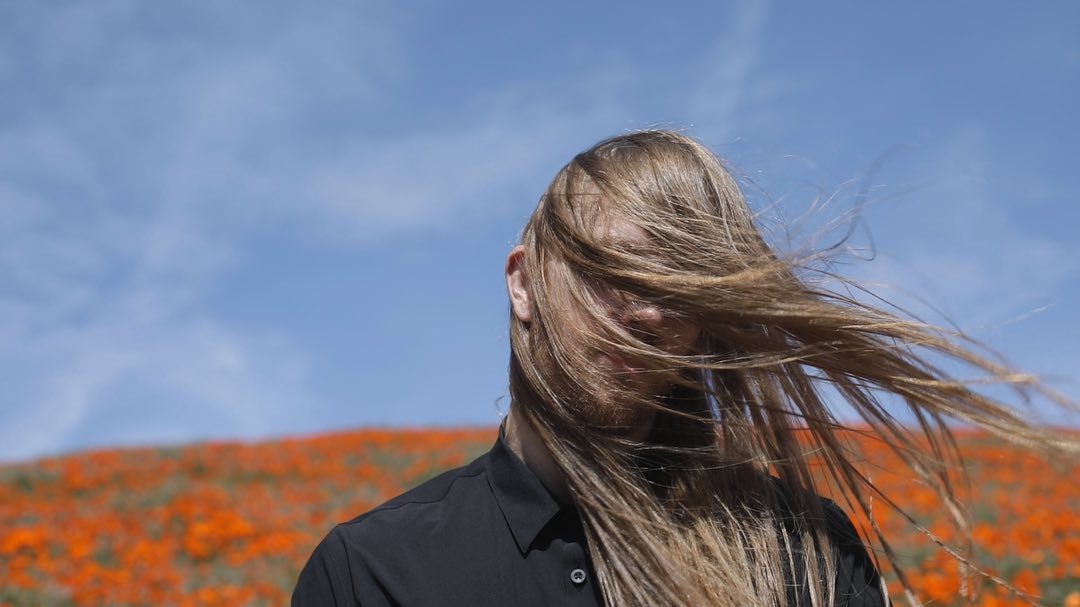 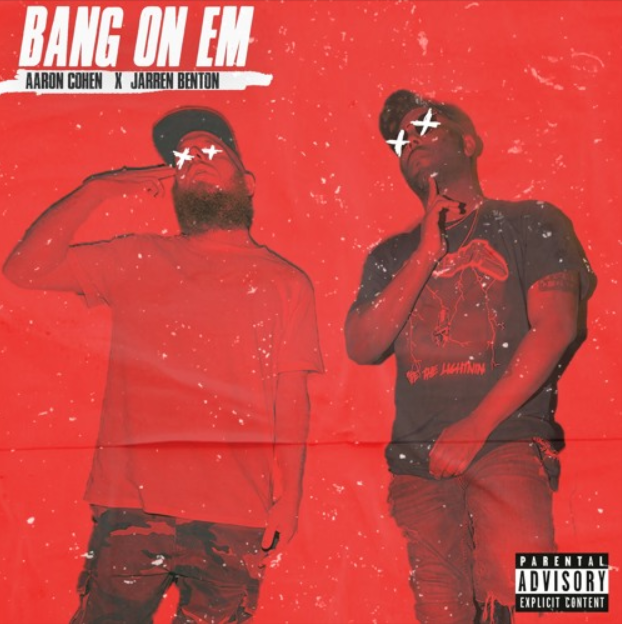