Home›Life›Listen Now: Lauren Sanderson - To The People I Hurt

Listen Now: Lauren Sanderson - To The People I Hurt

As her deep dive into unshackled independence forges onward, Lauren Sanderson continues the emotive roll-out of Midwest Kids Can Make It Big. Proving how vast her musical landscape can be, from the knock of heavy hitting bangers to the more introspective calm of her most recent release, “To The People I Hurt” radiates in its raw, stripped down essence. Backed by the brooding foundation of a barely there guitar, Sanderson is left with little more than her powerful vocals – and, as she’s proven before, that’s all she needs to bring the powerful and revealing record to life.

Never afraid to shine a light on her naked spirit, Lauren fills the track with honest and emotive delivery, leaving the listener basking in the liberating aura of unabashed authenticity. Sanderson has a keen ability to bring about a feeling of acceptance in the hearts and heads of her growing – and devoted – audience. By standing in her power, embracing her scars and falls rather than hiding from them, we’re left with a greater sense of understanding – an understanding of Lauren, of course; but more importantly, an understanding of ourselves. Through the different ways she shares her personal journey – both on an internal and external level – listeners can relate to her struggles and her ability to thrive, forming a very real connection to the music and the human being responsible for manifesting it into this world.

While the title leads one to believe “To The People I Hurt” will be an apology, the record is more like a reflection. By stepping back and taking in where she stands and who she is today, as well as the decisions, actions, words and thoughts that have paved the way to today, “To The People I Hurt” becomes an analysis of Lauren’s inner-self and the ways she has impacted the outer-world around her. It’s a simple concept that we far too often overlook – people who hurt hurt people. The new music calls upon the same themes of an older Sanderson cut, “Jenny,” but “To The People I Hurt” focuses the spotlight on Lauren.

Through her emotive delivery and honest, reflective storytelling, Lauren offers up an introspective purge as she takes accountability. Beneath the beautiful music, there is a powerful lesson encompassing “To The People I Hurt” – a lesson we would all be better off for, at the very least, taking some time to sit with.

“To The People I Hurt” is available now on all your favorite streaming platforms. 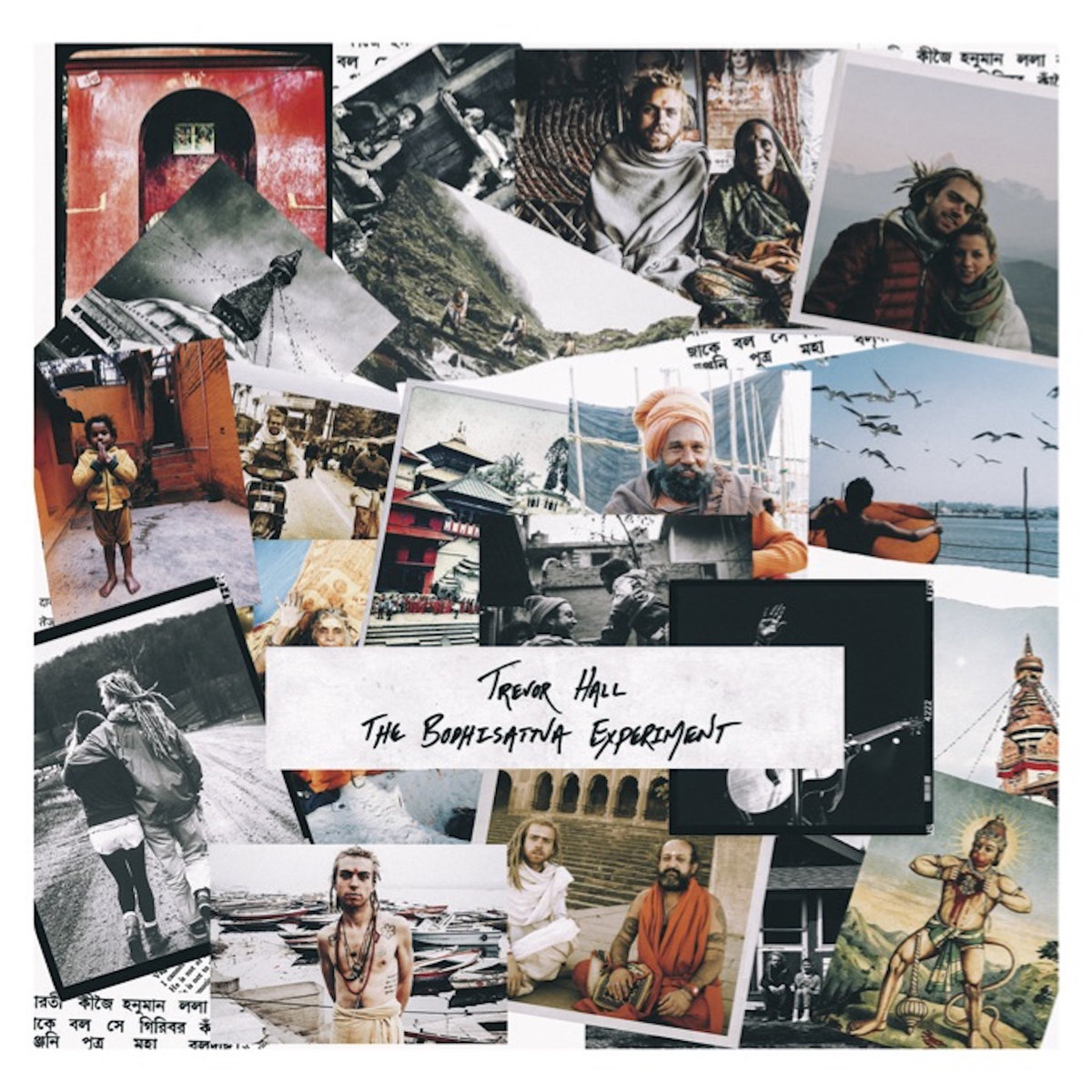 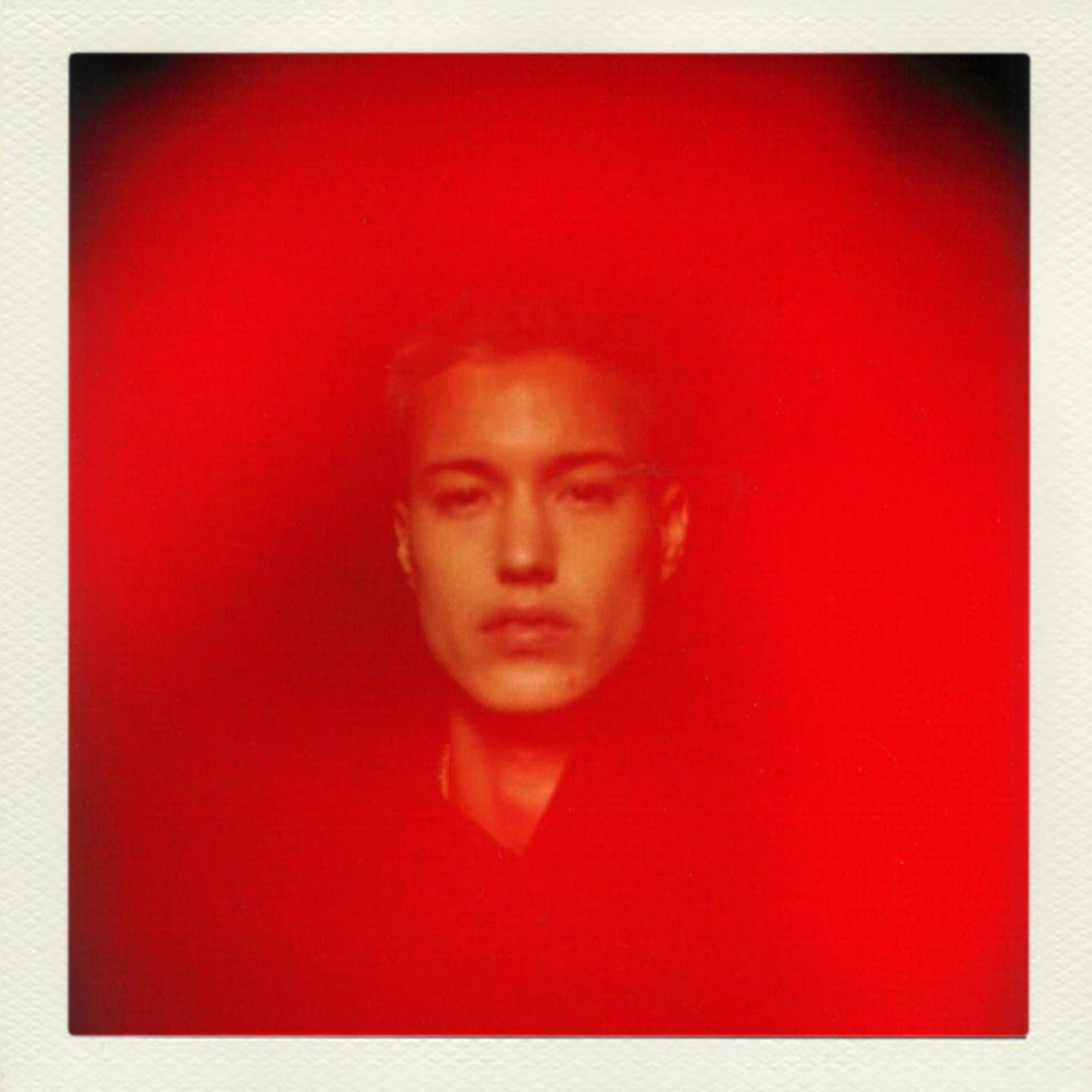