There is a lot of bullshit out there in the world today. And there is certainly a lot of bullshit in the world of music – it doesn’t take someone on the inside of it all to recognize that. But, man, there is also a lot of bright, shining light – raw authenticity and unabashed wholesomeness, individuals who are chasing and reaching and surpassing their childhood dreams, people who maneuver through the manure, get knocked down but never lose sight of their true self and, in the process, get the fuck up and keep on living.

And those are the artists who inspire other people to break down the illusion of fear, doubt and uncertainty in order to go after whatever the voice buried deep within their heart is pushing them towards.

Up until today, I had no clue who Lauren Sanderson was/is. But I was intrigued by the featured image on a video, so I pressed play.

Sometimes, people try really hard to be an outspoken advocate of freedom. They know how to tie words together to offer pseudo-inspiration, putting on a mask of positivity and “deep” with the sole purpose of creating a following – something like a “spiritual” clout chaser. It’s whack and, more often than not, it reeks of inauthenticity.

Lauren Sanderson is the opposite. She’s brash, abrasive, unfiltered and raw. And all these charming characteristics work together to encompass Sanderson in a glowing aura of unadulterated authenticity.

As noted, I was unfamiliar with Lauren when I first watched “In My Head.” But the combination of engaging visuals and truly thought-provoking prose immediately left me wanting to know more. Her Twitter made it quite clear she was a “madly, wildly independent as hell” artist – this only served to raise my curiosity. And so, I kept digging.

Like far too many talented artists who catch the attention of the big wigs, Sanderson inked a record deal with a major label – in this case, Epic Records. Before long, the human being who worked so hard and so passionately to gain the labels attention was no longer the artist they desired. So, the changes, unwarranted advice and forced movements began to roll in. In an attempt to capitalize on their investment, creative freedom and expression took a backseat to the all too common transition towards an industry cookie-cutter version of Sanderson. Of course, this is not my story to tell…and why would I want to when Lauren tells it so eloquently on “Creative Freedom?”

That joint gave me goosebumps. It was one of those special listening experiences when the music hits you, resonating deep within your psyche in a way that really can’t be captured with words. You just feel it. If there was ever any doubt after watching “In My Head” (there wasn’t), “Creative Freedom” cemented the fact that Sanderson is creating out of love, out of necessity and out of a pure passion that comes from a place beyond what the eyes can see in the physical world. As such, no amount of money is worth losing her true self in the process.

I don’t know, man. Sanderson is a vibe. Her music – her music – is uplifting, inspiring and relatable. I don’t care if you’re 10 years old, 80 years old or somewhere in between or beyond, “In My Head” will kick you in the feels and then wrap its sonic arms around you in a warm, understanding embrace. It’s chill and it’s deep, but not in an uncomfortable or fake fashion. Shit just flows so smoothly, telling the story of a young artist who faces life with her head held high, middle fingers blazing. It’s like an underdog story, with our protagonist rising from the ashes and the rubble that is the music industry in a valiant manner.

Watching the visual, it ain’t hard to see the blissful joy radiating from Lauren and the people around her. With the uncompromising chains of the major label unshackled, she’s free to do what she wants. She has creative freedom, once again able to return to her passion and move according to her vision. As a first time listener, I’m finding myself enthralled in her story. It’s a beautiful one to come across and I’m genuinely looking forward to watching Sanderson’s story continue.

And it heeds a valuable lesson to young artists across the globe – the check that comes with inking your name on a contract isn’t worth losing yourself.

Hasta La Vista is available now on all major streaming platforms, including Apple Music and Spotify.

Enjoy “In My Head” below. 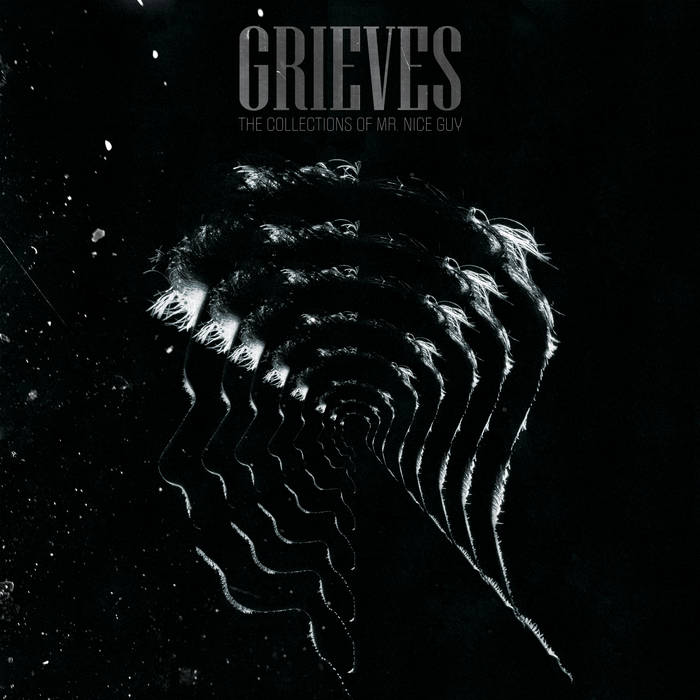 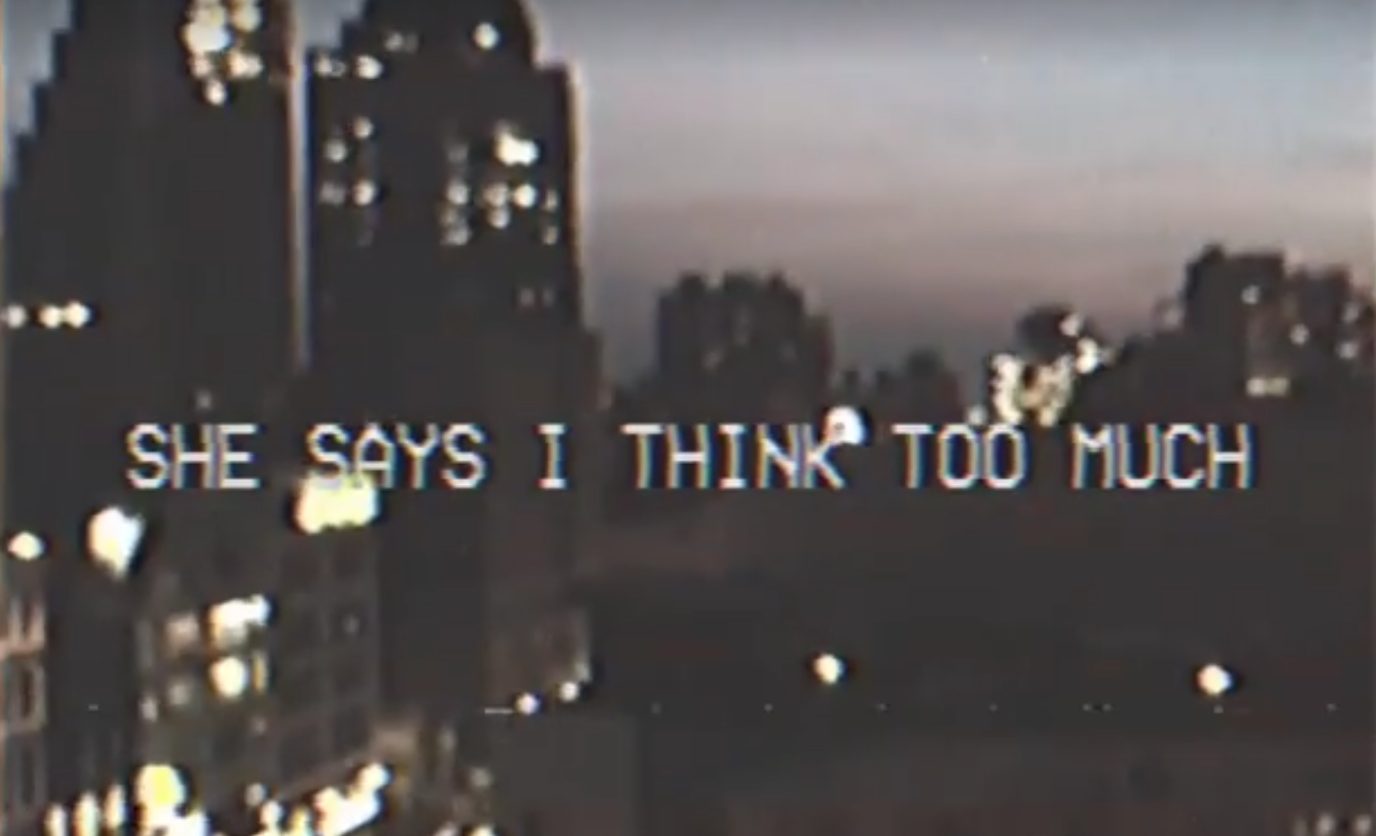