As his debut album continues to impact all those who press play, KOTA The Friend offers up the first official visual treatment since the release of FOTO on May 15th. In our interview with KOTA, the artist out of Brooklyn said he has a ton more flicks in the bag for FOTO, so it only makes sense he kicks off the post-release video roll-out with “Full Bloom,” the album’s opening track.

“Full Bloom” begins with an OG from KOTA’s neighborhood sharing some wisdom, encouraging KOTA to take FOTOs and to move with clean intentions. He recognizes the light – and potential – in the youngin’ from his block, and he’s been around long enough to know other people will be watching closely, finding inspiration in the moves KOTA makes. As such, it’s important, both for KOTA and the larger community as a whole, that he embarks on his journey through life with authenticity and pureness.

Floating over the smooth, jazzy, boom-bap-infused instrumentation, KOTA uses “Full Bloom” to set the stage for the tracks that will follow. It’s like the introduction, covering briefly what each chapter of KOTA’s story will take on in greater depth. His silky, composed delivery laces the production with lessons and gems of knowledge of his own – young KOTA, it would appear, took to heart the words spoken by his elder. And now, with his garden in full bloom, he’s ready to share his experiences – and what he’s learned – with the world. It’s a testament to the wholeness of FOTO how “Full Bloom” fits into the entirety of the album like a precisely placed puzzle piece, yet can stand alone in its individual power as it does here.

Continuing the enchanting simplicity exhibited by his previous videos, “Full Bloom” is the visual manifestation of everything KOTA describes over the course of the record. The imagery and energy of the video syncs with his lyrical content, at once bringing his words to even greater life while also demonstrating KOTA’s always prominent authenticity. Viewers see a child in the foreground and the neighborhood – complete with double dutch, basketball, chess on milk crates, hair braiding – actively thriving in the background. Like the song itself, the video simply is what it is – there is no need for fancy bells, whistles or flashing lights as the rawness and realness on display speaks volumes on its own.

FOTO is available now on all major streaming platforms. 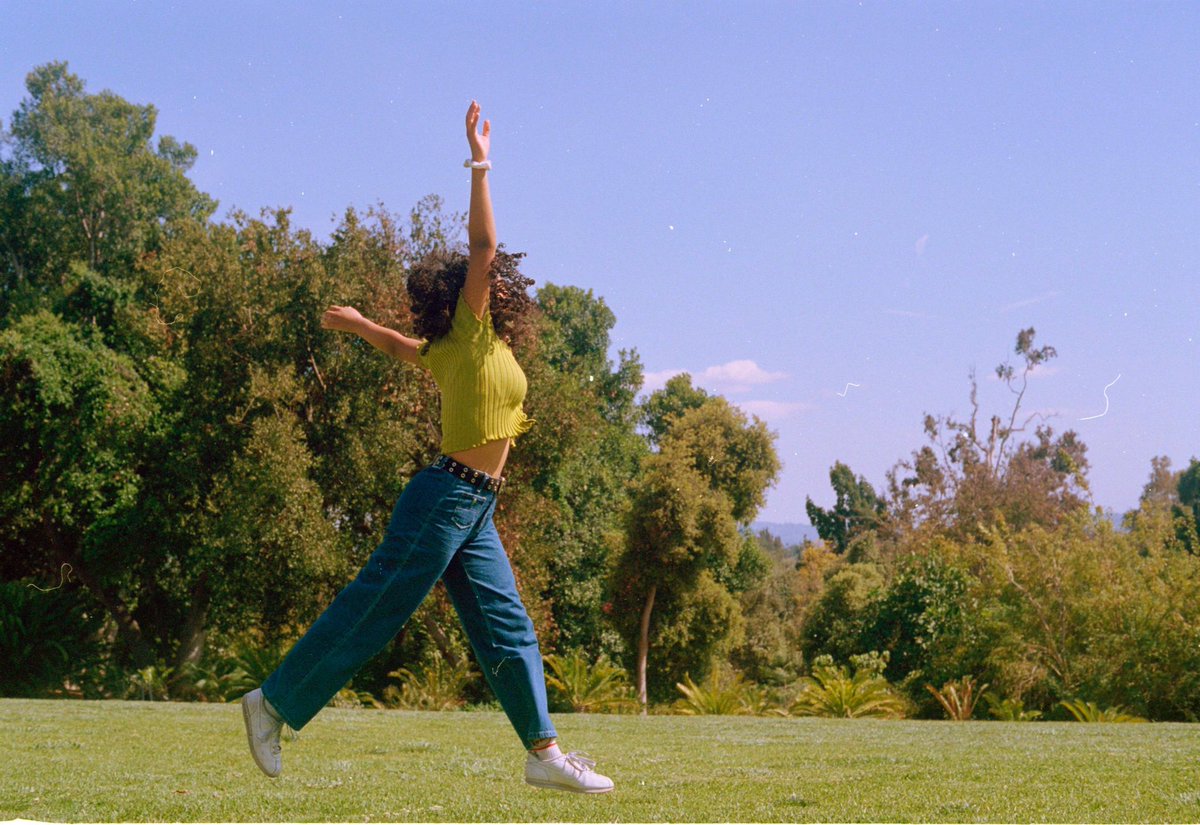