KOTA The Friend has a history of releasing sonically seductive visuals that feature a portion of a song. As he noted in our interview with the Brooklyn-bred artist, the goal is to capture the attention of the viewer just enough to point them in the direction of the full-length cut. With “For Colored Boys,” KOTA moves away from this strategy, instead allowing the record to live in its entirety as the single-shot video sits prominently on the screen. Released on June 19th – Juneteenth – “For Colored Boys” is a powerful chapter housed within the musical confines of FOTO, a track that stands as vigorously on its own as it does coupled with the rest of the album. And, as we see from the visual, it’s one that is perhaps better served in full.

Standing in the forefront with four black men situated stoically behind him, KOTA delivers his moving poetry encapsulated with a unique aura. There is so much power behind his words, so much passion radiating from the layered lyrics, and yet he seems almost emotionless and desensitized. While a similar demeanor is featured in past videos, there is something different about “For Colored Boys” – the look in his eyes, the underlying tone of his voice; everything is working together to tell the story and express the multitude of emotions that form the real world foundation that gave life to the song. “For Colored Boys” is not just an anthem or a soundtrack for one group of people – it’s an emotive, eye-opening dialogue, complete with painful truths and uplifting lessons.

“For Colored Boys” becomes a guiding light for those people lost, confused, hurt and trapped in the despair caused by a world in which slavery “ended” over 150 years ago and yet society is still saturated with blatant inequality, mistreatment, hatred and death. It acknowledges the bullshit while standing firmly as a call to action to not give in, not succumb to what “they” want to see happen – “For Colored Boys” reminds listeners of their greatness, their divinity and the power that rests firmly in their minds, bodies and spirits.

And “For Colored Boys” forces white listeners – like myself – to look in the mirror and hold ourselves accountable. What are we doing? What can we be doing? In what ways are we upholding a system and a society that has been so steadfast in its racist, hateful practices? The song doesn’t point fingers, but it does check privilege. We – I – have benefited, whether I wanted to or not, from centuries of inequality, violence and hate. It’s not comfortable to address that or accept that, but real growth and change only comes from going to the uncomfortable places.

“For Colored Boys” calls attention to self-love, beauty, family, relationships and a plethora of other important areas, while also weaving the record with an honest lesson in history. There is so much knowledge being dropped throughout “For Colored Boys,” the content of the song feels like a modern spin on The Richest Man in Babylon. Taking the lessons to a deeper level, however, KOTA places greater emphasis and attention on the spiritual and emotional self. Setting a solid foundation financially is important and properly handling money has the potential to serve you but, like Lauryn said, how you gonna win when you ain’t right within?

If this is the only KOTA joint you ever listen to, it’s an important one to sit with, to actively listen to and to digest. That said, of course, I would highly recommend you explore and experience everything KOTA has to offer. FOTO is available now on all your favorite streaming platforms.

Watch “For Colored Boys” below. 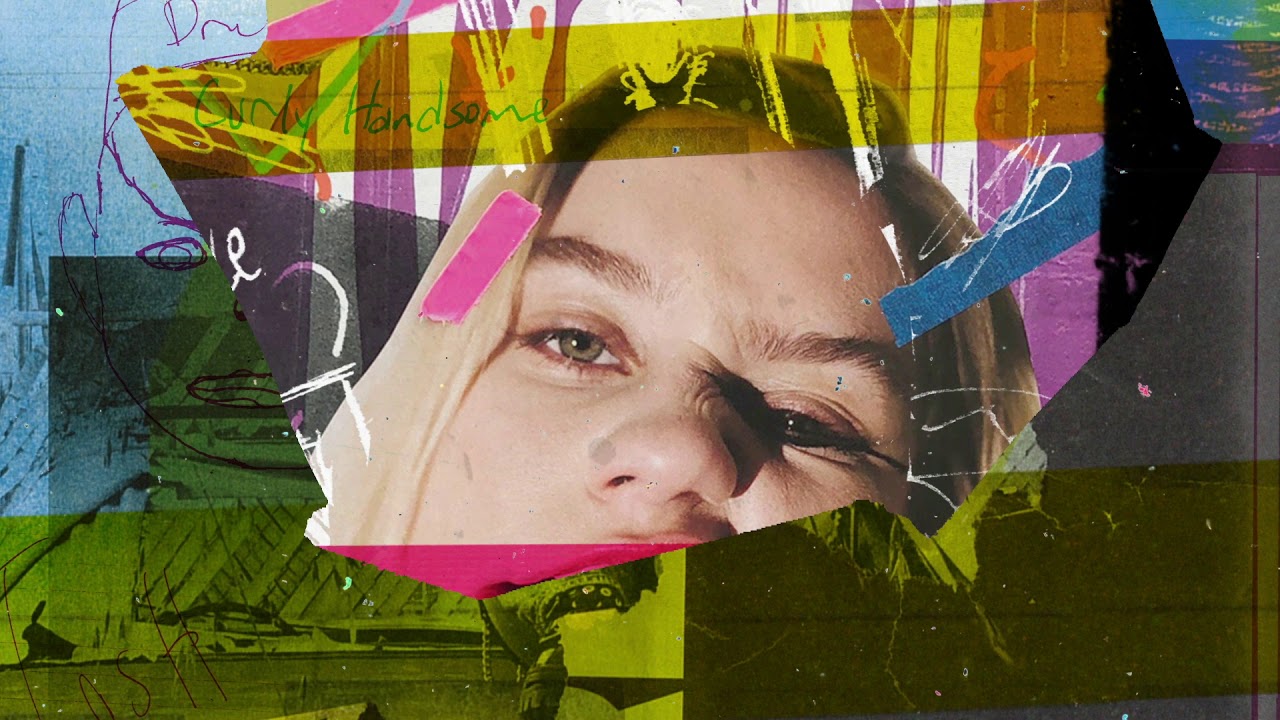 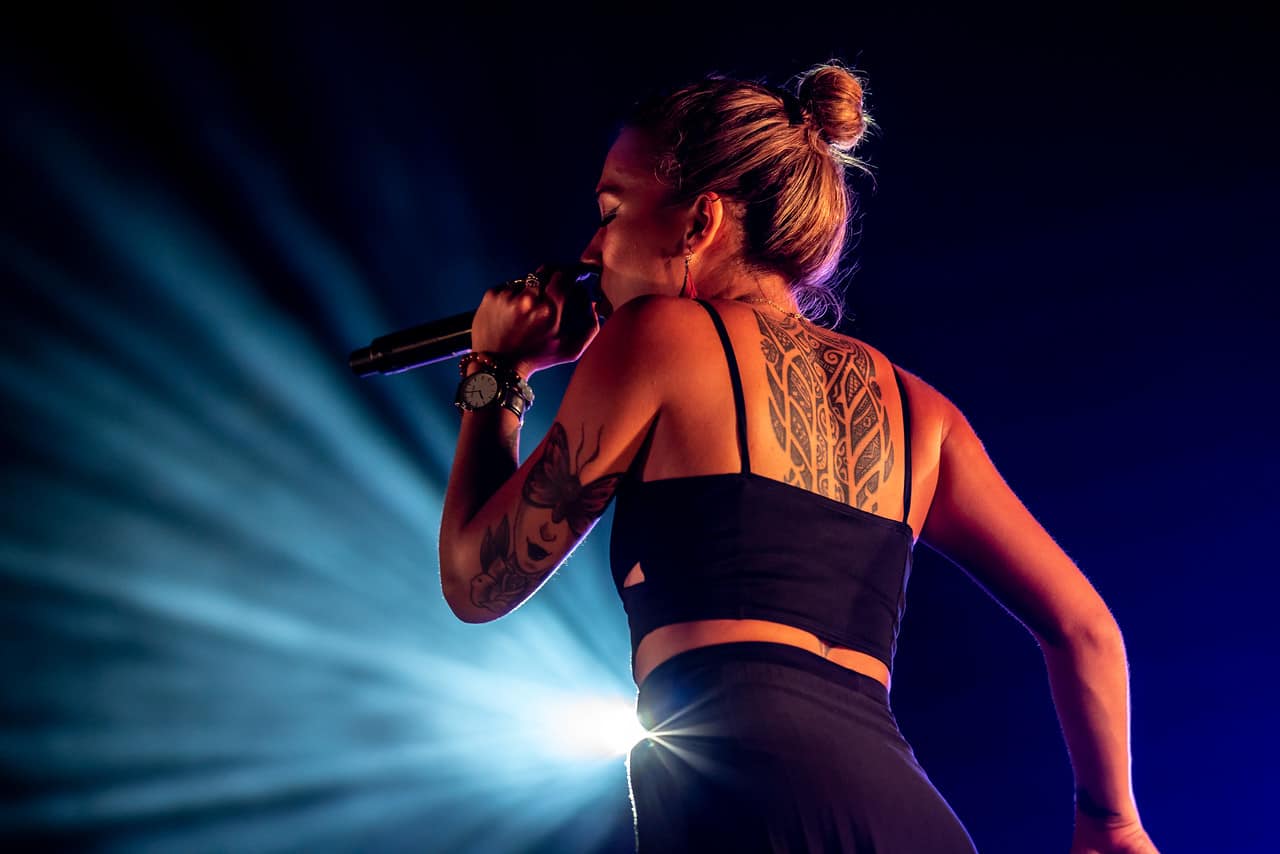