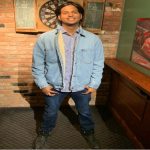 KINGM #5 is an up and coming musician from none other than Scarborough, Ontario, which is the easternmost part of Toronto. He is a member of the group “345 X B&B” – the numbers defining each of their birthdays with the B&B standing for Brass Knuckle Boyz.  Be it Drake, The Weeknd, or Shawn Mendes, a lot of talented artists have been coming out of the 6ix (Greater Toronto Area).  It is no surprise that we have one more for you right here.

He’s a storyteller at heart, so he generally waits for something to occur in his life to make a tale out of it and put it into a song where he can express all his feelings.  That being said, he is no stranger to simply letting the vibes flow from the mood of whichever beat meets his tastes. You can hear some of his musical influences shine through in his music.  They range all the way from Ali Gatie, due to the nature of the way he processes his feelings in his music, to the great Killy for his creativity in crafting songs and the accompanying respective music videos.

KINGM #5’s new song “Hunnid” will be dropped on August 16, 2020 alongside his release of a vibe-curating EP titled “Dark Side”.  The single displays a ton of talent behind each and every artist who’s featured on the tune, but KINGM #5 takes flight in the second verse, taking the track to a new level.

You can find his music on YouTube under 345 KINGM and he also keeps his fans updated on Instagram as to when the next song drops.  He’s the next Toronto based act that you don’t want to miss. 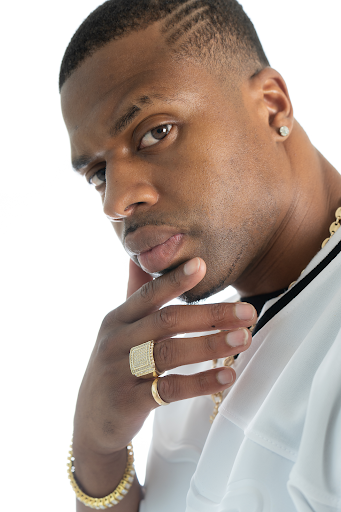 Blue-Shakespeare’s Single Will Motivate You To Get ... 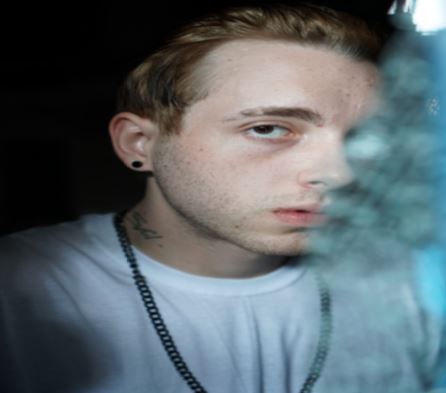 Bakelendt’s Music Will Make You See The ...