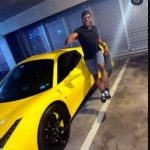 King Burt is a much needed refresher for the music business. Since the time he set foot in the game, King Burt has been applauded for his realness and creativity. Some state that he’s importing in an unusual yet electrifying vibe to the industry – as he is genuinely unafraid to state what’s at the forefront of his thoughts.  This strays savagely from the standard PC story that exists today.

He is from the state of North Carolina, however his style doesn’t generally sound like anything we’ve heard from other artists from the region – or anywhere else on the planet as far as we’ve heard. His style is totally unique, and we’re completely here for it.

His new song “PRICE TAG” brings an electrifying new taste to the music industry. With COVID-19 going on, this song provides hope and hype to fans, keeping them motivated and excited. The song starts out with an extreme amount of energy and continues to carry that same vibe throughout the song. He was inspired to make this track due to the fact that he had been bullied throughout his grade school journey. No matter what, he’s always remained the same and stayed true to himself. He’s even tragically lost a good friend due to bullying.  This made him even more motivated to finish school after that and drove him to prove to the world, as well as the kids suffering from bullying, that things get better and to remain hopeful because as he says himself “good days do come and life does end up better on the other side.” This song really comes off as a flex song at first glance but is much deeper than that after further analysis. The music video coming out soon will illustrate his true creativity and aid him in being able to project his story to the world.

King Burt doesn’t really have musical influences as far as his style goes, for he tries to bring in an “out-of-this-world vibe to the planet”, all the while maintaining respect for today’s mainstream rappers. “I’ll leave you wondering who the heck am I. The amount of energy I put into my songs are therapeutic and you will repeat my music either on your playlist or in your head” he said himself.

His songwriting process is really big on curating vibes. A lot of his songwriting begins in his shower, starting with the lyrics in his head before coming up with the perfect beat to compliment it.  He believes that it’s the overall vibe that initially connects fans to this song, easing them into his deeper messaging. The catchy yet electrifying energy that’s jam packed inside this song is what has his fans and everyone else bopping their heads to the new kid in town: King Burt. 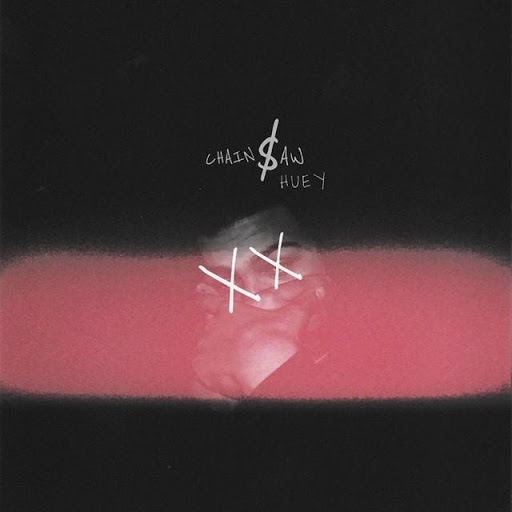 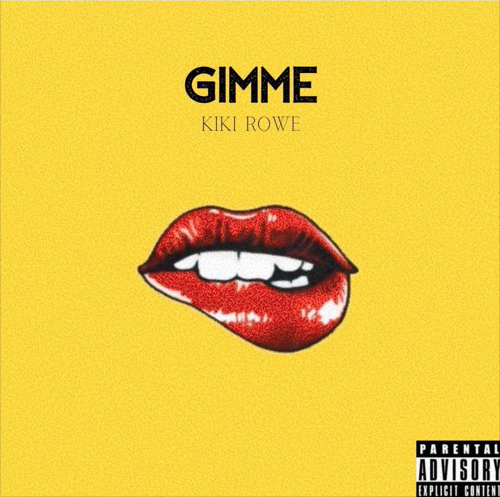