With “Gimme” still lingering in the headspace of her fans, Kiki Rowe slides through with “Anchor.” The daunting new release features Rowe unabashedly addressing the final stages of a crumbling relationship. With a heartfelt and emotive delivery, Kiki chronicles the illusion of love shared by our protagonist and her muse while shining a light on a sense of reflective regret as to why they even attempted to love at all.

Rowe stands in her power on this one, as she presents her prose with a steadfast and firm authenticity. Admirably, there is a lack of finger pointing on “Anchor” – we may get a sense of the who and the why, but for the most part “Anchor” basks in a shared accountability. If you’ve ever been in situation something like the one told through “Anchor,” the lines about the text conversation – or lack thereof – will hit you with a strong dose of relatability.

I’ve said it before and I’ll say it again – I’m thrilled to see Kiki liberating new music this year. As the releases get closer together, I’m still here hoping for an announcement of a new album.

Catch the feels below. 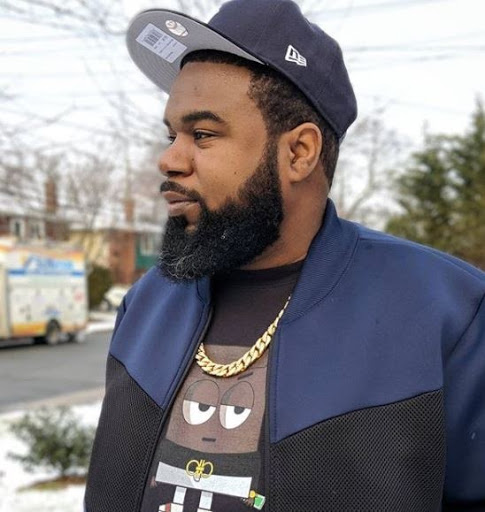