As someone who never liked the idea of “reviewing” music, THIS felt like a good opportunity to kick off a new means of covering EPs and albums. I’m not a music critic and I certainly don’t have any credentials that put me above any other listener – I just like to share my (happy) thoughts on the music I enjoy. So, here’s the inaugural edition of Hxppy Thxxghts on:, featuring Khary’s recently released THIS.

Khary began rolling out THIS with the release of “Elmer’s” in May and he would go on to liberate two more songs/videos before dropping the project in its entirety last week. Now, with the 7-track EP available everywhere, Khary comes through with four new Jonathan Benavente-directed visual experiences. We’ve already covered the first three tracks featured on THIS, so you know how to click the links if you’d like to read our thoughts on those records.

“i forgot to tat my face this morning“

“Nomad” begins with Khary reciting his somber prose sitting in a dark room that feels like it was pulled from the pages of an I Spy book. Cloaked in the natural darkness of the setting, the mournful record carries a sense of finding a glimmer of self-awareness through the confusion of past, present and future. With spurts of energy erupting from “Nomad,” the listener understands that there is still a lot of life left and fight left within Khary, despite the saturated essence of melancholy. It’s a necessary release – a purge – of the past and what he’s been holding on to. As the visual continues, Khary comes out of the seclusion of the chaotic room and enters the darkness of the outside world. Even though he’s still under a cloud of darkness, “Nomad” and the accompanying visual radiate with an aura of rebirth.

One can never doubt the weirdness of Khary. And, on that note, one should respect it – it’s never forced or displayed as shock value. He’s weird. He’s owning it. And, above all else, it’s authentic. “BLACK HORROR MOVIE” stands out thanks to the juxtaposing energy of Khary’s delivery and his content, both of which couple together wondrously with the soft aggression of Benavente’s video. It’s a weird, exciting and unique visual experience that adds interesting dimension to Khary’s high-energy delivery. There’s a trend of masked darkness present throughout THIS, which clashes and syncs with the often times uplifting and inspiring content of Khary’s verses. All the pieces fall into place remarkably well, as the Mike Irish-laced “BLACK HORROR MOVIE” features eerie, anthemic production, resulting in a well-rounded and beautifully layered experience.

Speaking of weird…”omg” might hold tightly to the weirdest piece of the THIS puzzle. The record is a break from “reality” – whatever that term may loosely mean – offering Khary’s audience a glimpse into his headspace. “omg” is like a collage of jumbled thoughts, pieced together to create a dark, twisted and unconventionally beautiful manifesto. The Rhode Island-based artist comes off as disoriented, on the verge of snapping as he rattles off his lyrics over the daunting production that comes courtesy of Shanks, who masterfully uses the instrumentation to place a cloud over Khary’s content. More often than not, when someone includes a sex doll in their video, it’s probably to garner a gasp from the audience. But when Khary grips the doll featured in “omg,” it fits and feels natural. Again, there’s an authenticity present in Khary’s work – THIS and his previous releases – that helps the content come to life in an organic, never forced type of way. Sam Wyse provides the lone feature on THIS, adding his smooth vocals to “omg.”

What a way to close out THIS, leaving listeners with a final taste of despair, hope and the internal battle that results in a tug of war between the two. “Gibraltar” showcases the lyrical ability of Khary, who fills the track with dense content without wasting any words. The fiery delivery finds fidelity with the mellow energy of Calev and Oak Wylde’s production, which paves a perfect path for Khary to dance upon. It’s a revealing record, chalk full of vivid, personal story-telling. And the simple visual features Khary on a rock – hence the title of the track – bringing the layered concept of “Gibraltar” to a vivid, scenic and symbolic life.

THIS is available now on all major streaming platforms.

Enjoy the videos above and stream below. 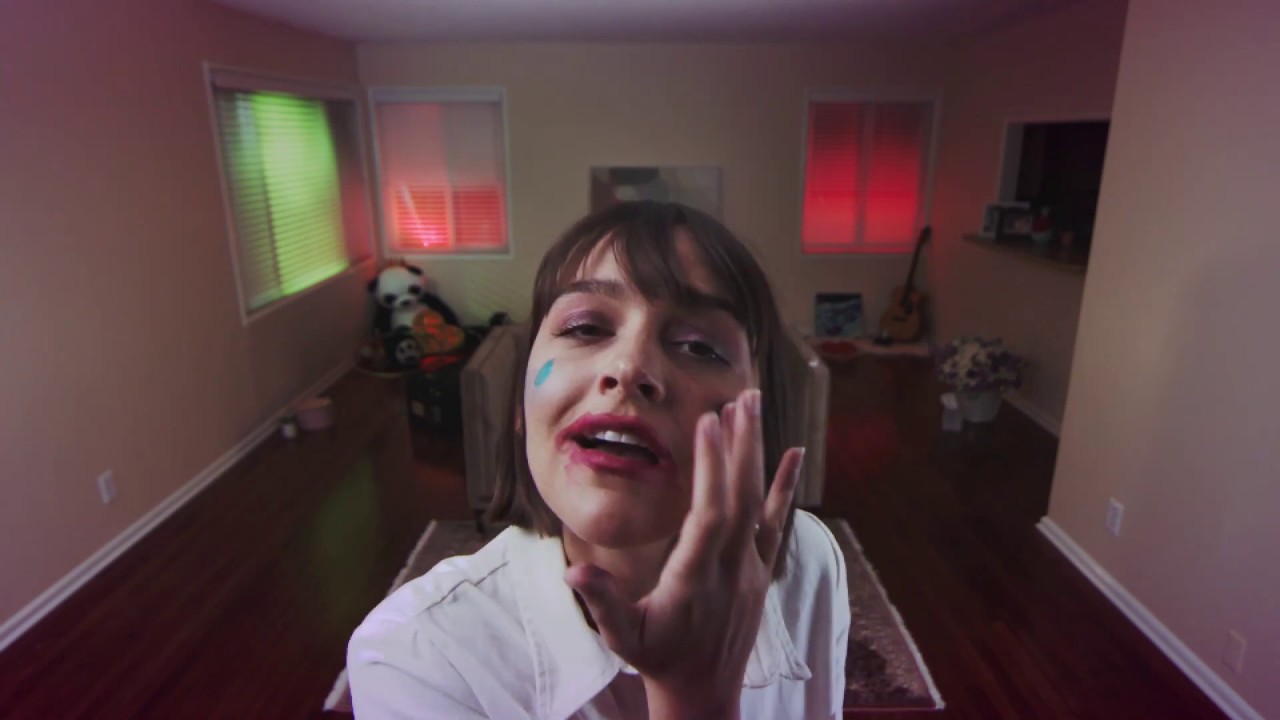 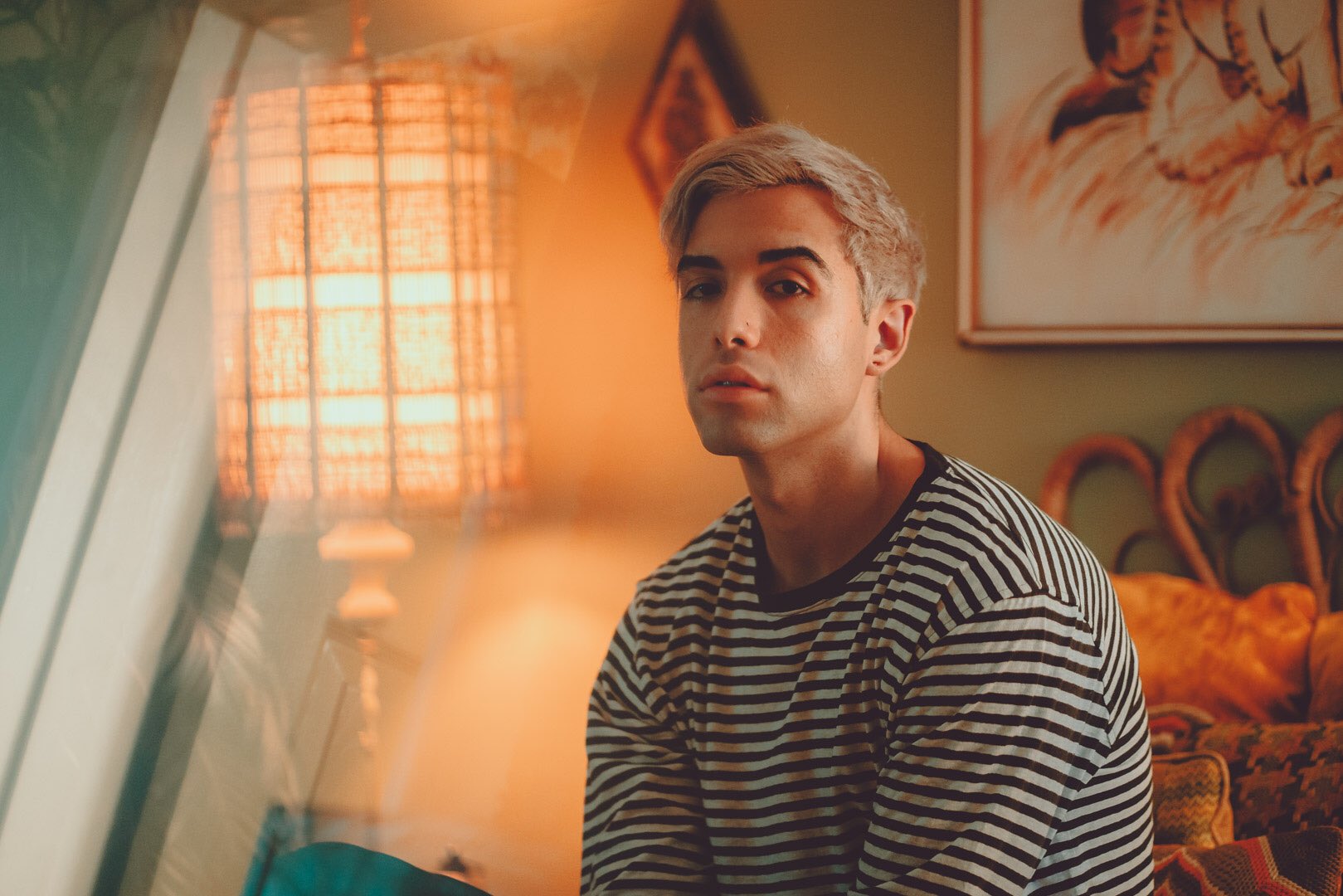