As the release of This Is Weird draws dauntingly closer, Khary drops off “Satellites & Rearview Mirrors.” Throughout the new single, Khary shares introspective prose that sees the artist letting go of the past in order to move forward. Times are changing and the world is changing around him – rather than remain stuck in the stagnant waters of what was, Khary removes the fear of stressing other peoples’ egos and focuses his energy on the continued evolution of himself. With “Satellites & Rearview Mirrors,” it becomes clear Khary is not acting from a lack of love for the people around him but an increased awareness of love for himself.

“Satellites & Rearview Mirrors” features a poignant chorus from Maesu, who captures an essence of revelation and breakthrough with his soulful, emotive and poignant vocals. Like the recent “Planet Earth,” Khary’s latest comes complete with engaging production from Autin Marc.

“Satellites & Rearview Mirrors” is available now on all your favorite streaming platforms. 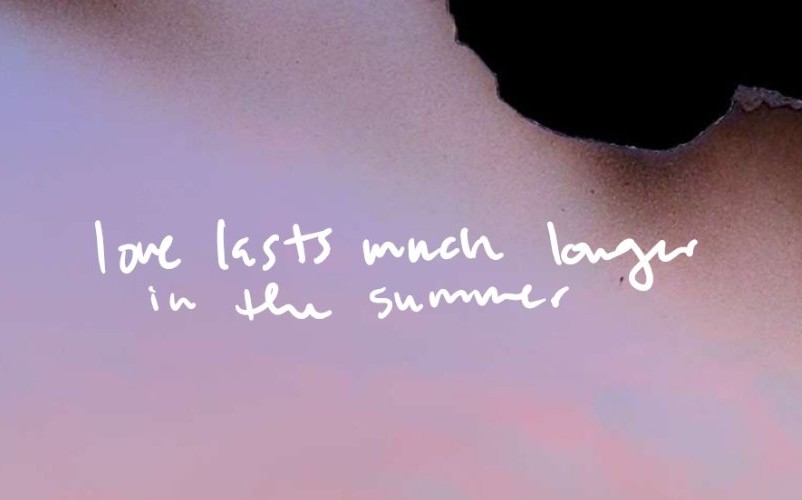 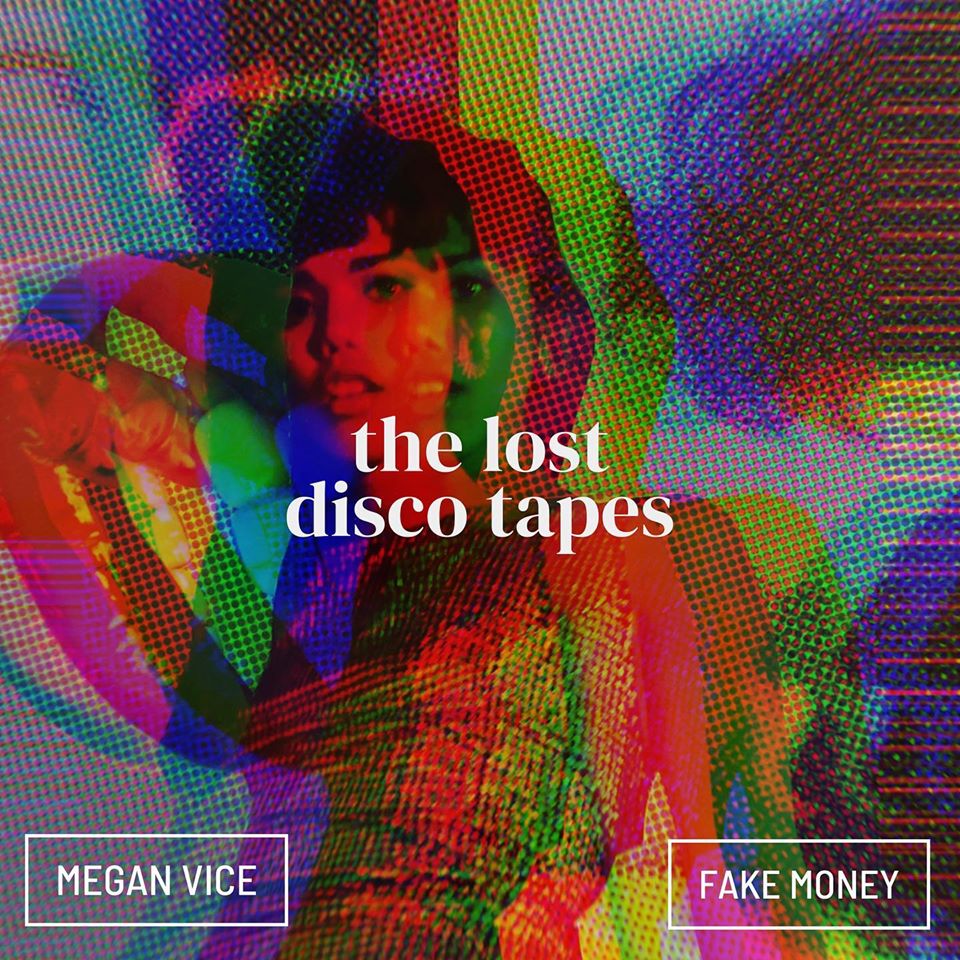