‘Boutta go snatch up an ice cream cone after watching this. But first, let’s all take a moment to enjoy the enchanting weirdness of Khary and the lovely art he shares with the world. You see, there’s “weird” for the sake of being “weird.” And then there’s weird, a stigma placed on people who are unapologetically themselves even if who they are doesn’t make sense to the masses. Khary cooks up some weird shit, man. But it never feels anything less than pure and authentic. And that’s why more and more of the masses are drawn to his music – it feels good to let your walls down and start being your true self. In more ways than one, Khary is becoming something like a lighthouse, leading people into the comfort of accepting their own weirdness. Even if he doesn’t understand it all himself, he’s open and aware of what he’s feeling, how he’s feeling and the thoughts and actions that arise from those waves of emotion.

Honestly, it’s a beautiful thing to witness. Plus, it has fire theme music ’cause, well, Khary makes dope music.

With “Platonic,” Khary links with GRIP to trade verses over Cloud Atrium’s carnival-esque production. Of course, the eerie amusement park instrumentation is injected with a shot of bop and vibe, resulting in a sonic backdrop that emerges as a fun house of grand proportions. Mans said, here, have some accordion. And I’m glad he did.

GRIP kicks the record off with a laid back demeanor, delivering an onslaught of clever wordplay without showing much emotion at all on the surface. The juxtaposition of what he’s saying with how he’s saying it works wondrously, playing out in an awesome display of multidimensional prose. And Khary looks like he’s just out here having fun but – woo – this dude can rap. There is so much sharp wit littered throughout “Platonic,” from both Khary and GRIP, that you’d be well advised to run this back a few times to fully appreciate the layers of bars.

Jonathan Benavente handles the directorial duties for “Platonic,” bringing the fun track to life with a visual that has a very DIY energy to it. No flashy bells or whistles, just a simple capturing of two artists kicking out rhymes.

THIS is out now. IS is on the way. And Khary will be releasing the Latrell James-laced “Fuchsia,” featuring KOTA The Friend and Haasan Barclay, on Friday, August 23rd. You can pre-save that joint here. 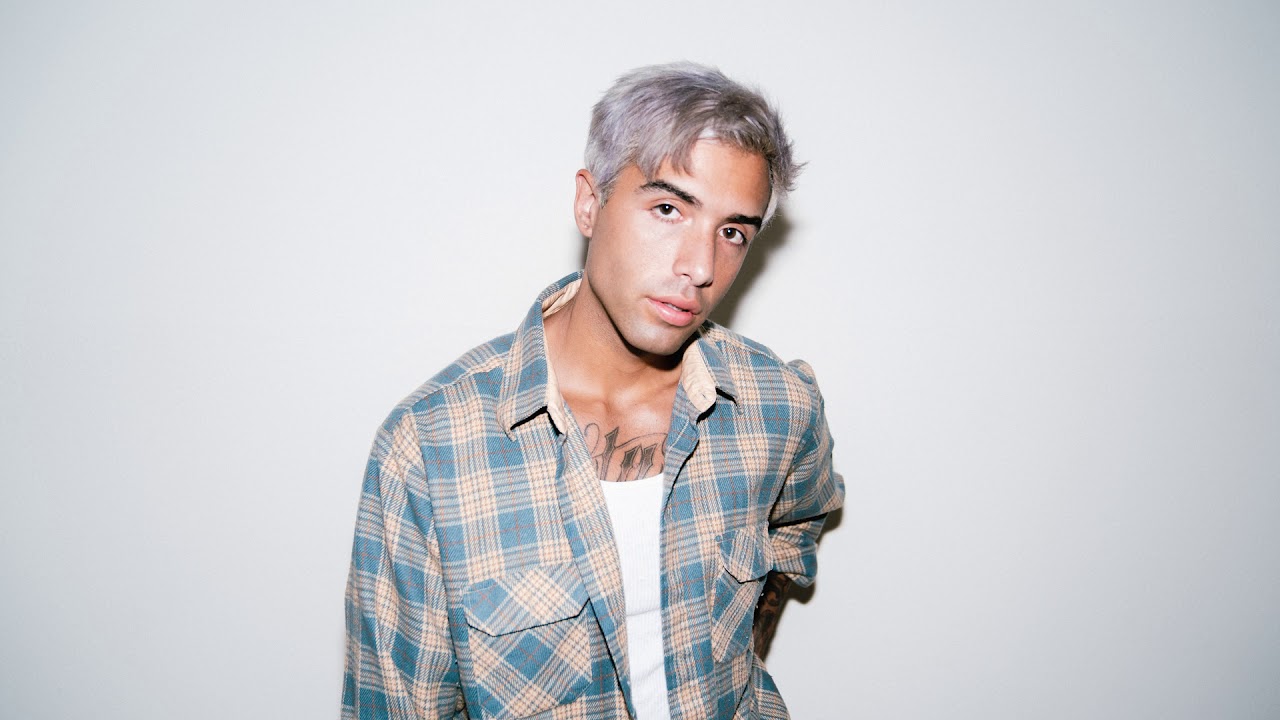