A lot of new music hit the airwaves this weekend, from quite a few high profile artists. Whether you’re enjoying the latest from Brockhampton or peeping that Rapsody album, make sure you take a moment – or a lot of moments – to indulge in “Fuchsia.” In the humbled opinion of this guy, it’s the best release to see the light of day this past week.

Featuring a heavy dosage of New England, Khary’s freshly liberated “Fuchsia” sees the Rhode Island-bred and now LA-based artist forging melodic vibes alongside Haasan Barclay and KOTA The Friend, over some smooth production from Latrell James. Before we go any deeper into the track’s lyrical content, it’s vital we take a moment to offer up daps and pounds to James for cooking up such an enchantingly fitting sonic backdrop to the reflective cut. As noted, you’ll want to run this one back a few times to really appreciate the depth of the music – it’s not hard to get lost in the instrumentation in and of itself. And that’s saying something when you consider the vast talent of the artists providing vocals.

Barclay kicks “Fuchsia” off with the delivery of soft yet emotive prose, setting the tone for Khary and KOTA to do their respective things. Admittedly, I was not overly familiar with Haasan before Khary announced this record was on the way but I’ve had the pleasure of doing a little digging in the last week. And, man, I’ve been sleeping on something dope. Haasan adds a nice dimension to “Fuchsia,” juxtaposing the bars of our protagonist emcees with his dreamlike crooning. Both Khary and KOTA come through with reflective verses grounded in accountability, lacing “Fuchsia” with beautiful storytelling as they battle with looking back on what was with a new perspective. Listeners get a raw sense of where they’re at in the present moment, seemingly accepting and grateful for their journeys while still tied up in the strings of mental attachment to what they had and, for better or worse, what they let go of. As the tracks floats on, we’re opened up to lyrical brush strokes painting vivid scenes of what was, what could have been and what happened.

“Fuchsia” tackles the ever present dichotomy of work versus play in relationships – a theme that takes on new life as we grow older and are able to look back on the relationships we were in, the choices we made and the reasons we made those choices. Between Khary, KOTA and Haasan, the track shines a bright light on the not always immediate emotional aftermath of giving up on the real thing simply because our lifestyles and, perhaps, our maturity at the time prevented us from recognizing the realness of any given relationship.

In addition to the music, Khary let loose a condensed version of “Fuchsia” in visual form. Captured by HausPVD and Kousteau, the video features Khary mobbin’ out to the new music in a field of sunflowers.

“Fuchsia” is available now on all your favorite streaming platforms. For merch, you can hit up Kousteau. And, if you’re trying to catch Khary on tour this fall, head here.

Enjoy the music below. 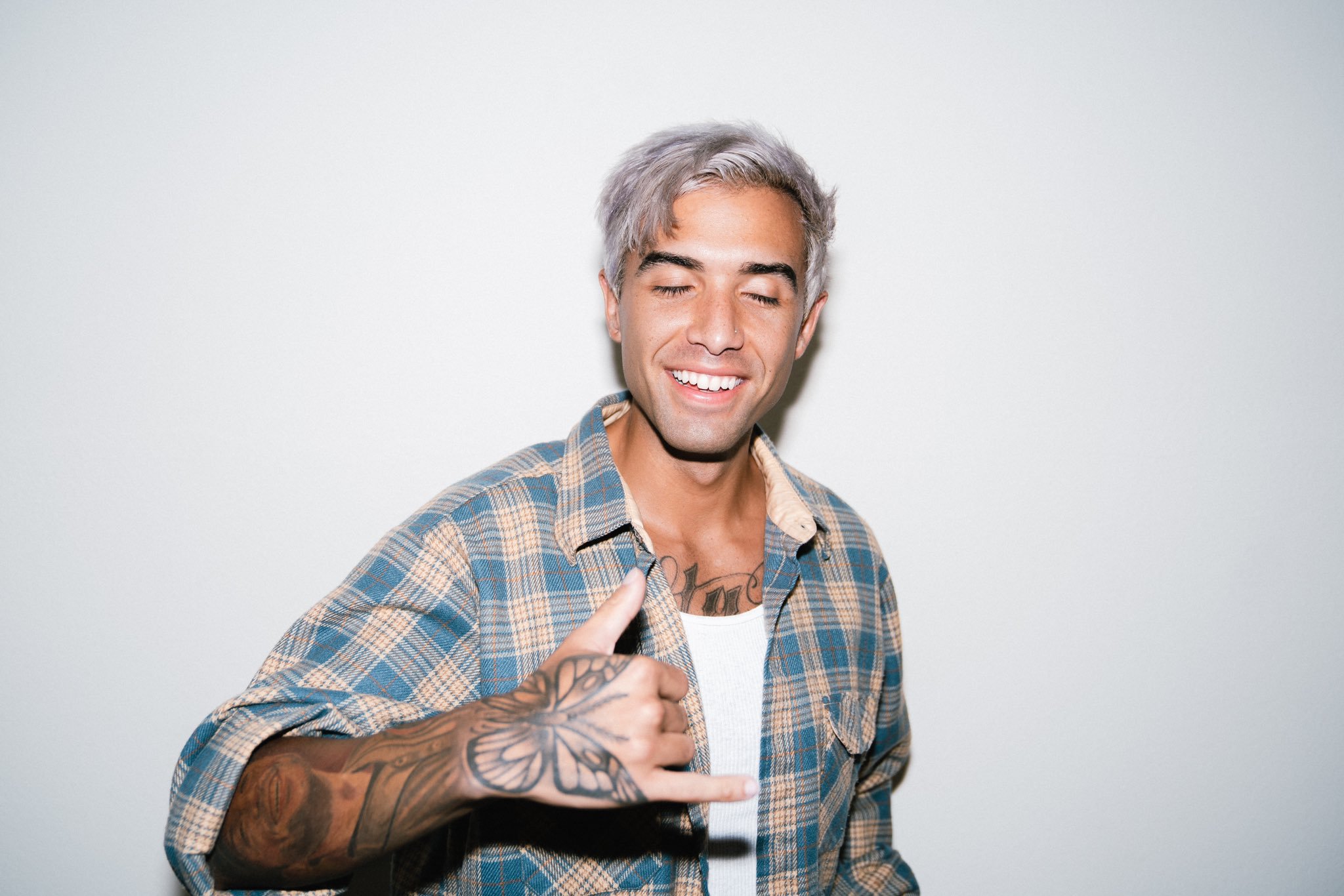 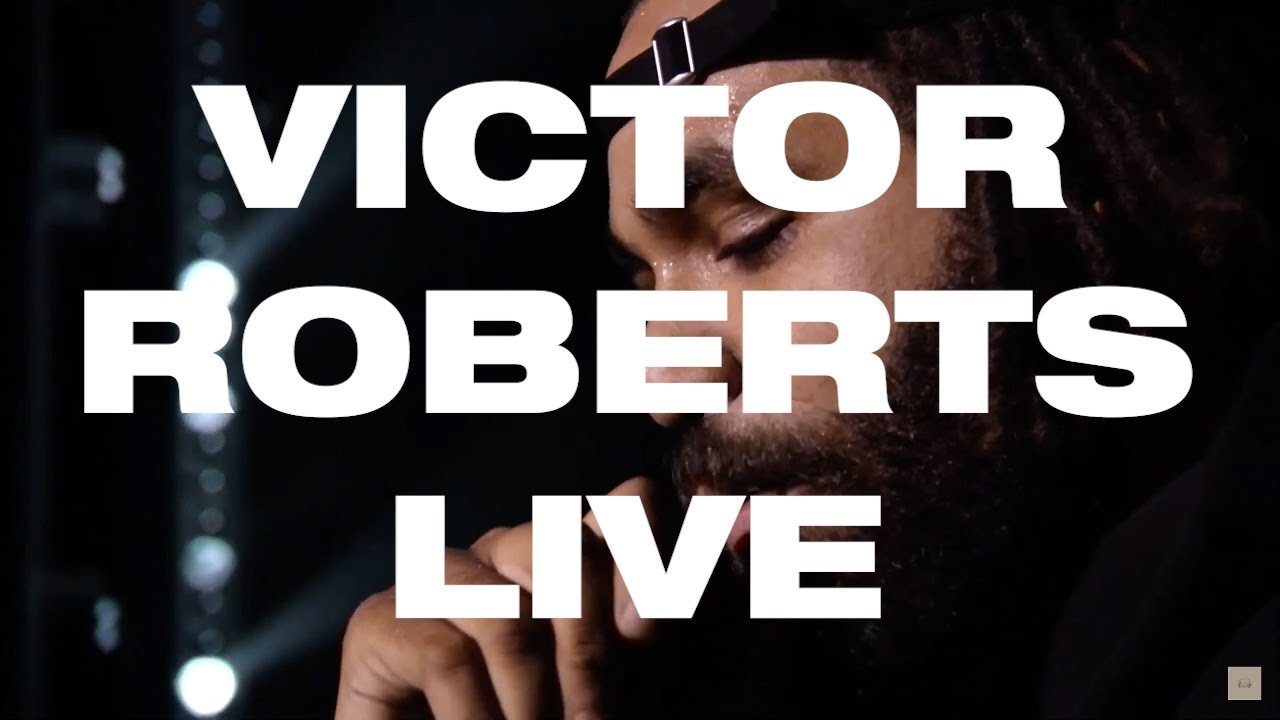