As the June 27th release of THIS inches closer, Khary liberates the second single off the forthcoming project. Like “Elmer’s,” “Father’s Gun” features production from Mike Irish and an accompanying visual that comes to life thanks to masterful artistic direction courtesy of Jonathan Benavente.

“Father’s Gun” has a much different feel than “Elmer’s,” but the record still dances with themes of holding on, letting go, confusion and the painful process of healing. It’s a moving listening experience that comes across almost purge like, as Khary eloquently transitions between the past and the present – childhood and his current physical manifestation. Despite the near melancholy essence of “Father’s Gun,” the THIS single transforms into a beacon of light and hope due to the uplifting and motivating enigma that floats above the desolation present throughout the song. Transcending beyond the allure of the sonic foundation, “Father’s Gun” is saturated with pure, raw and authentic emotion which couples with the fight left in Khary pushing him to persevere through the dubiety of life and it’s encompassing relationships.

It doesn’t sound like it should be, but “Father’s Gun” becomes anthemic; a sonic backdrop that pairs with the energy of “Elmer’s” to continue to shed light on the coming of age journey that is Khary. As such, the song shines with a glowing aura of relatability – even if the listener doesn’t connect precisely with the story Khary is telling, one will hear bits and pieces of their own story within the confines of Khary’s prose.

Presented in black and white, the visual was directed by Benavente and Deyo Forteza. Like the song itself, the video blends and juxtaposes the past and the present – viewers are able to gain a sense of both the separation from the past as well as the remaining strings that keep Khary connected to his past. Rather than fall back on flashy or extravagant edits, “Father’s Gun” relies on simplistic symbolism – in this case boxing – to help bring the underlying themes to a vibrant life. And, man, when all we see is a close-up of Khary with a tear running down his face, you feel it.

THIS will be available in full on June 27th. For your Khary merch, hit up Kousteau.

Press play on “Father’s Gun” below. 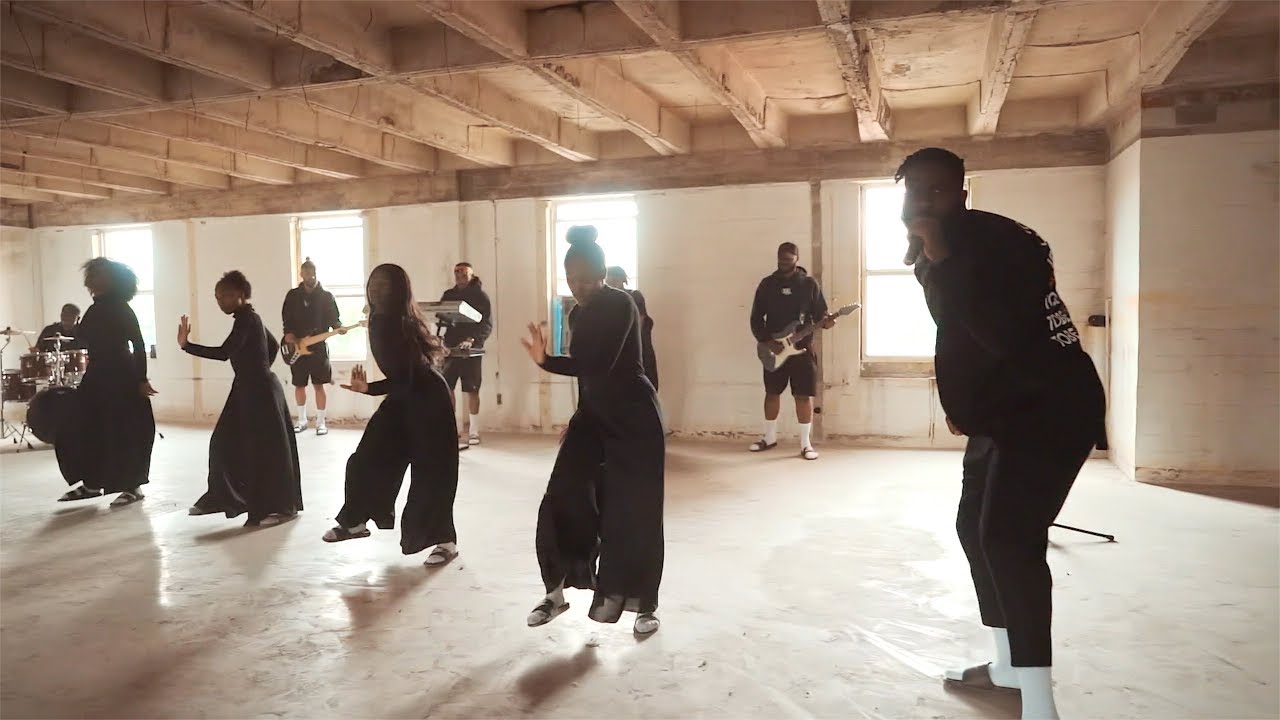 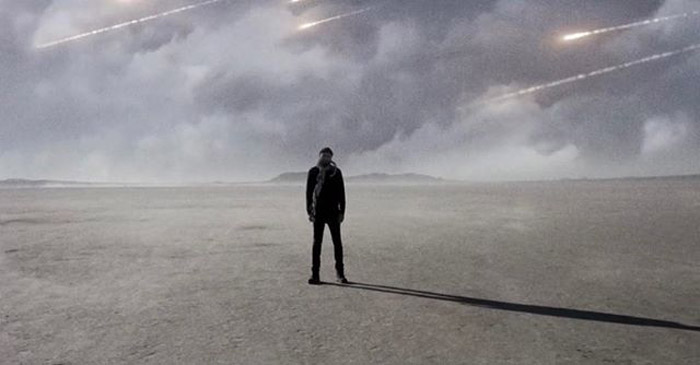