How you snatch up someone else’s beat and say, “I’ma make this quick cut sound like an album”? Man, that’s exactly what Justin Lifshitz does on his stellar flip of Dave East’s “Type Of Time.”

Clocking in at under 2 minutes, the fiery freestyle from Lifshitz serves as a precursor to his forthcoming Polo Pack. With the 5-track project is set for release later this month, Justin appears to be having fun as he allows the anticipation to build organically. If you’ve been listening, you already know the poignant lyrics will be coming in full force. And as the calculated delivery couples with the calm intricacy of his storytelling, Polo Pack is bound to be another timeless collection of musical manifestations from the CT-based Lifshitz. Until the drop, however, we’re left to digest “Type Of Time.”

What stands out about this one is the pure emotion on display. Once again, it’s a fury of bars that the listener genuinely feels. And Justin delivers it all in a pure, authentic and natural way. He allows the emotion of his words to speak, without any need for yelling or attention grabbing “shock” lyrics. As corny as this next line is, “Type Of Time” is the epitome of a cold flow – so it’s only right Lifshitz recites his prose as the snow covers the ground around him. Let this one play through and then run it back again – sit with the poetry here.

I may be biased in my thoughts, but not many step up with a pen as sharp as Justin’s. With chess-like moves, he continues to carve out his own lane in Connecticut, seemingly giving no f***s about who is or is not paying attention. And that’s what makes the music so authentic – it’s his story, told in his way, seemingly just to get the words out there for himself. Each record feels like a necessary purge, leaving new room for growth and healing as his journey continues. If you listen, cool. If not, cool. But he’s going to continue, piece by piece, turning the pages of his life into beautiful, potent music.

Polo Pack arrives on February 19th. Press play on “Type Of Time” below. 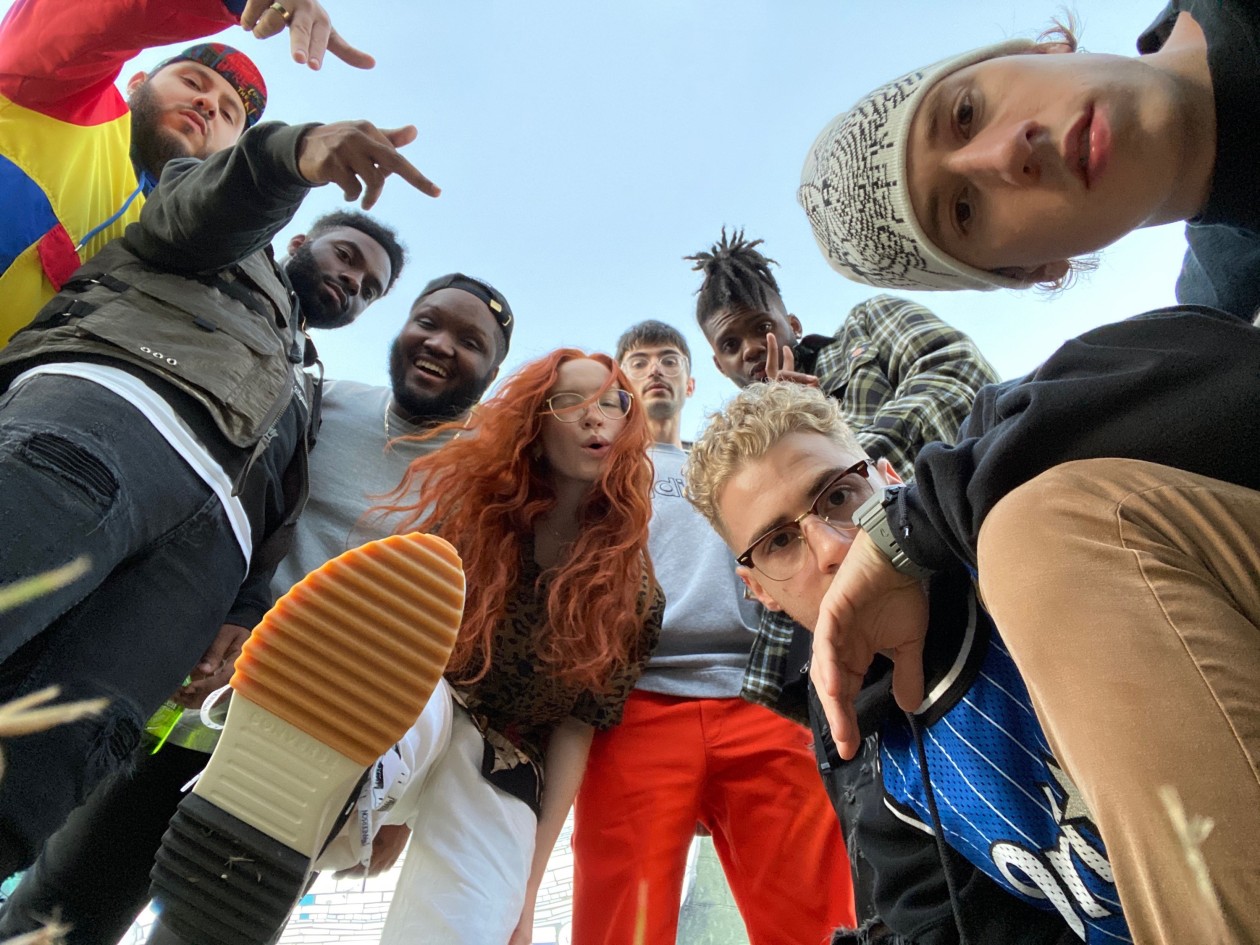 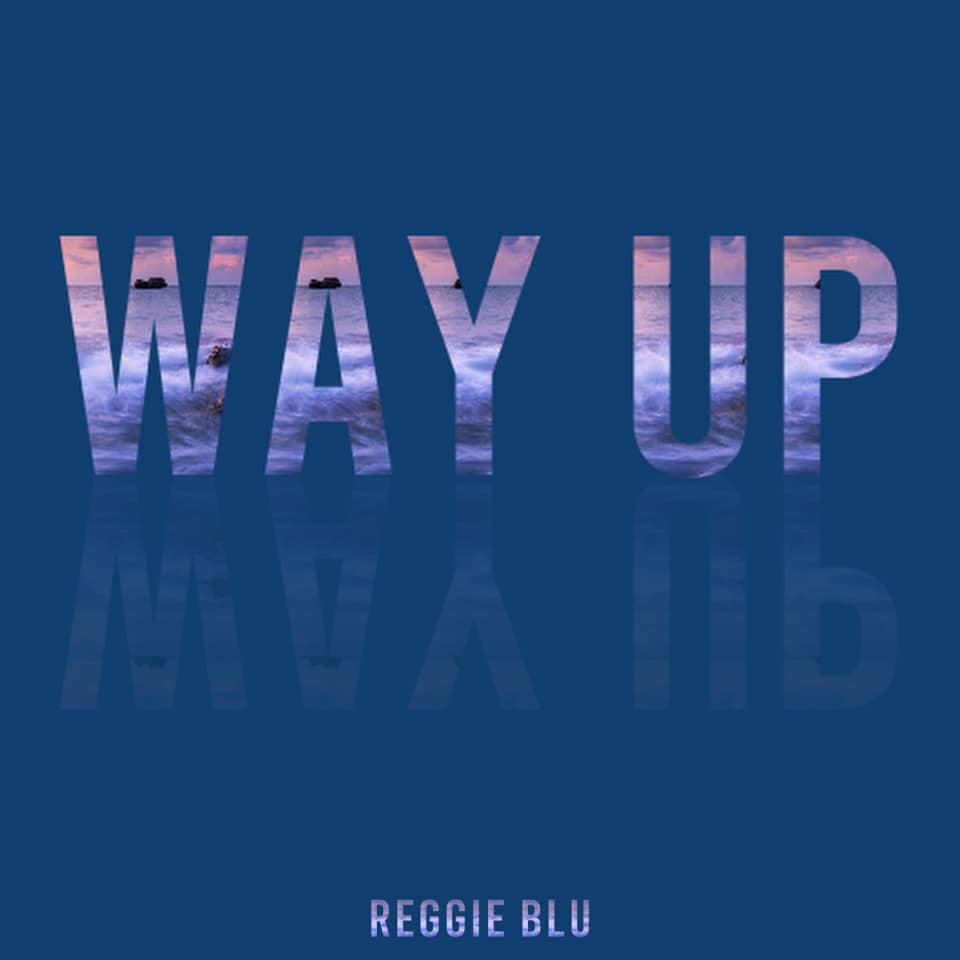