jus lovehall has been one of the most talented cats in CT – and really just in general – since his days as a youngin’ rocking with the Cold Blooded crew. I can vividly recall the first time I heard dude’s music, being awestruck at his ability to flow so smoothly while dropping such intricate wordplay.

He was in his late teens at the time.

Regardless of how gifted he was back then, jus has done nothing but level up over time – praises due to an unparalleled drive and dedication to his craft. And today, jus lovehall makes his highly anticipated return to releasing music, inspired by the actions of his friend Bleek during a recent battle with depression.

This one is a beautiful testament to brotherhood and life, capturing with precision the maneuvering through the highs and the lows of existing. It calls to attention the importance of looking out for those around you – even your skrong friends – and mindfully showing love to the people that love you, because you might not have that chance tomorrow.

Knowing this is a lesson jus has learned the hard way makes “THANK YOU” all the more powerful, as the raw emotion finds a way to rise from jg’s cool, calm and collected delivery. It’s a chill-inducing piece of art, highlighting the unabashed honesty and authenticity lovehall is willing to put on public display.

To back his vocals, jus lovehall re-produced “CALLIGRAPHY”, a joint off Saba’s Care For Me, utilizing additional instrumentation from RUDY, Kronik and Addae.

Listen to “THANK YOU” below. 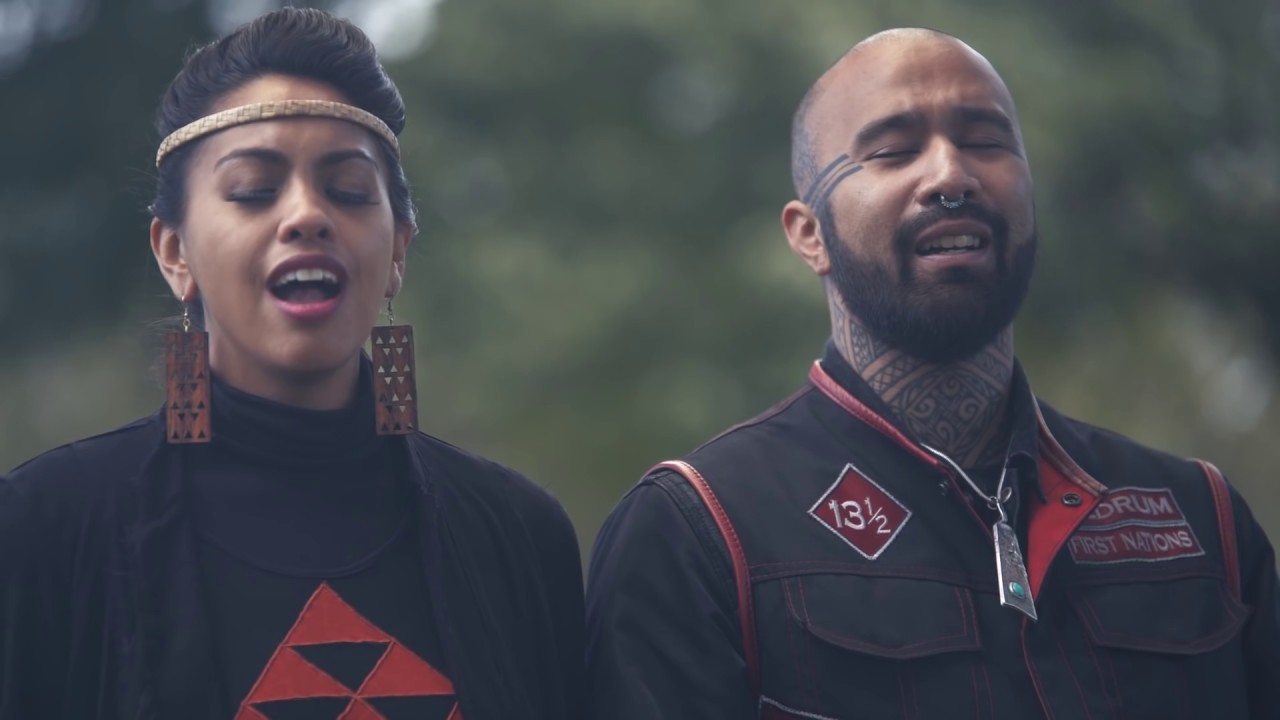 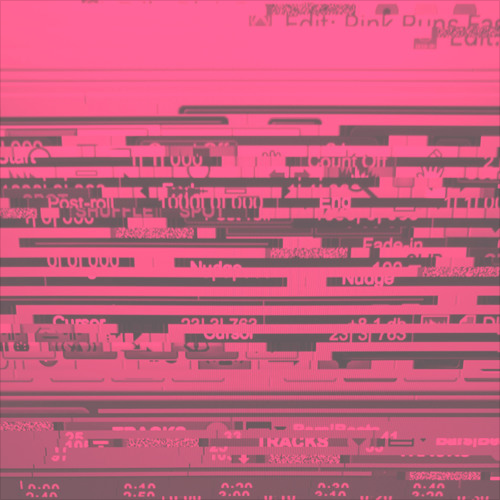