Originally released in 2017 on Tekowa Lakica’s Up For Air, jus lovehall and Lakica return to their “Strangers” collaboration as they begin the roll-out of their forthcoming visual EP that’s due out later this month. Taking the OG version and revitalizing it with seductive reworks and an enthralling visual accompaniment, “Strangers” is highlighted by the duo’s beautiful artistic direction – both sonically and aesthetically.

While fans of jus lovehall recognize his lyrical prowess, the CT-native leaves the bars at the door for “Strangers”, instead trading soulful, seductive and smooth vocals with Lakica over the course of the record. And if you’re not familiar with Tekowa’s voice yet, now is as good a time as any to familiarize yourself with the hypnotic essence brought forth any time the songstress shares her gift with the world. “Strangers” ends abruptly, but not before Lakica and lovehall have ensnared the full attention of their listeners with the musical manifestation of the vibe that is “Strangers.”

The visual features what initially appear to be still frames of jus lovehall and Tekowa Lakica before the images come to life as both artists deliver their subdued yet impassioned vocals. There’s a sense of longing present in their delivery, which is captured stunningly through the video’s imagery and slick edits.

“Strangers” is the most fulfilling of teases that will leave you longing for more. Fortunately, more is on the way. 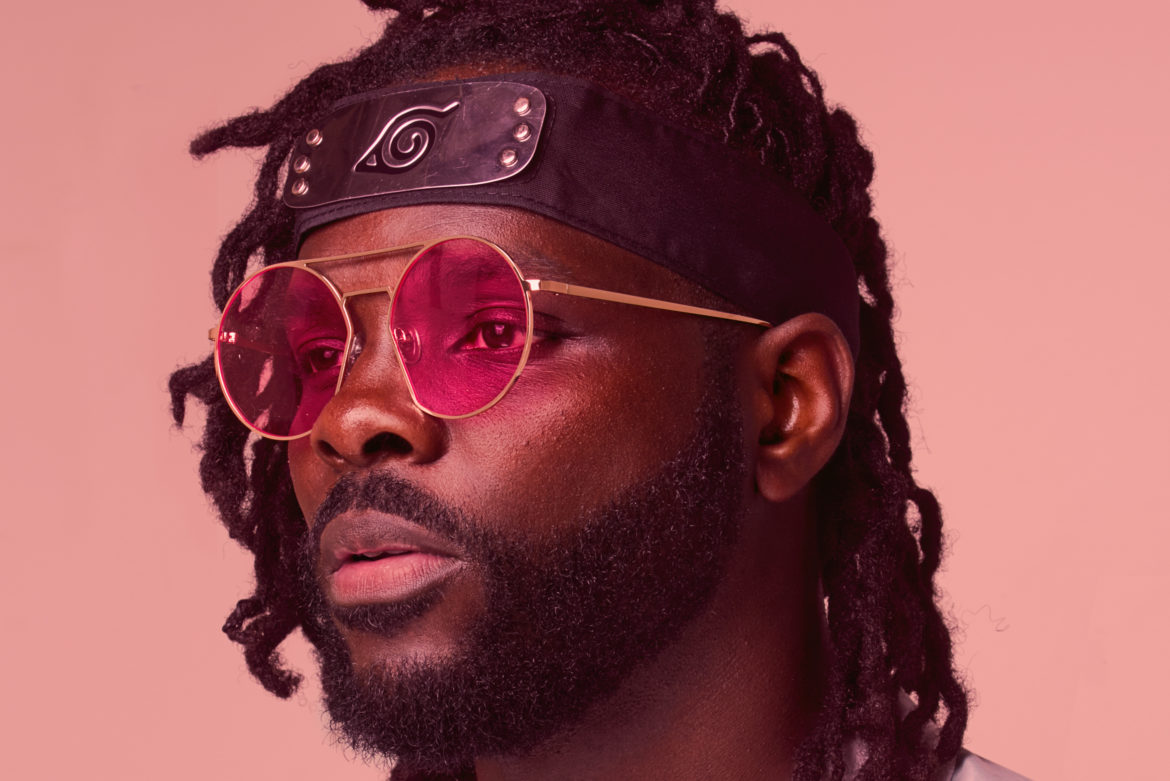 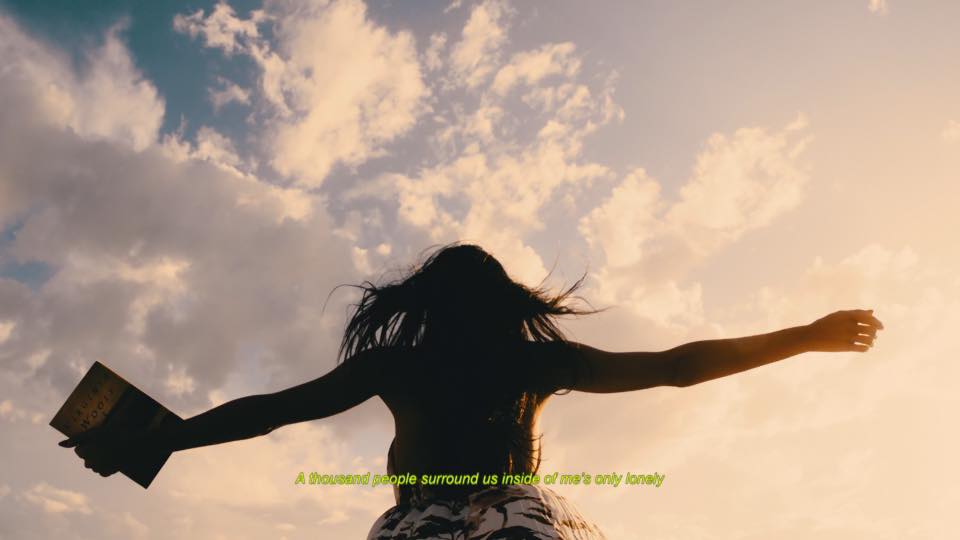