After releasing four seductive previews over the course of March, jus lovehall and Tekowa Lakica have birthed the entirety of their visual EP into the world. MILEAGE, in all of its less than ten minutes of glory, is a wondrous ride and journey brought to life through the marriage of sound, prose and enchanting imagery. The EP includes the previously released “FERN,” “BLESSED,” “DIMES” and “STRANGERS,” as well as “FOR MY LOVE” and “KWALITY TIME.” In addition to the six acts, MILEAGE also features a fun intermission, highlighted by the display of a natural relationship that exists between the stars of the EP.

MILEAGE is unique in its coupling of a completely DIY mentality – revealed prominently during “*INTERMISSION*” – with an engaging narrative, told through the music and the visionary visual manifestations that accompany each track. When the edits are stripped away, viewers are opened to how, for lack of a better term, basic the set up was for the featured scenes. But, outside of “*INTERMISSION*,” everything appears so high-quality, professional and, quite frankly, magical. You’ll find yourself wrapped up in the different scenes, captivated by the use of colors to capture each cuts underlying theme and energy. And you’ll become betrothed with the story at hand – thanks in no small part to the chemistry between Lakica and jus lovehall, it is easy for the audience to buy into and become invested in each character.

And then there’s the music, which I simply can not praise enough – the only shortcoming is the length, but the shortness of each track serves its purpose and keeps the attention of the viewer throughout the entire span of MILEAGE. Greedily, I want more. Yet I accept that MILEAGE, as a complete package, transcends the music in and of itself – the purpose of the project is contained with each intricately placed shot, edit, fade and abrupt conclusion. Tekowa and jus both deliver the content smoothly, their vocals working to encompass the rest of the EP in a warm, comforting blanket – it’s easy to sink back and let the EP overtake you, entering into a trance-like state as it plays through.

From the time “STRANGERS” dropped, I’ve been looking forward to enjoying the full product. And MILEAGE certainly does not disappoint: the music, the visuals, the energy and everything in between make for a satisfyingly enigmatic listening/viewing experience.

MILEAGE will be available on all major streaming platforms sometime this month.

Press play on the visual EP below. 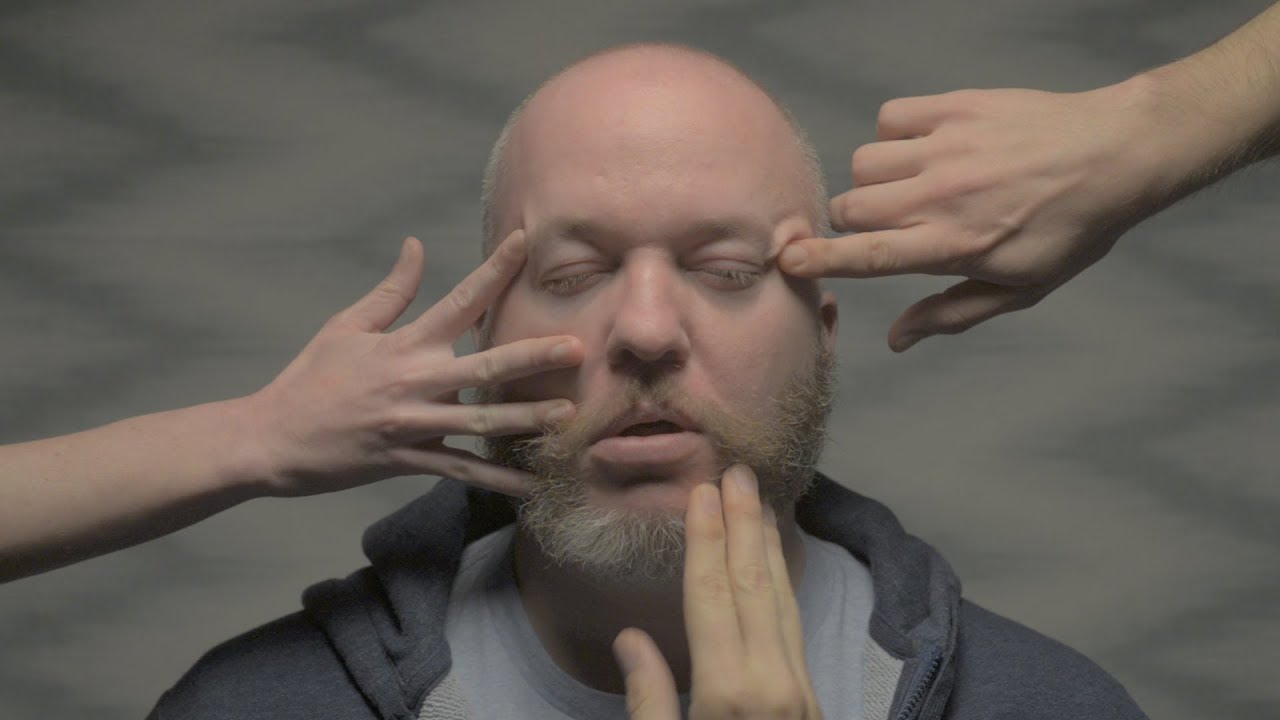 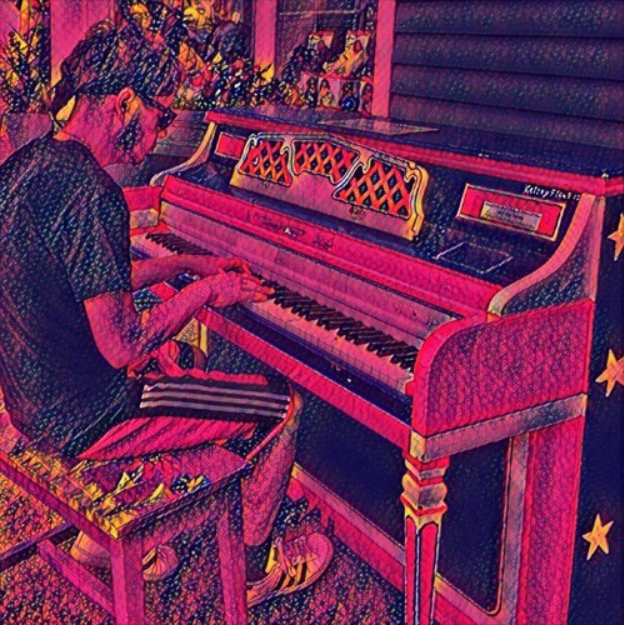