jus lovehall celebrated his 24th year here in the physical with a free flowing stream of consciousness, kicking a bit of prose for a remix of Brent Faiyaz’s “Let Me Know.”

Listen, man…I remember hearing jus rap when he was like 17 or 18. And it was crazy to hear that kind of skill coming from someone so young. But now? I don’t care what anyone has to say and I’m not looking for a debate – jus lovehall has one of the nicest pens in the game today. You want to know why he’s going to be a problem? Because the layers of his artistry run so deep – he isn’t “just” making rap music. But when he does decide to rap? Woo. Mans is a student of the game he loves so dearly and he’s been honing his craft – blink and you’ll miss it, but jus is well on his way to becoming one of the teachers any aspiring emcee should want to look up to and study.

“LMK Freestyle” features not only razor sharp lyricism but an unquestionable depth to jus’ bars. With a slick, calculated delivery, the CT-bred artist is saying so much over the course of this joint. There’s a growing sense of self present in the music he’s been liberating over the last year or so, and it’s creating a ripple effect that flows into each record he shares. With “LMK,” jus shares an experience with his listeners – from the vivid imagery manifested through his prose, you’re able to hear, see and feel what he’s going through. 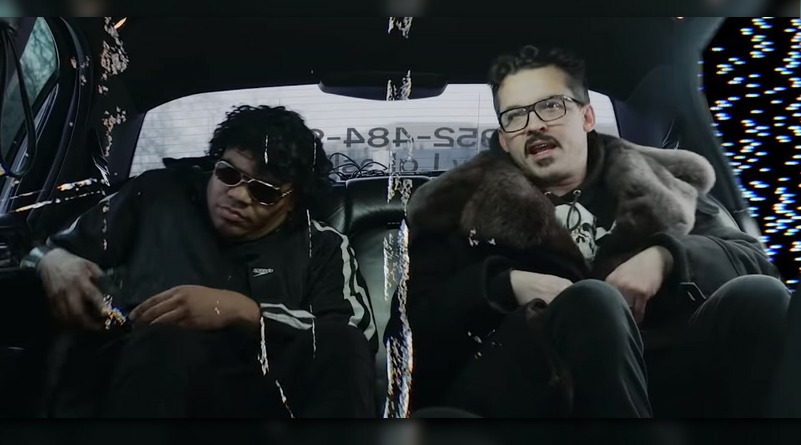 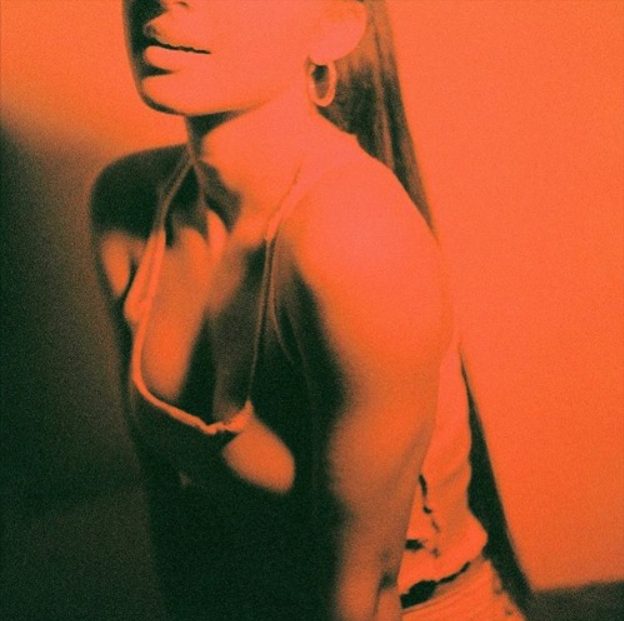