This is the type of record that makes me want to go out and buy a Gucci bucket hat just so I can take it off my head, put it over my face and say, “OOOOOOOH.”

It’s always an absolute treat hearing new music from jus lovehall and that pleasure is amplified due to the – as of late – sporadic nature of the CT-based artist’s releases. “THANK YOU” found life in December of last year, as jus lovehall wanted to publicly express gratitude to a friend who helped see him through a tumultuous period of darkness. The chilling self-expression displayed throughout the record was highlighted by the near unmatched prowess of the young creative’s slick delivery and pristine lyricism. Without trying to overhype jus, it’s something about how smooth he flows that puts him on a different level. This, of course, couples with the authentic nature of his content to create moving and relatable pieces of art.

One week after liberating “THANK YOU”, lovehall penned his latest release, “LAST ONE”:

I wrote this a week after releasing my song “THANK YOU”, having gone through one of the most challenging times of my life. in hopes that I had overcome this battle with self, that I would be closing this chapter and leaving it behind as a distant memory.

Flipping Drake’s “March 14”, jus lovehall laces the sonic foundation of “LAST ONE” with reflective content that is noticeably raw in its honesty. He’s not attempting to present himself in an illusion of strength, instead stepping up with brazen vulnerability. Despite hoping the darkness would stay in the past, jus acknowledges and owns the life changing experience for what it is, was and will continue to be. “LAST ONE” is saturated with accountability, indeed displaying – perhaps inadvertently – just how internally strong lovehall truly is.

The loosie feels like a page pulled directly from jus’ diary, sharing with the world his headspace and heartspace at the time “LAST ONE” was composed. Holding on to the lessons learned from the darkness, lovehall has his mind on the now and his vision towards the future – a future that is unquestionably bright. While still trudging through the dark, jus can see the light at the end of the tunnel; a light that was never out, merely dimmed for a moment in time. And this light will only be further illuminated as lovehall continues to focus on the blessings and implement the lessons.

Press play on “LAST ONE” below. 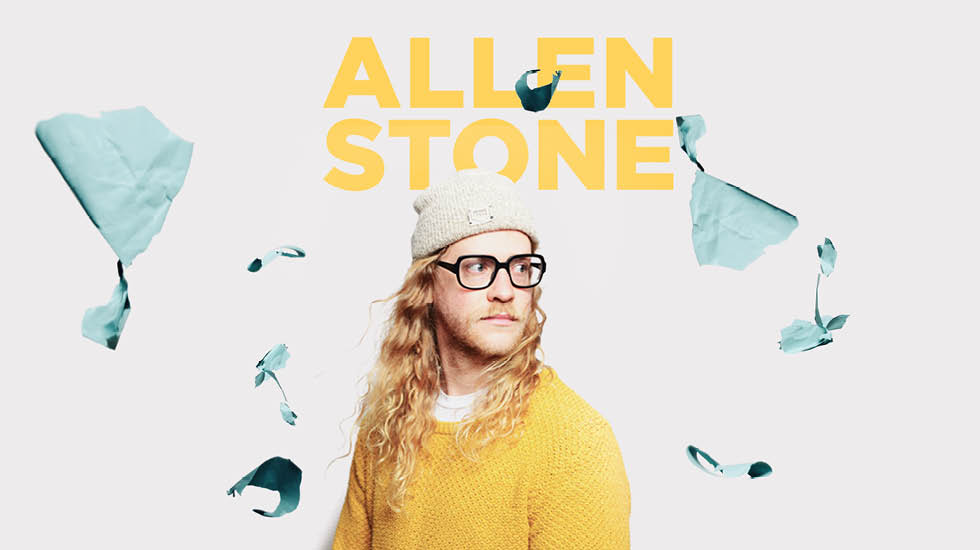