Ok, so I spend a lot of time sitting alone in my apartment regardless of any sort of health crisis. But, I’ll tell you what, these coming weeks or months are about to be a lot more enjoyable when we’ve got music like “Blossom” coming out our speakers. Pressed play on this and felt like I entered into a deep meditation – let the joint run a few times and it was as if I was in the moments of Ceremony closing, while all the downloads and messages were settling. “Blossom” is on some transcendental vibes and it’ll leave you feeling things – deep rooted emotions that span the spectrum of your head and heart spaces. Between jus and Tekowa, “Blossom” evokes such reflective, present, honest and raw thoughts, feelings and energy all at the same time.

It’s an experience. Not just a song. Beyond the technically sound lyricism and delivery, jus shines so bright because through telling bits and pieces of his story, he’s simultaneously building stronger connections with his growing audience. You hear pages from his diary and, with each new chapter, you relate more and more. You feel what he’s saying because the strings of our collective consciousness leave us intertwined here in the physical and somewhere out there in the spiritual.

With “Blossom,” listeners are once again opened to the emotive yet calming delivery of jus, who saturates Hirsh’s melodic, peaceful production with an impassioned soliloquy. There is a fiery drive to his delivery, one that elevates the prose to a higher peak, but jus remains composed and focused – no doubt a reflection of the steps he’s taking in life. As we’ve seen from jus so many times over the years, the music stands as a manifestation of the life force flowing through him – it’s pure but not perfect, aware but still confused and, most importantly, it’s determined to continue growing, progressing and evolving with the ebbs and flows of life.

And don’t even get me started on Tekowa.

What Lakica does every time she blesses a track is not even fair. While jus takes listeners on a journey through highs and lows, Tekowa floats there on “Blossom,” using her airy vocals to keep you grounded. Like a soft wind brushing against your face, the gentle power of her voice serves as a reminder – it’s like an earthy yet ethereal sign or message from an angel, presented to us in the form of Lakica. All you can do is listen and allow the natural force of her words to cleanse your mental.

Man, I don’t know when and I’m not sure how, but someday sooner rather than later jus lovehall is going to get his flowers. Praises due to the stars for taking their time aligning because when they do, jus will be fully prepared to change the game.

“Blossom” is available now for your purchasing and streaming pleasure. 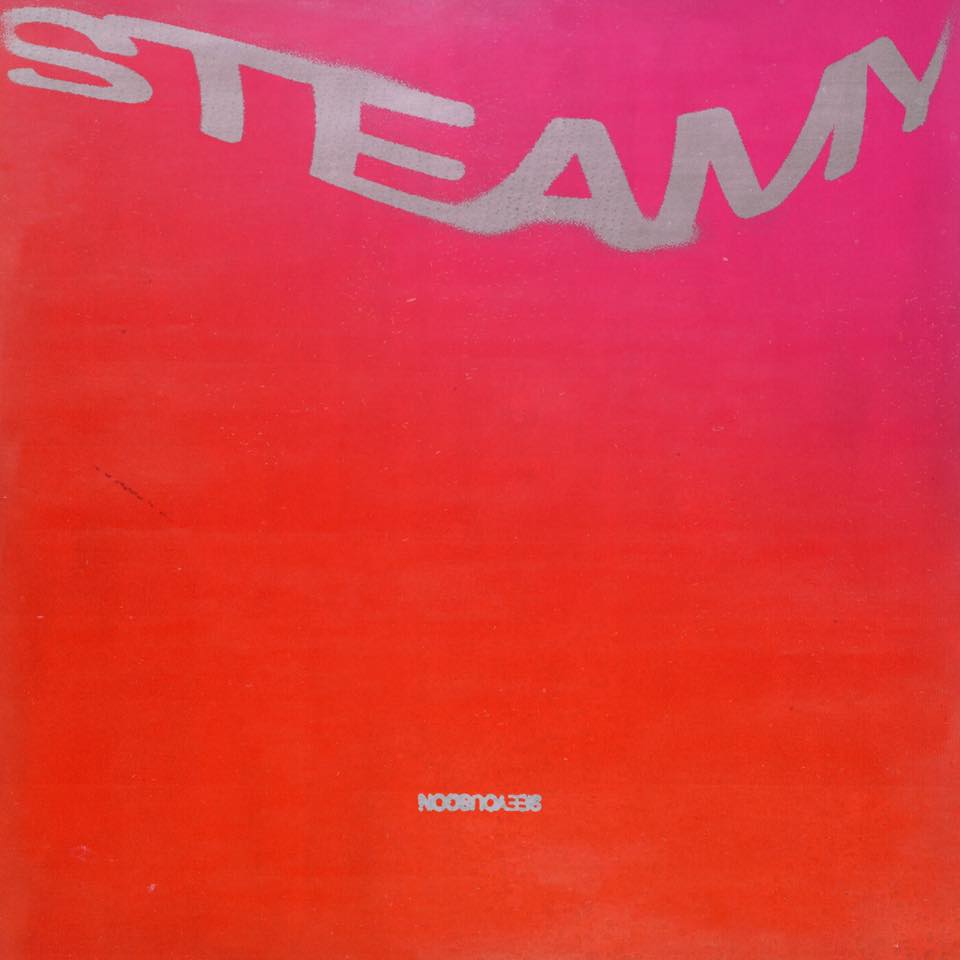 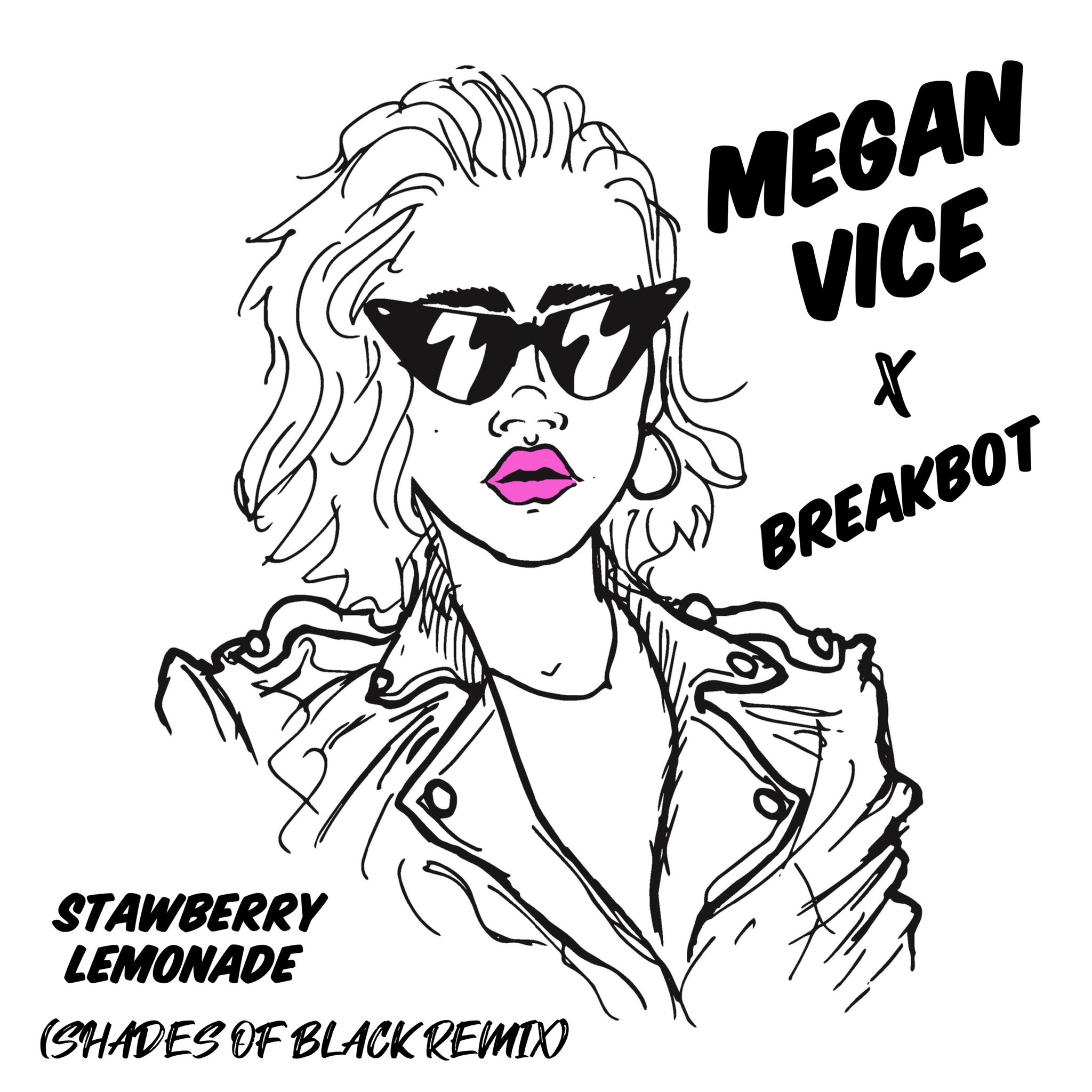