With Glory Sound Prep still sending blessings through speakers around the globe, Jon Bellion has been taking time to cook up masterfully spun acoustic renditions of some of the album’s most popular tracks. Of course, the 10-track album is lovely from start to finish, so any one of those tracks might be your favorite. Having already liberated acoustic versions of “Conversations with my Wife” and “Blu“, the VMG-housed artist turns to one of Glory Sound Prep‘s singles for his most recent release.

Congregating in a dimly illuminated room, with most of the artistry sitting criss-cross applesauce on the floor, Bellion and his talented friends strip down the genre-defying “Stupid Deep”. It’s fascinating to witness the intricate levels of poetic instrumentation that serve as the building blocks to what lives on the album as a pop-infused, mellow banger of a record. With the acoustic performance, viewers are opened to the layers of thought and passion that encompass Bellion’s music – it’s no over-hype in saying the Glory Sound Prep artist showcases clear signs of musical ingenuity.

Backed by hypnotic harmonizing and seductively precise strings, Bellion’s voice powers through in a calm, reflective manner. As the layers of sound come and go, rising and falling with immaculate timing, the vocals act as a sort of lighthouse, guiding the listener into their own subconscious and psyche. One is able to comfortably ride the highs and lows of the sonic waves, enjoying the beauty of “Stupid Deep” while simultaneously traveling inward.

Glory Sound Prep is available everywhere. Enjoy the visual below. 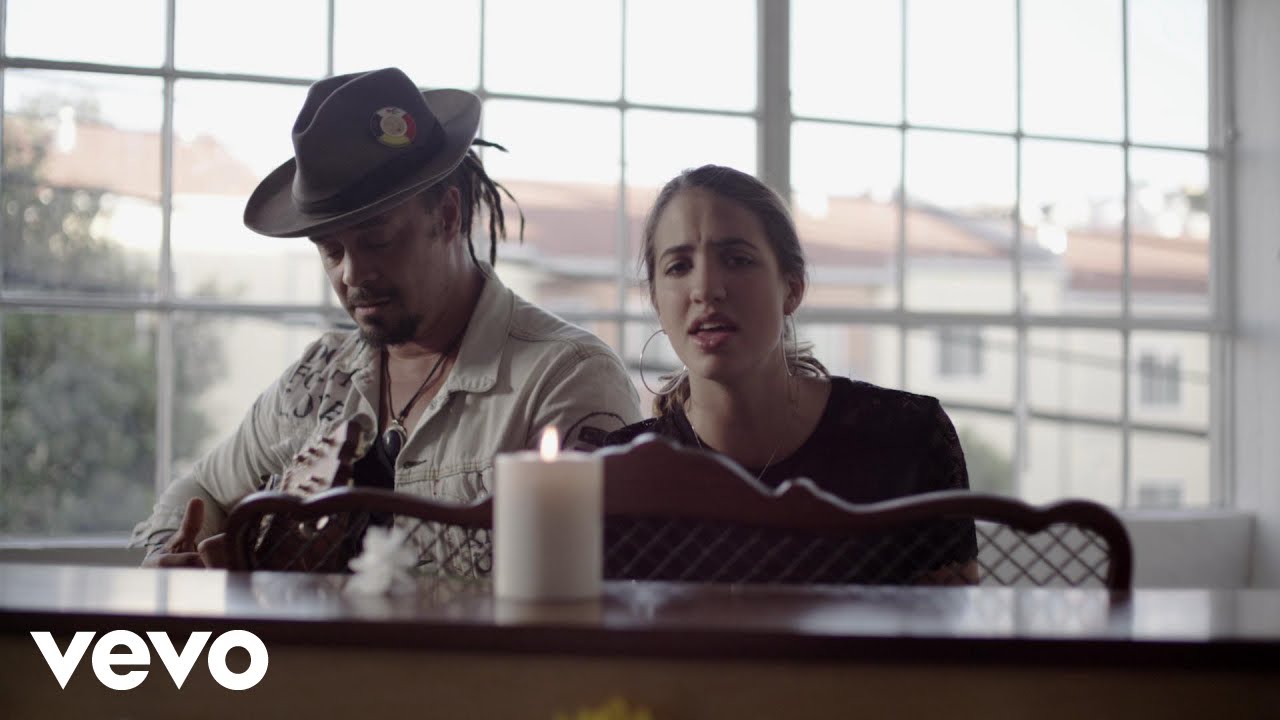 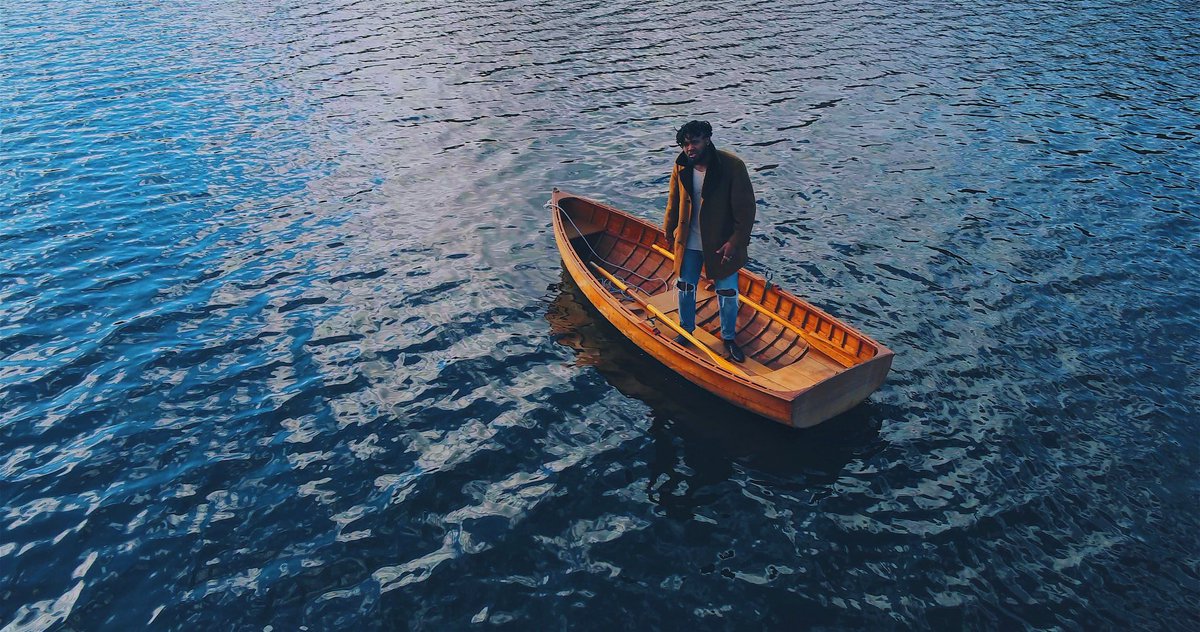